by Ana Maria Bahiana January 27, 2018
Share on FacebookShare on TwitterShare on PinterestCopy URL 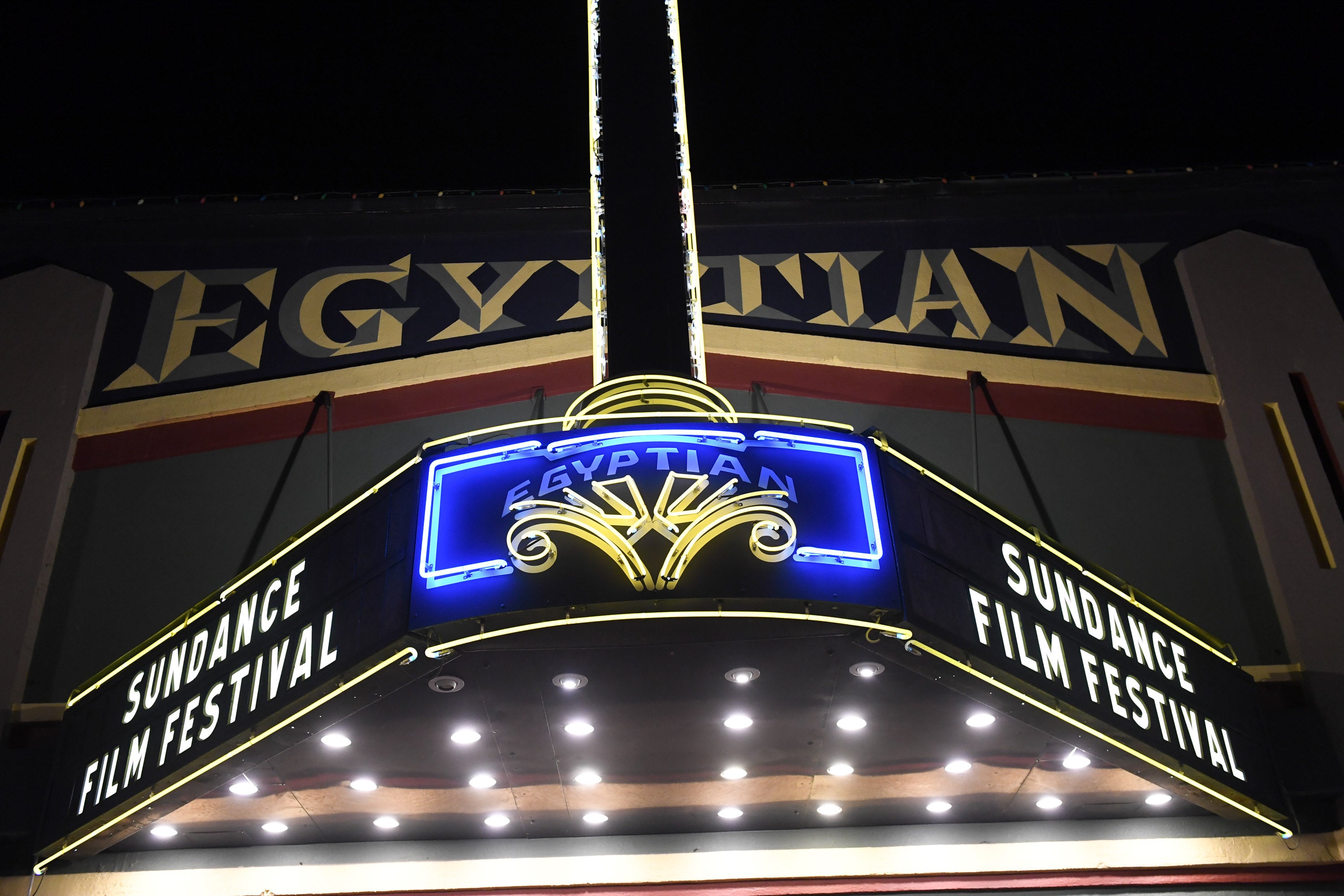 It was a coherent ending to a festival that started out with a Women’s March and the HFPA’s own panel on Women Breaking Barriers.

The Sundance 2018 awards ceremony kicked off with a live performance of the theme song from closing-night film Hearts Beat Loud by lead actress Kiersey Clemons, with Nick Offerman on bass. Host Jason Mantzoukas, star of the Sundance selection Long Dumb Road, opened the festivities with comments on the festival’s ubiquitous corporate sponsorships and its length and intensity – “if we had 10 more days the snow would be red with the blood of filmmakers”.

Directing: Alexandria Bombach, On Her Shoulders

Audience Award: This Is Home

Innovator Award: Night Comes On and We the Animals