by Elisabeth Sereda February 3, 2020
Share on FacebookShare on TwitterShare on PinterestCopy URL 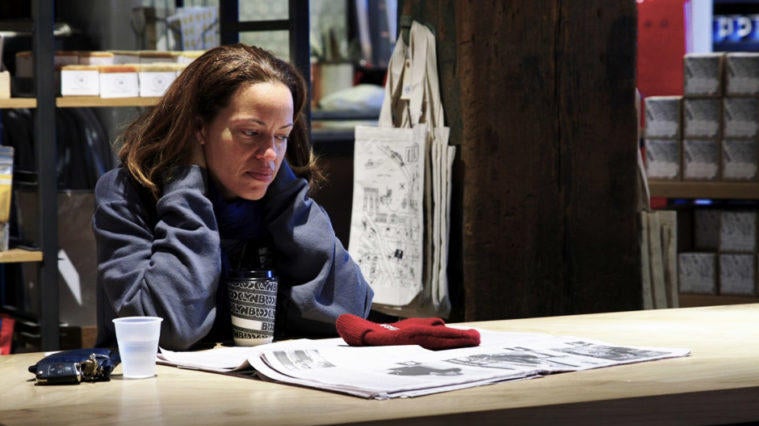 A scene from On The Record.

Every year, the Sundance Film Festival has one big controversial documentary on their schedule. Just remember Alex Gibney’s anti-Scientology film Going Clear, and last year’s Leaving Neverland, a multiple-part HBO doc about Michael Jackson’s pedophilia. This year, On the Record, the harrowing documentary about the alleged rapes committed by former record mogul Russell Simmons received a long standing ovation when it was shown at the Sundance festival. It was a big relief for the victims, many of whom were present at the premiere, less than two weeks after Oprah Winfrey pulled her support and her credit as executive producer for the doc.

The film, directed by Amy Ziering and Kirby Dick, follows the story of Drew Dixon, who was a young executive at Simmons’ Def Jam Records. Hearing her accusation of how Simmons violently raped her is gut-wrenching, even more so in the context of what happened after she told it publicly first in 2017 and 20 more women came out against the music mogul as a result.

Dixon and fellow accusers Sherri Hines and Sil Lai Abrams attended the premiere during which the audience had strong emotional responses. Rosanna Arquette, herself a sexual abuse survivor – she accused Harvey Weinstein - praised it as a “masterpiece” and many viewers questioned what Oprah’s problem was and if it had anything to do with her decade-old friendship with Simmons and the fact that the filmmakers are white. Sil Lai Abrams put it bluntly: “It is unfortunate that the people who actually took me seriously and broke my story were white. And I went to black people first […] The people who have stood up for us — by and large, they have not been our people.” 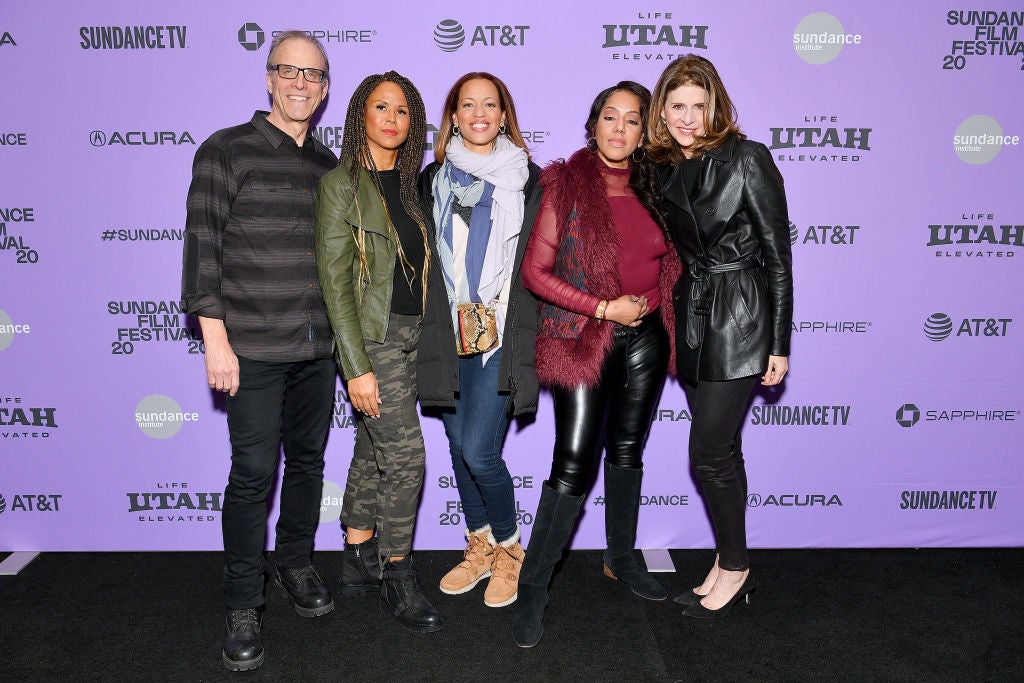 Oprah and her company Harpo were praising the film as late as November, one month after Apple submitted it for the Sundance festival. Her departure came as a shock to the filmmakers and participants. As of yet, Oprah has not come up with a satisfying explanation according to the people involved. She did say that she felt the film needed more thorough research but also admitted that Simmons had asked her to withdraw, even though she denies that this influenced her decision.  “He did reach out multiple times and attempted to pressure me,” she said. Russell Simmons had started a nonstop social media campaign against his accusers when he heard about the project. And he had contacted Oprah multiple times. Unsure of what to do, she showed the doc and spoke to Ava DuVernay shortly before she pulled out, as was reported by THR. Winfrey’s decision also affected the release when Apple+ followed suit.

Drew Dixon told the New York Times prior to the premiere: “I feel like I’m experiencing a second crime. I am being silenced. The broader community is being intimidated. The most powerful black woman in the world is being intimidated.” She continued: “This is the ultimate double bind that black women face, where there is nowhere for us to go. There is no one to protect us. There is no one to help us. And our own community turns against us when you dare to speak out.”

Said a spokesperson for Kirby and Ziering’s production company Impact Partners: “We have always championed the voices of those who have been wrongly silenced. The women in this film have made a great sacrifice by coming forward to tell their stories in their own words. We are honored to support them,” the Impact statement reads. “We stand firmly behind the work of the intrepid filmmakers who continue to break new ground by advancing important stories in the public interest.”

Russell Simmons has not been officially charged with a crime. Of course, he also moved to Bali in order to avoid extradition. HBO, never to shy away from controversial docs (see Leaving Neverland) has picked up On the Record. 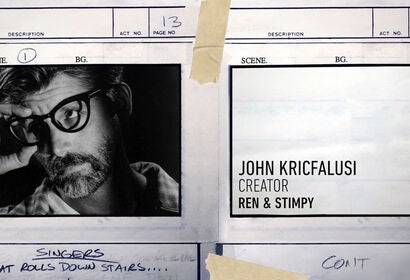