Sundance Docs: Stieg Larsson: The Man Who Played with Fire 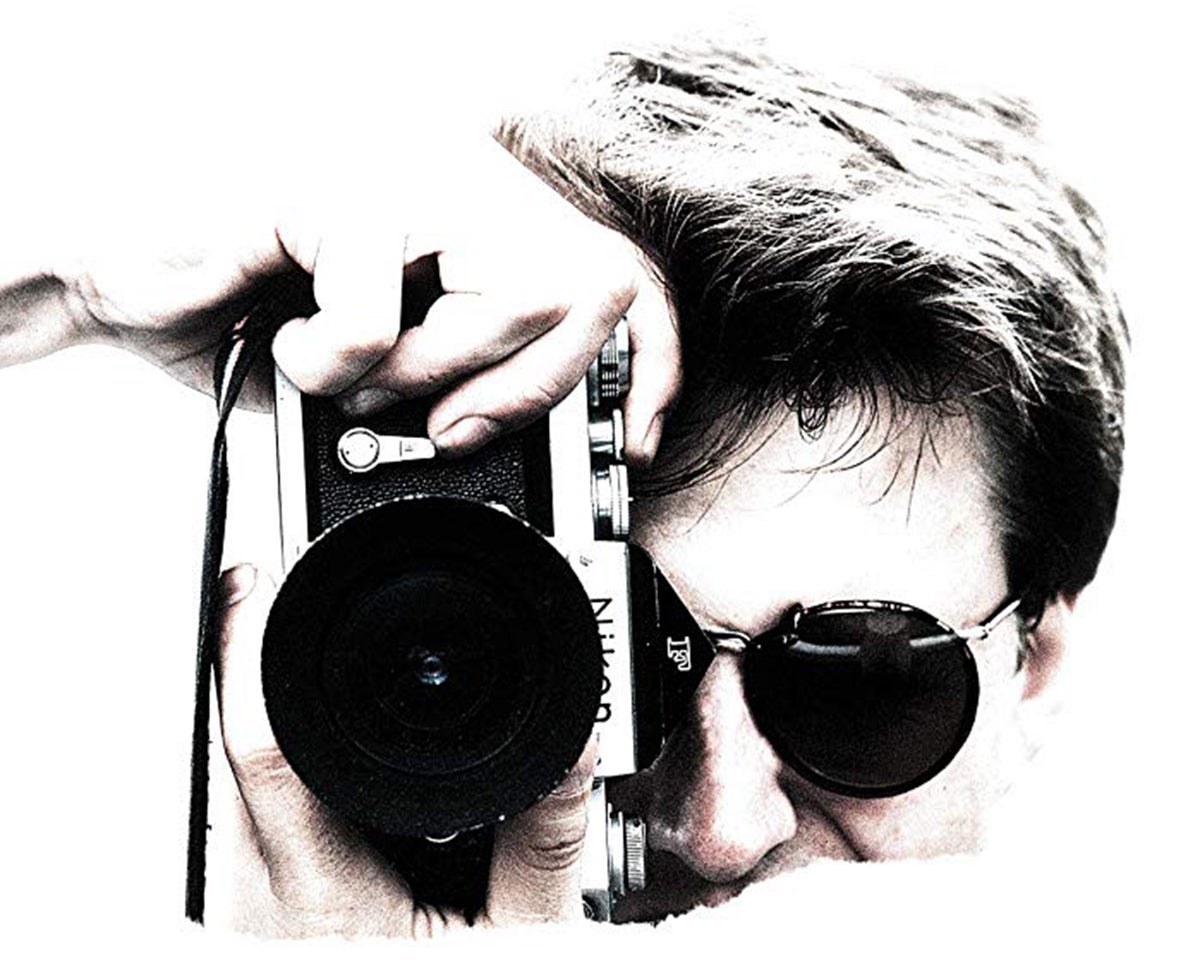 Scene from Stieg Larsson: The Man Who Played with Fire

Best known as the author of the Millennium trilogy, a brooding and gritty series of crime novels which introduced readers to the complex character of Lisbeth Salander and collectively sold more than 80 million copies worldwide, late Swedish writer Stieg Larsson was actually also an investigative journalist. He dedicated his life to studying and exposing the dark world of xenophobia and anti-democratic political movements – an endeavor that obviously has increased relevance today. A nonfiction look at his pre-fiction-writing career, then, The Man Who Played With Fire would seem poised to connect with audiences as an especially timely examination of the forces that have informed far-right, anti-immigrant and isolationist populist movements around the globe.

Instead, director Henrik Georgsson’s movie, which recently enjoyed its world premiere at the 2019 Sundance Film Festival, comes across as a fitfully interesting but overall frustrating missed opportunity. Weighed down by sludgy pacing and misguided reenactments which bring no modicum of increased dramatic value to proceedings, the film has tremendous value in its illumination and celebration of a well-known champion for democratic ideals and social equality. But viewers, especially those seeking any specific insights into Larsson’s Millennium work, may leave appreciative, yet wanting more.

After a bit of conventional biographical track-laying, The Man Who Played with Fire chronicles the upward trajectory of Larsson’s professional life, and how he came to view Neo-Nazis as a latent threat at a time when others weren’t interested in them. A wide variety of interview subjects, including longtime companion Eva Gabrielsson, share anecdotes about him, with everyone citing his indefatigable work ethic as a distinguishing characteristic. A large portion of the movie, by far its most successful portion, details Larsson’s work as editor-in-chief of Expo, a Swedish magazine dedicated to reporting on right-wing extremist groups.

Passages of The Man Who Played with Fire, though, feel too insular. The movie doesn’t necessarily seem to have anyone other than native audiences of a certain demographic in mind when it chronicles the 1986 assassination of former Swedish Prime Minister Olof Palme in a bizarrely offhand fashion, without offering up any significant context for the crime, or indeed a confirmation of Palme’s position.

Georgsson’s previous credits include episodic work on television serials like Blue Eyes and Wallander. Here, though, he leans on chintzy recreations which additionally deploy obvious and risible indicators that would seem out of place even in a fictional realm. When interviewees invariably mention Larsson’s failure to take care of his health, for example, viewers are treated to repeated shots of an actor portraying Larsson doing things like lighting cigarettes, eating greasy sandwiches, and laboriously climbing a flight of stairs.

The Man Who Played with Fire is at its best when it’s just letting the articulate Larsson (glimpsed in archival interview clips) and some of his hard-charging Expo colleagues wax rhapsodic about the history and, indeed, the evolution of racism and bigotry – for in their exhaustive research and macro view there are important lessons. If there’s a big takeaway from the film, it’s in its elucidation of hate groups and far-right movements abandoning race biology as the root for their bigotry in the 1970s, and pivoting instead to an embrace of the more amorphous catch-all of “cultural differences” for use as the preferred cudgel with which to bash immigrants and ethnic minorities.

Seeing the roots of this, and understanding both its moral emptiness and cheapness as a tactic, is highly instructive. Furthering this reading, Georgsson at least manages to stick the landing, ending The Man Who Played with Fire with an eerily prescient quote from Larsson during an interview just before his unfortunate death from a heart attack in 2004. “We don’t know what democracy will look like 20 years from now, because this isn’t a stable system,” he says. “Each generation must find a renewed interest in fighting for it.” Powerful words, those – words that could light a fire.