by Elisabeth Sereda January 23, 2019
Share on FacebookShare on TwitterShare on PinterestCopy URL 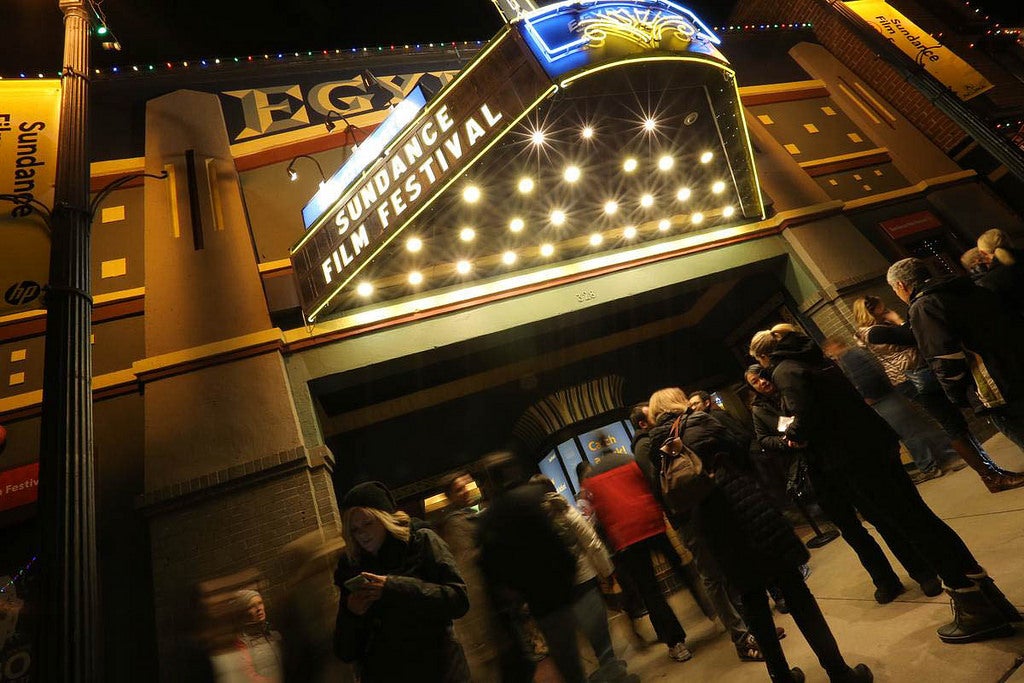 This Thursday, January 24, marks the opening of yet another edition of Robert Redford’s film festival in Utah. This year’s film line-up is impressive as are some of the fest’s sideshow attractions. But let us start with the films.

From a religious drama where Golden Globe winner Olivia Colman is grappling with another kind of animal – not sweet bunnies like in The Favourite, but snakes! – to a spy thriller starring Keira Knightley and a serial killer biopic with Zac Efron, the choices are numerous and varied.

There are many directorial debuts, an outstanding number of works by female and minority filmmakers including eight indigenous made films, and a slew of documentaries that you just know will get picked up by the major streaming networks if they have not already, including one about Miles Davis (Birth of the Cool ), a controversial look at Michael Jackson’s scandals (Leaving Neverland), a little penis chopping in the Lorena Bobbit doc, and one about the beloved sex therapist Dr. Ruth Westheimer (Ask Dr. Ruth).

Emma Thompson plays an American talk show host caught in a controversy in the comedy Late Night. Tilda Swinton supports her real-life daughter Honor Swinton Byrne who makes her acting debut in The Souvenir, directed by Joanna Hogg. The aforementioned Olivia Colman goes up against the pastor (Walton Goggins) and his snake-handlers in rural Appalachia in Them That Follow and Zac Efron plays none other than Ted Bundy in Extremely Wicked, Shockingly Evil and Vile. Annette Bening and Jon Hamm will be seen in the Steven Soderbergh-produced political thriller The Report about post 9-11 interrogation techniques.

One feels that seldom before have there been so many high profile films at Sundance. But not to worry. There is ample room for typical Sundance fare, indie coming-of-age dramas and comedies, horror and experimental films. We can look forward to such works as Blinded by the Light, which has a 16-year-old Pakistani boy standing up for himself in the British town of Luton during the eighties after getting a cassette tape with Bruce Springsteen songs. Not surprisingly its director is none other than Gurinda Chadha of Bend it like Beckham-fame. And talk about experimental: after his stunts in the name of art, Shia LaBeouf has written the script for his first feature film, Honey Boy, in which he plays a retired rodeo clown. 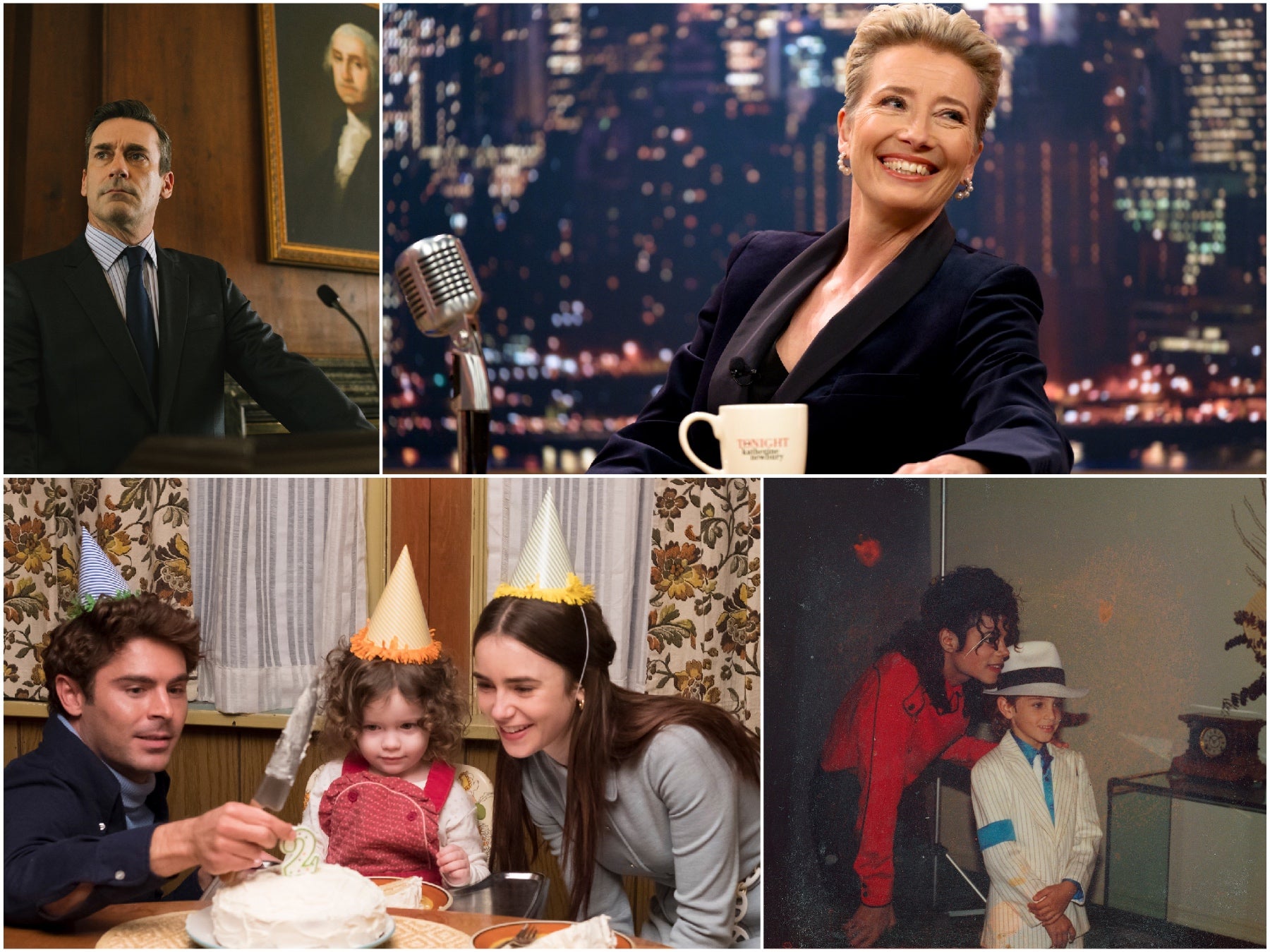 If your head is spinning after going through the screening schedule and deciding which are absolute must-sees and which ones will end up on Netflix within a month, you are not alone. But don’t despair: there are tons of possibilities to relax in between and even enjoy the crazy festival ride. Hospitality Lounges have replaced the dreaded swag suites that had Sundance founder Robert Redford reeling a few years ago, and there are no more sightings of It-girls and boys of 15-minute fame, either. Instead, there are VR and AR displays at New Frontier, interviews at the Filmmakers Lodge, concerts at the ASCAP Music Café and The Music Lodge. The latter will have the best combination of film, music, and food sponsored and hosted by the Louisiana office of tourism.

On the all-important weekend of January 25-27 and celebrating the launch of all-around-the-US festival darling A Tuba To Cuba, Arcade Fire will perform as well as participate in a panel, as will photographer and director Danny Clinch and others. Preservation Hall Jazz Band will lead a second line parade starting at the Town Lift, and the Louisiana king of seafood, Chef Ryan Trahan will keep those well-fed who are lucky enough to snag one of the entrance passes with such deliciousness as crawfish hash & sunny side up eggs, ceviche, seafood gumbo and Gulf oysters with Cajun caviar. No more icy fingers wrapped around some poor excuse of a hot coffee to brave the snowstorm that Sundance cannot do without year after year. We may find ourselves slip-sliding down Park City’s Main Street with a beignet in one hand and a king cake in the other.