by Ana Maria Bahiana March 9, 2016
Share on FacebookShare on TwitterShare on PinterestCopy URL 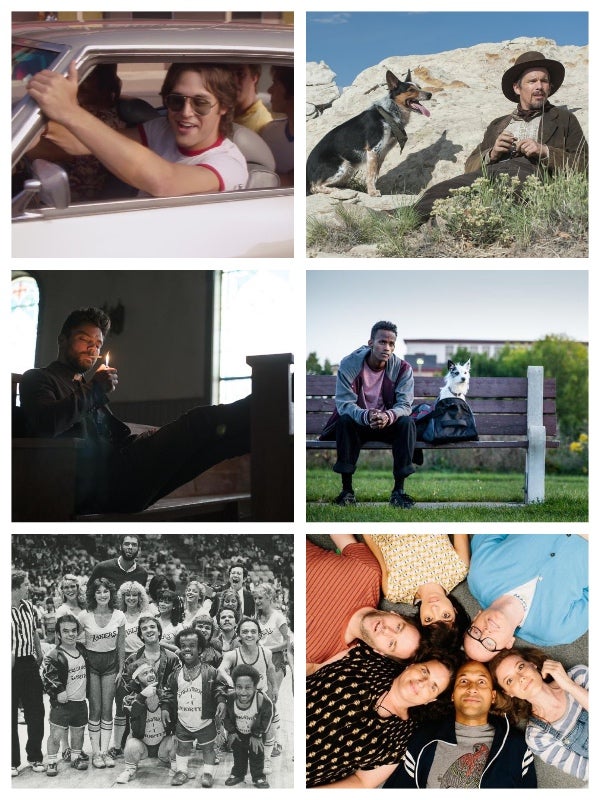 SXSW picks: Clockwise from top left: Everybody Wants Some, In a Vallery of Violence, A Stray,  Don't Think Twice, Hollywood Shorties, Preacher.

With a keynote q&a with President Obama and the usual dizzying array of offerings in its multiple film/ TV, music and new/interactive media sections, the 29th edition of the South By Southwest festival launches this Friday, March 11, in Austin, Texas. With a massive lineup that includes 89 world premieres in the film section, this year’s SXSW will run until March 20.

Over the years SXSW has developed an identity as Sundance’s even more casual cousin, with a mix of pop, cult, genre, indie and experimental films, plus a section devoted exclusively to new TV/streaming titles and a vast program of panels and conferences. Movies as diverse as The Hurt Locker, The Cabin In the Woods, and Bridesmaids premiered at SXSW as well as series such as Penny Dreadful, Girls and Silicon Valley.

This year’s film section includes the premiere of Austin’s own native son Richard Linklater’s “spiritual sequel” to the acclaimed (and winner of three Golden Globes, including best picture/drama) Boyhood, Everybody Wants Some. Linklater’s new picture is one of five world premieres in the Headliners out-of-competition section alongside Ti West’s In A Valley of Violence, a revenge western starring Ethan Hawke and Taissa Farmiga; John Lee’s Pee-wee’s Big Holiday, starring Paul Reubens and Joe Manganiello; and actor/director’s Mike Birbiglia’s Don’t Think Twice, a comedy about an improv actors in search of a new home theater.

The documentary competition is made of another set of ten world premieres with subjects as varied as a 1970s California psychedelic cult – Orange Sunshine-, the rebirth of 1940s swing dance – Alive And Kicking- and performance artist Marina Abramovic’s research trip to Brazil – The Space In Between. Non-competitive docs offer the same array of wide interests, from a look into the internet’s favorite Boogeyman – Beware The Slenderman – to the world’s first basketball team comprised only of little people – The Hollywood Shorties.

As in previous years, SXSW’s film offerings include an enticing selection of midnight movies, including Japanese zombie thriller I Am A Hero, Jordanian/Qatar/UK’s suspense drama Under The Shadow and fan favorite Fede Alvarez’s new, untitled Ghost House Thriller. A new cut of director Don Coscarelli’s super-cult Phantasm – restored thanks to J. J. Abrams – will certainly draw the crowds to Austin’s Stateside Theater.

Short features – narrative, animated and documentary –, a sidebar of musical documentaries, plus special events and outdoor screenings and a selection of festival favorites (among other titles, Sundance’s Sing Street and Morris From America) round up SXSW’s vast filmic banquet for 2016. 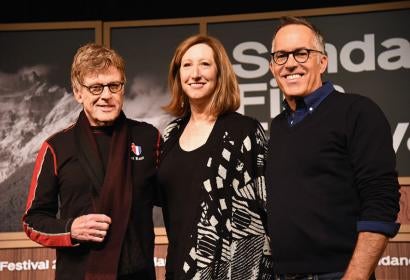