by HFPA July 31, 2017
Share on FacebookShare on TwitterShare on PinterestCopy URL 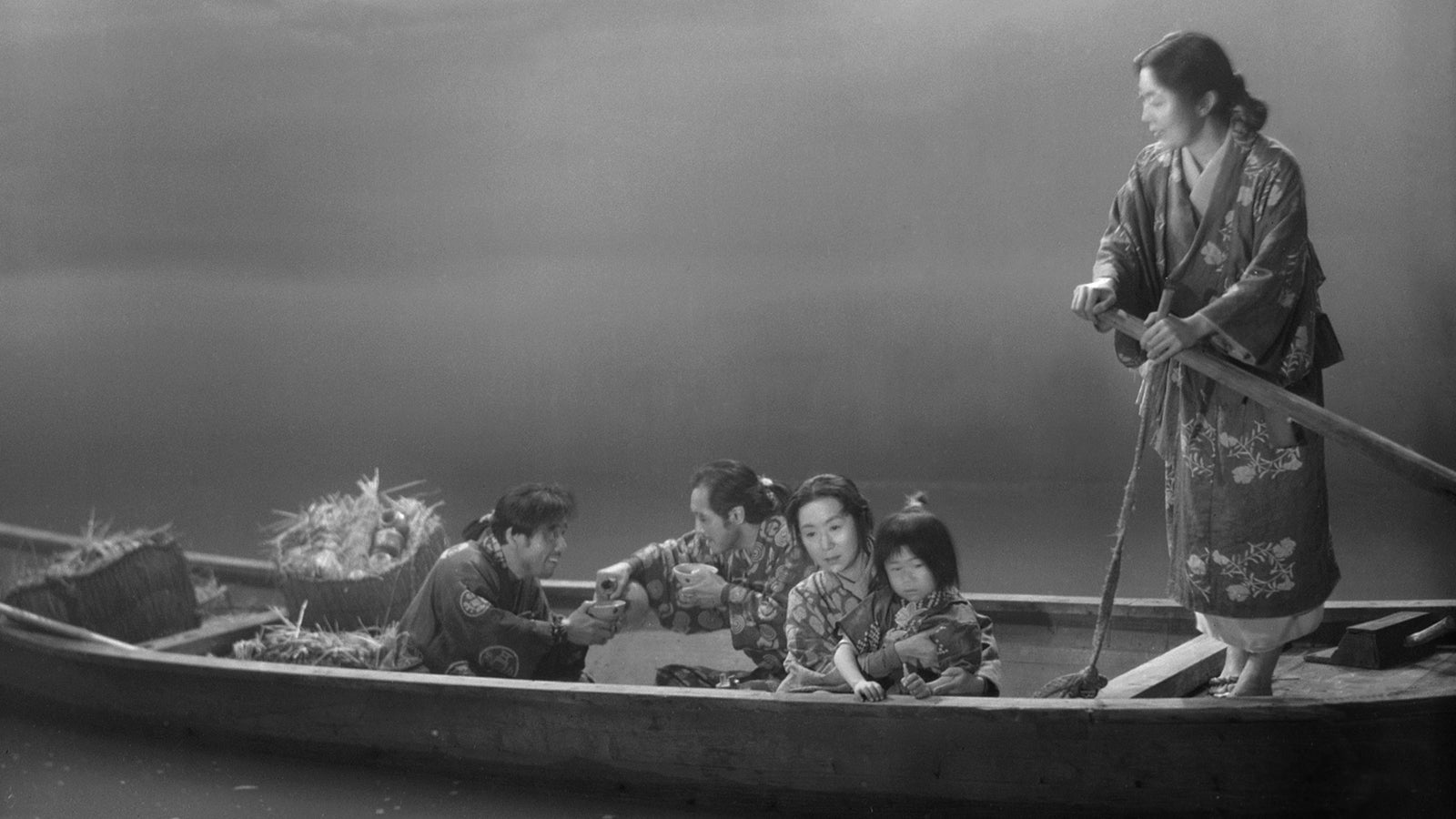 The last edition of Taipei Film Festival included a screening of the classic Japanese movie Ugetsu (1953), which was restored with funds provided by the HFPA, as part of the Association’s commitment to film restoration. Close to $3 million have been donated since the program started some 20 years ago.

On the day of the second of three screenings of Ugetsu, HFPA board member Yoram Kahana presented a commemorative plaque from the HFPA to Mr. Shen Ko-shang, the new director of TFF. 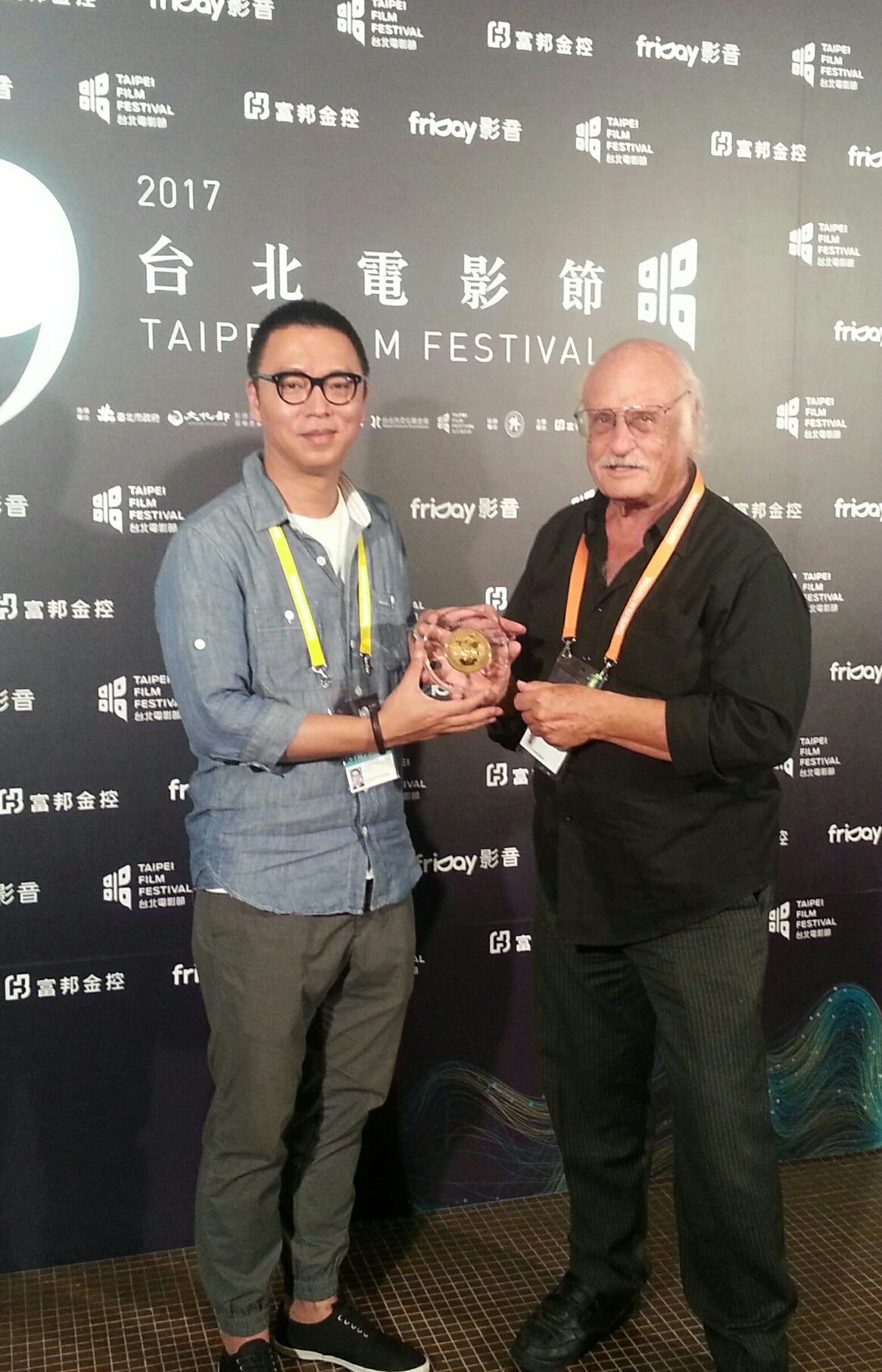 The screening of the restored copy of Ugestu was part of the  "Classics Revisited" section of the festival, which presented six restored classic movies.  “In recent years we have been showing restored classics,” said director Shen, “selecting those that resonate with current events and themes. For example we showed Made In Hong Kong to coincide with the anniversary of the return of the colony to China”.

“As you know, we wrote in the festival’s catalog that (Ugetsu), the 78th movie by the legendary Japanese director Kenji Mizoguchi, is considered by many, including Martin Scorsese and Jean Luc Godard , to be among his greatest. It won the Silver Lion in Venice when it was released some 64 years ago. Its anti-war message is as resonant today as it was in 1953, shortly after the conclusion of World War II”

Shen added: “We like to choose films that were loved by people in Taiwan in previous generations, so that now a new, a younger generation who does not yet know the film first hand, will get to know and love this classic”.

The mostly young audiences of the festival embraced the film. It was in the top 20 most popular movies list, as based on a moviegoers’ poll posted daily at the festival. "I was a little surprised myself" said Shen, "because the younger generation might be more interested in certain other kinds of films. It is so gratifying to see that the young people like classical films too. Thanks to the HFPA for helping bring this about".