Thelma Schoonmaker: "Editing Scorsese is like working with Picasso"

by Gabriel Lerman March 31, 2017
Share on FacebookShare on TwitterShare on PinterestCopy URL 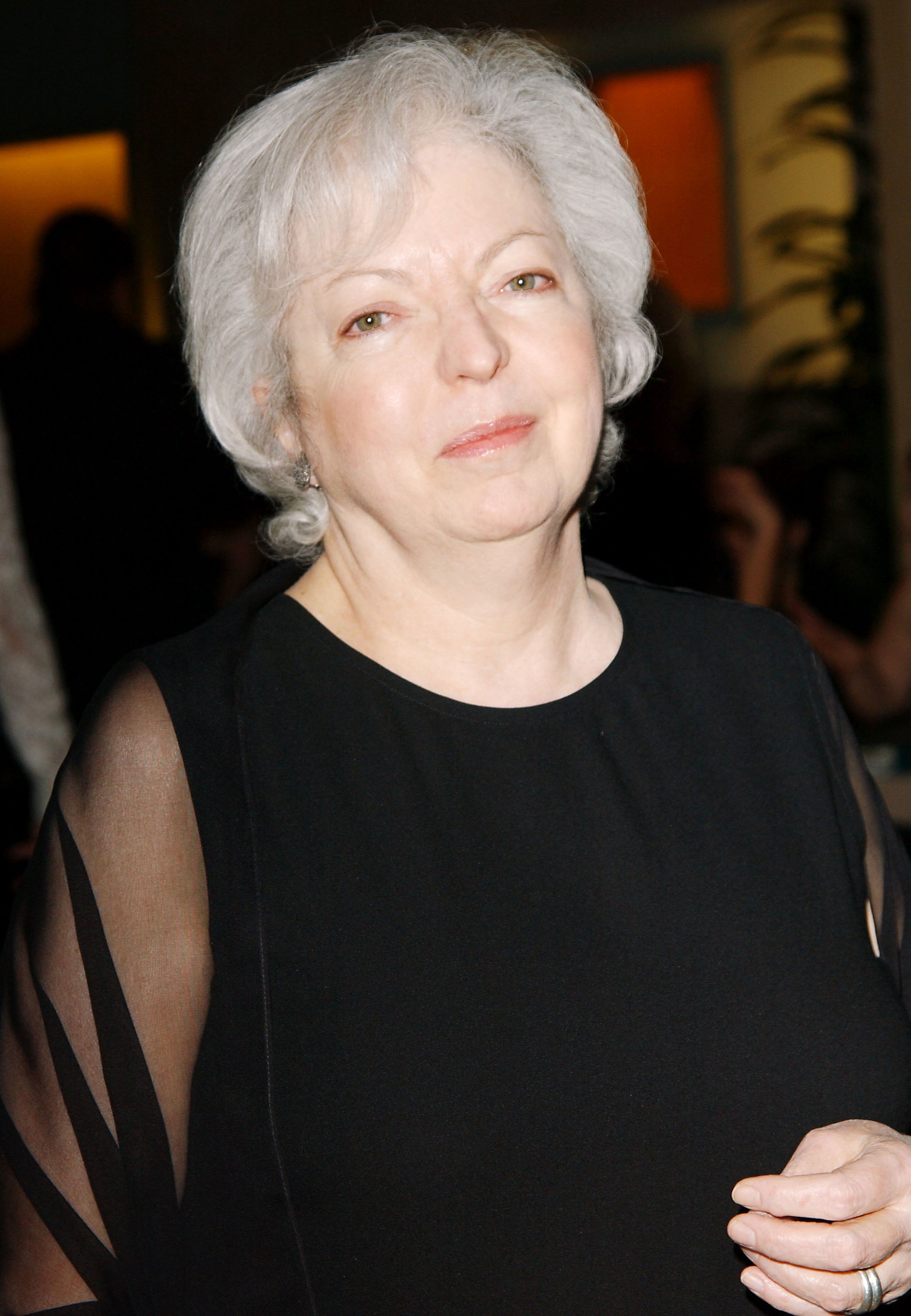 She met Martin Scorsese at a 6-week class at New York University decades ago, and using the experience she gained adapting Fellini, Godard and Truffaut films for American broadcast, she helped him to rescue a short film he was working on. When Scorsese directed his first feature, Who's That Knocking at My Door, he called her to be her editor and from Raging Bull on, she has been the only one entrusted by the master filmmaker to finish his films. To celebrate the Blu-ray and DVD release of his last feature, Silence, we had the rare opportunity to talk to Thelma Schoonmaker, an editing legend who has won three Academy Awards and was nominated four more times. We asked her about the nature of her unique life-long collaboration with Scorsese.

Mr. Scorsese takes all the credit for his wonderful films, but you have been working with him behind the scenes for many, many years...

Well, he doesn’t take all the credit; I get too much actually, because he edits all the films with me.

So how has this changed from the moment you did Who's That Knocking at My Door with him in 1967, to Silence?Quite a bit, because when I first started working with him he was still teaching me how to edit. I knew nothing, I wanted to become a diplomat and I had studied Political Science and learned the Russian language and I had no idea I was going to become a filmmaker. (Laughs) And through a weird series of circumstances, I ended up being at a course at New York University where Marty was and helped him with some problem on one of his student films, and that was the beginning of our relationship, very lucky for me because it’s given me the most wonderful life. I have worked with him on 23 movies over almost 50 years. So it’s been a great joy. But in the beginning I was just learning, I was a student. I knew nothing and he was teaching me everything. And as time went on and I became more experienced, he began to rely more on me and it’s become a real collaboration. So we have come a long, long way. He says that I pull out the humanity in his movies, and he puts it in there, so it’s not hard for me to pull it out. But we have just the most fantastic collaboration and I can’t tell you what an interesting time it is to be the editing room with him. He’s so fascinating, and it’s great to share it with him.

I am sure when you started, you had to be using real film, so is it easier now or is it really the same?Well, the first digital film we did was Casino and I loved working on film. And I really resented having to give it up. But digital it’s just a tool, and people have made great movies for 85 years on film, and even though maybe it was a little more difficult than editing digitally, they were still great movies. So digital is just a tool and it allows you to experiment more, because I can make copies of my edits in a second. And then take that edit and turn it upside down and put the beginning at the end and do all kinds of experiments and not worry because I always have the original one right there. I couldn’t do that on film, I had to take the film apart, put it in the bin, remember how I did it so that if my new experiment didn’t work out, I could put that back together. So it was a more arduous process. But I am not sure we made any less good films back then. But now we can ingest visual effects, we can have 24 soundtracks and we can freeze a frame, we could speed up things and slow it down. We could do none of that on film, when we would have to wait days for that to be done in an optical house. So it does free you up some, but it’s just a tool and you have to know how to edit, whether you are doing it on film or digitally and I do think digital editing has created this fast style of editing, which I think has gone too far. The cuts are just so short now. I just turn away when I see a commercial sometimes: my brain doesn’t absorb it. But I guess a lot of people do. (Laughs)

So if you had a chance today to re-edit Who’s That Knocking At My Door, do you think you would do something completely different or not? I think we might tighten up a little bit some of a few films and make them a little faster. But I would never want to re-edit one of our films. We work so hard and fight so hard to keep it being ruined by the studio that I don’t think I would want to re-edit any of them. But we have picked up the speed in our editing in the many years since we started, and we try all kinds of new things. It’s a constant learning process, and both of us like that. Marty loves it when an accident occurs, some strange thing happens on the set and he will be: "let’s keep that". Or sometimes I will make a mistake in the editing and put two images together that we never thought of and suddenly it will work. So we are always open to new ideas and inspiration.

I know that filming Silence was very, very harsh. How was the editing of the movie?Well it was complicated because it was so different from Wolf of Wall Street for example – just entirely different. Marty wanted it to be different from the way movies are being made today; he wanted people to slow down. It’s a more meditative film and he wanted people to engage with the movie and make up their own mind before they know what they are seeing. So that’s why there’s no predominant film music score, because he didn’t want the music to tell people what to think. He wanted them to decide what to think. So we had to work very hard on the pace of the movie and how slow could we be and how long could we linger here without boring anyone, and so it was very complicated. And we kept re-writing the voiceover, because the images were so strong that sometimes we felt oh my gosh, we don’t even need voiceover there; it’s already saying what needs to be said. So it was quite an interesting and complicated film to work on. But wonderful, for me, it changed my life and I miss it, I wish I was still working on it. (Laughs)

You did a few things here and there, but most of your career has been devoted to Mr. Scorsese’s films. Why are you basically working only for him?Because he makes great movies, one after the other and I would always want to work with a great director. I mean every movie is a new challenge that he gives to himself and I get to meet that challenge with him and it’s like working with Picasso instead of a painter who is no good. I mean, why wouldn’t I want to work with him? (Laughs) He makes just such fantastic films and I love every one of them. And I hope I can go on making a few more with him.

Which film was the hardest to edit of all of them?I think maybe this one. 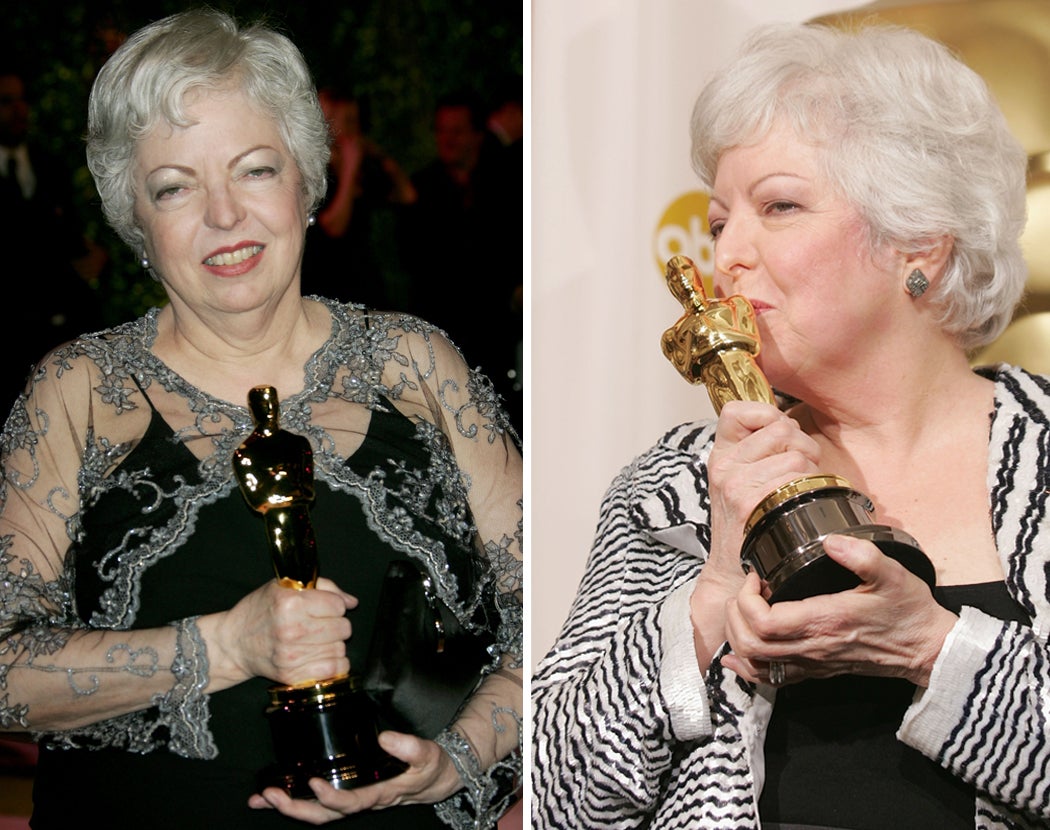