by Yoram Kahana June 11, 2016
Share on FacebookShare on TwitterShare on PinterestCopy URL 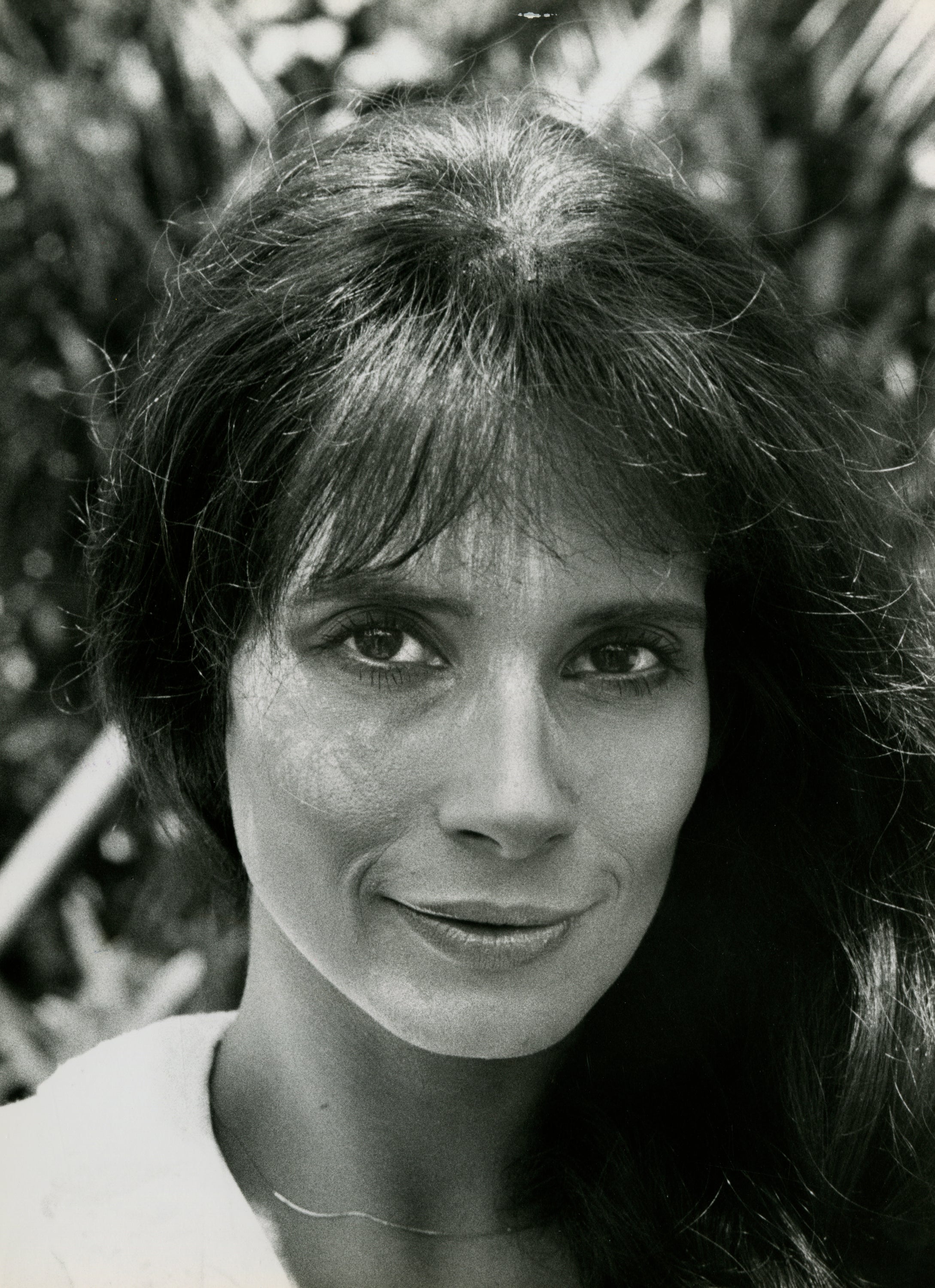 Theresa Saldana, Golden Globe nominee in 1994 for her supporting role in the TV series The Commish, has died, age 61.

Saldana was an early victim of disturbed fan violence: in 1982, age 27, having moved West, she was attacked outside her West Hollywood home by a deranged fan posing as someone working for Martin Scorsese. Saldana was stabbed ten times in the chest, arms and legs with a hunting knife. She survived and spent the next three and a half months in a hospital. “I will never forget the searing, ghastly pain, the grotesque and devastating experience of this person nearly butchering me to death" she testified in the trial of her attacker, Arthur Jackson, a Scottish drifter who had become obsessed with her after seeing her earlier movies. He entered the United States illegally and tracked her down with the help of a private detective. In his diary the attacker wrote that he was on a “divine mission” and intended to win Ms. Saldana by “sending her into eternity " and reunite with her in heaven. The brutal attack brought attention to the rising wave of celebrity stalking by disturbed fans.

Two years later Saldana played herself in a TV movie, Victims for Victims: The Theresa Saldana Story, re-creating the near fatal attack.  She also founded the advocacy group Victims for Victims, which fought for anti-stalking laws. Her memoir of the ordeal, Beyond Survival, was published in 1987. A brave survivor, Saldana later said in an interview: “I hope it stands as an example, not just to victims of crime but to others who have been through a tragedy, that you can get through almost anything. If a girl can get through being butchered almost to death... then almost anything is surmountable. There is something about almost dying that gives you great strength – if you do survive, and if you do fight back.”

Having survived the attack, Saldana worked mostly in episodic television, appearing in several popular shows among them Cagney & Lacey, Simon & Simon, Matlock, Falcon Crest and MacGyver. She was nominated for a Golden Globe in 1994 for her role on The Commish, as the wife of a police commissioner played by Michael Chiklis.

About playing herself and going again through the ordeal, Saldana said: "Working on the film released a lot of tension for me. As we shot, I felt elated and creative. I felt that I was capable of anything. How many people are offered the opportunity to go back in time and relive a traumatic experience, but without any of the physical or emotional pain that they felt the first time?” 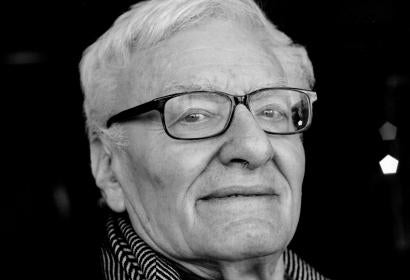