Tilda Cobham-Hervey – “I Am Woman”

by Jenny Cooney September 14, 2020
Share on FacebookShare on TwitterShare on PinterestCopy URL 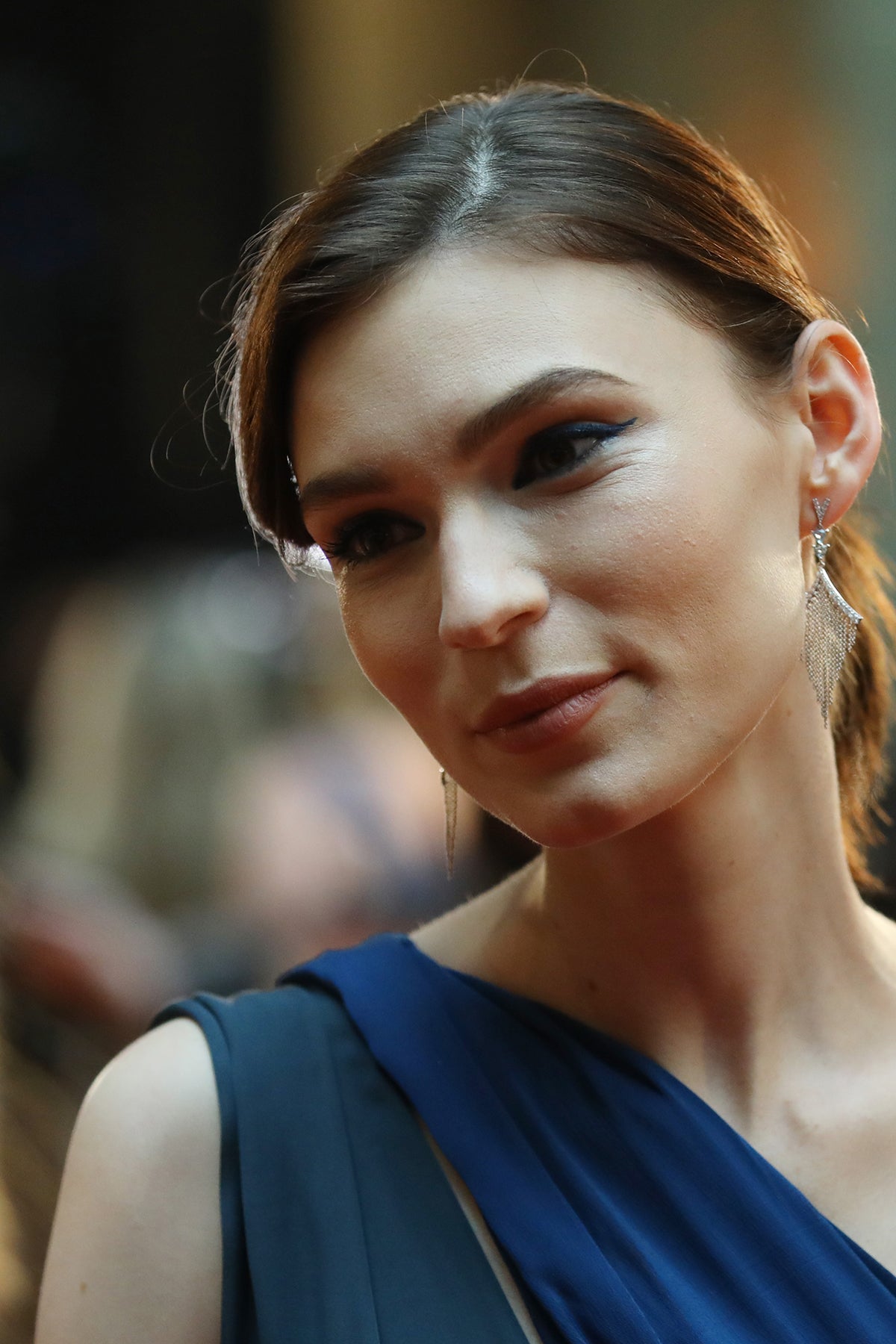 In I Am Woman Australian actress Tilda Cobham-Hervey has an uncanny resemblance to the singer Helen Reddy. So much so, that when the movie was screened for the singer and her family, she received the ultimate compliment. “The way she moves, the way she inhabited the role, her performance really makes you believe it’s Helen,” director Unjoo Moon says of the 26-year-old actress who co-starred in the 2019 drama Hotel Mumbai. “Even Helen’s ex-husband, Jeff Wald, said at times he thought he was watching Helen, and that’s the biggest compliment she could get!” Cobham-Hervey plays the Aussie singer from when she arrives in New York in 1966 – with her three-year-old daughter, a suitcase, and $230 in her pocket – through her marriage to Wald (Evan Peters), her Grammy win for Best Female Pop Vocal Performance and the creation of her feminist anthem hit, “I Am Woman.”

How did you first hear about the role?

It was late at night and my agent sent me the script, so I thought I’d just start reading and finish it the next day. But I wound up spending the next four hours reading and watching all her interviews and performances online. I vaguely knew who she was but like a lot of people, I didn’t know a lot about her and I was shocked that no one had made a movie about her already.

How long did it take you to prepare?

The process took a year before we actually started filming. In that time, I got to really spend some research time learning about Helen and doing some makeup tests and hair tests. We weren’t sure at the beginning, if I was going to carry this story all the way through, because we span from 23 to 48 at the end of the film, and that’s a big leap. But we felt like, because it was only one or two scenes, it would feel weird to change actors in that time so I play her all the way through. We rehearsed and filmed in Sydney and I was very lucky that I also had a six-week rehearsal period. There were a lot of costume fittings too because there were about 70 costume changes and most of the outfits were made by hand!

Did you study the way she performed to pull off some of those iconic moments?

I had voice lessons because, even though she’s Australian, she had such a particular speaking voice with very unusual patterns of rhythm in her speech and that was almost harder because it’s quite close to my voice. I became obsessed with getting her right and copying her physicality. I found little hooks into her, like how she held her shoulders or how she would express herself and I really focused on capturing the essence of how unique she was in the way she tells a story. 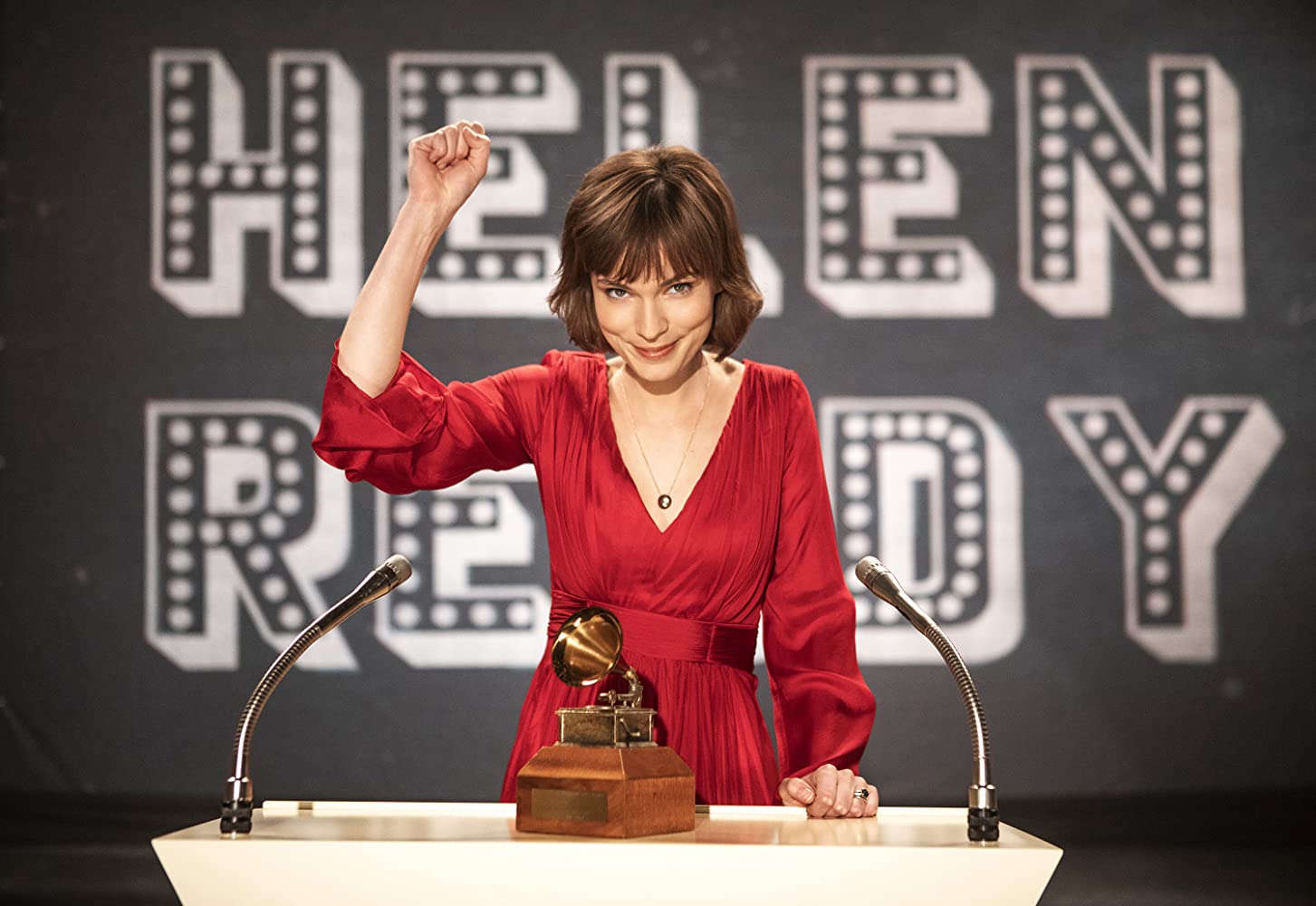 Did you ever meet Helen?

I didn’t meet Helen until after we wrapped filming, and I was asked to attend a G’Day USA event honoring her in L.A. and speak about playing her. I met her that night and it was nerve-wracking because by then, I’d played her and fell in love with her. I’ve never played someone based on a real person before and I felt so close to Helen and Jeff and the family, but when I was around them I felt like a stalker because they had no idea who I was!

Did Helen like the film when she saw it?

Yes, I think she really loved it. It was probably the most nerve-wracking screening Unjoo ever hosted but she said Helen sang along to all the songs and got completely taken by the sad moments and was very much in the film and happy with it, so that was lovely to hear.

How does it feel having this movie come out in both theaters and in homes on pay-per-view where theaters are not back open yet?

I think this movie is really hopeful and it definitely empowered me as a young woman to find my own voice so if it can do that during this time for other women, that’s really important. And if it happens in people’s living rooms instead of movie theaters, that’s great too!” 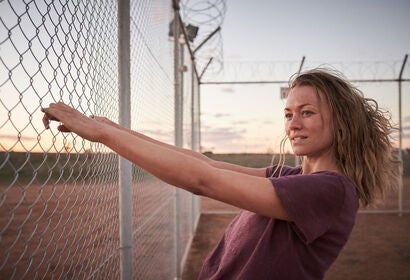