Timur Bekbambetov: Tales From The Quarantine

by Nellee Holmes April 29, 2020
Share on FacebookShare on TwitterShare on PinterestCopy URL 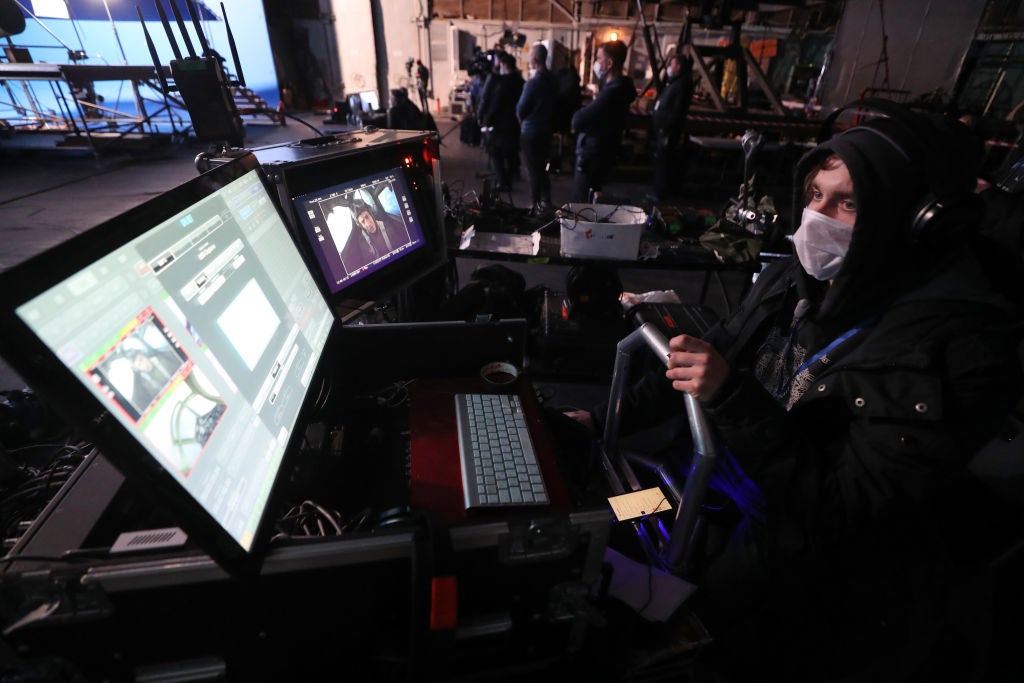 Timur Bekbambetov, the Kazakh-Russian producer-director behind Wanted, Ben Hur, and Abraham Lincoln: Vampire Hunter is a busy man. Working in Moscow he has found a way around social distancing restrictions and is currently working on two films: the World War 2 drama  V2 Escape From Hell and R#J the upcoming Generation Z adaptation of Romeo and Juliet using computers and extensive VFX.

Bekbambetov is nothing if not visionary in his work (his horror-fantasies, Night Watch and Day Watch reshaped the genre landscape a decade ago) but he is also an irrepressible technological innovator. His Bazelev Studios, headquartered in Moscow and West Hollywood, have pioneered feature and commercial techniques, most notable with the development of ScreenLife, the screen visualization technology which was used in films like Aneesh Chaganty’s Searching and Levan Gabriadze Unfriended - both dramas in which the story is told entirely with imagery that appears on computer and phone screens. Bekmambetov himself produced a film about Jihadist recruitment of Western girls, - Profile - using this same software. It premiered as South by Southwest in 2018.

The applications of the technology may turn out to be prophetic in the current predicament, allowing films to be shot remotely via computer connections, without the need for cast and crews to physically congregate – a potential solution to the distancing quandary currently bedeviling Hollywood. A fact that has made the director an only more fervent proponent of a new way of telling stories. He is also drawing inspiration from the global lockdown and has launched a crowdsourced multi-author film project titled Tales From The Quarantine.

We spoke to him online from Moscow - using ScreenLife, naturally. 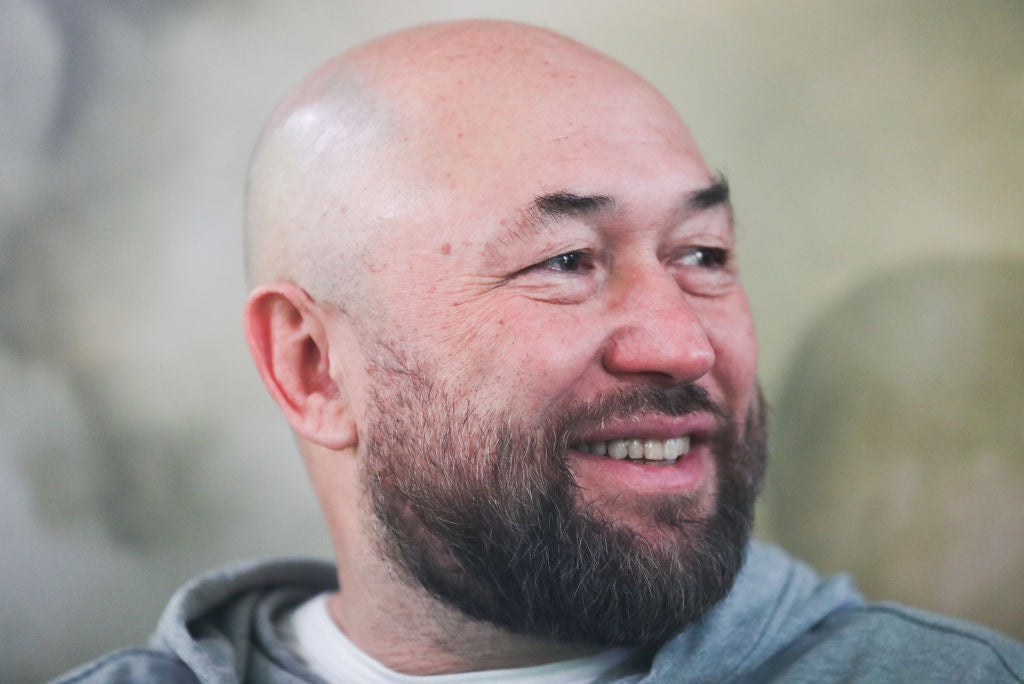 How are you coping with the quarantine?

Greetings from Moscow! I had my first year’s wedding anniversary yesterday (on Lenin’s birthday) with 50 virtual guests around the world using ScreenLife. So I am well.

From what we can see the sound and visual quality are excellent. And it is easy to use, even for someone who is technology illiterate.

I am glad you like it. I got my first degree in engineering before I became a film director. And I constantly keep looking for a new way to express myself on the screen. So I invented a new language, that is 50 percent - IT and 50 percent a new way filmmaking. While making Unfriended, I realized that - modestly put- this technology is ahead of its time. It was all about our online life that is audio and video recorded. Because of isolation, we all now turn toward technology and time caught up with this technology so to speak.

How would you describe the ScreenLife format in a few words?

The ScreenLife format of storytelling is told through the POV of smartphones and computer screens.

Can you please talk about the contest in which you launched, Tales From The Quarantine?

Anyone can pitch in their ideas: short videos and scripts that offer real stories and fictional takes on the coronavirus pandemic.  In fact, I am looking for new talented people who are interested in expressing themselves on screen. I already have about 30 scripts for 3-5 minutes shorts. The new film will be made based on 10 best scripts on a budget of $10,000 each that was submitted on website screenlifer.com. It’s important for human beings to learn how to humanize computer space. I think the only way to do this by using our experience of telling stories on screen.

What are your plans for the near future?

I have about 30 projects in production and will continue teaching at Columbia, University of Liverpool, and the Moscow Film School. I am always looking for new talented people. 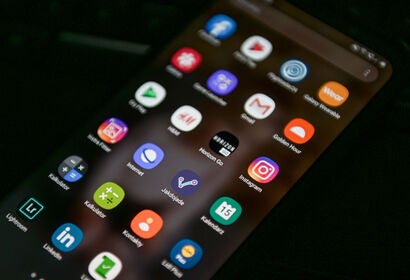 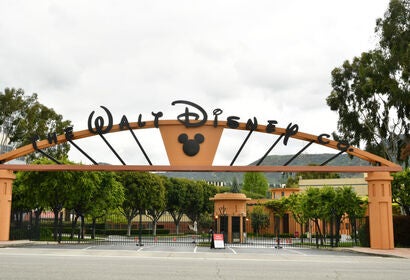 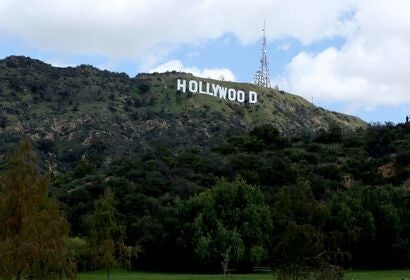