by HFPA January 6, 2016
Share on FacebookShare on TwitterShare on PinterestCopy URL 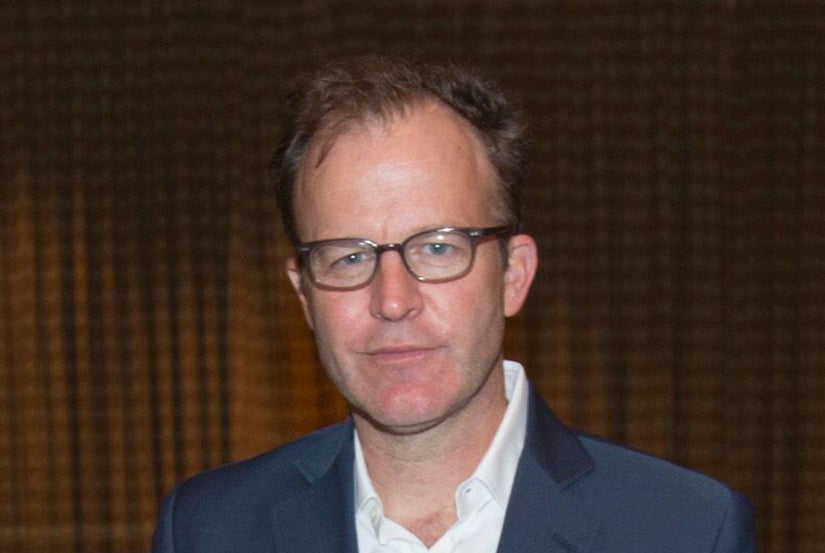 Raised in New Providence, New Jersey, Tom McCarthy is a graduate of Boston College and Yale School of Drama. A quintessentially independent director, McCarthy, who's 49, has also benefited from being an accomplished actor, in various genres, such as broad Hollywood comedies (Meet the Parents), and some serial TV (Boston Public, The Wire). This may explain why the level of acting in his films is uniformly high.

Known for tackling timely issues, McCarthy followed up The Station Agent with The Visitor, his highly acclaimed Indie. In 2009, McCarthy was nominated for an Academy Award for Best Original Screenplay for Up, the sublime Pixar animated film. His most autobiographical film thus far is Win Win (which he co-wrote and directed in 2011), based on his experiences as a wrestler at New Providence High School.

Spotlight, his fifth feature as a director, certainly lives up to its title, grabbing international attention ever since it premiered at the Telluride and Venice Film Festivals. This season, it has already won Best Picture from several influential groups, such as the Los Angeles Film Critics Association (LAFCA) and the National Society of Film Critics (NSFC).

Assuming that each generation needs a cinematic reminder of the power and significance of the press, Spotlight, the detailed chronicle of the Boston Globe's Pulitzer Prize-winning investigation into the sex scandals within the Catholic Church, is what All the President's Men, made by Alan Pakula in 1976, was to moviegoers a generation ago. The film also joins a remarkable list of classic Hollywood investigative movies, or “press procedurals” if you will, such as Michael Mann's The Insider and David Fincher's Zodiac.

As co-writer (with Josh Singer) and director, McCarthy has used an impressively controlled approach to a volatile subject, showing attention to minute detail of how journalists really work (the tedious and boring as well as the thrilling and exciting), and balanced perspective in dealing with scary crimes (and an even scarier cover-up by the Church). The movie depicts not only the negative aspects – who can deny the horrible deeds of those priests who violate their authority as role models by preying on children – but also the positive functions the Catholic Church continues to perform for so many worshippers

McCarthy brings an insider's approach to his socially-relevant film, based on his origins: "I was raised Catholic. I went to school in Boston. I have friends who were abused by priests, some of whom are mentioned in my movie, but I also continue to see how much good the Catholic Church does, and how many good people, clergy and lay alike, are associated with the Church."

Spotlight could have been darker, with lurid flashbacks of sex abuse and overly sentimental scenes of the victims' pasts. But McCarthy explained: "There are a couple scenes when we see children, but we never see the acts, so it wasn’t really about that.” He holds that "there's no reason to be uncomfortable with the movie, because the survivors we interviewed had come forward 20 or 30 years later, so we’re meeting men who are now in their 30s and 40s."

The entire cast exemplifies ensemble acting at its very best, serving well the film's central theme of teamwork. Though an actor, McCarthy does not indulge his cast in any histrionic behavior. Balance and restraint are the name of the game: Spotlight doesn't glorify its reporters the way that All the President's Men does. None of the team's members (not even the beautiful Rachel McAdams) has the star looks of golden boy Robert Redford or the Method actor cachet of Dustin Hoffman in that seminal film about the Watergate scandals.

Ultimately, despite the grim theme, Spotlight is nostalgic, at least as far as new media and technology are concerned. The director admits that he wishes his movie to serve as "an ode to the kind of high-end investigative reporting that is in severe deficit today, especially on the local level in the U.S.".

In the Venice press conference, McCarthy elaborated: “I think there’s a disconnect with the public of understanding the new media. In 2001, newspapers were at the height of their power. This was before the crash of 2005, so we don’t really deal with where we are now. We hope that in the discussions that follow afterwards, viewers would say, ‘Where are we now?’ We just sort of show by example when things worked, and this investigation worked extremely well." 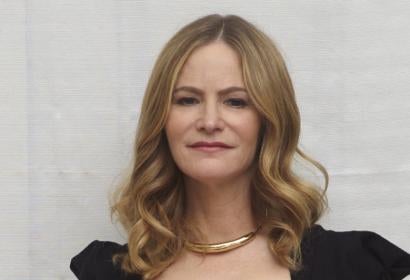 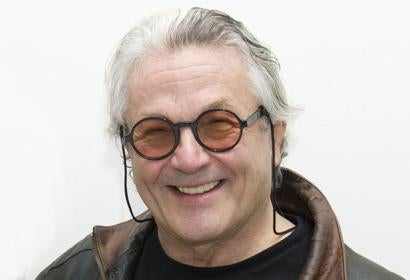 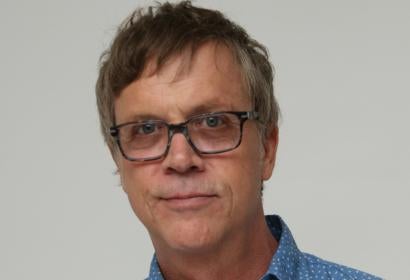