The Tough Job of Being A Superhero : The Tales of Batmen and Supermen

by Ana Maria Bahiana March 22, 2016
Share on FacebookShare on TwitterShare on PinterestCopy URL 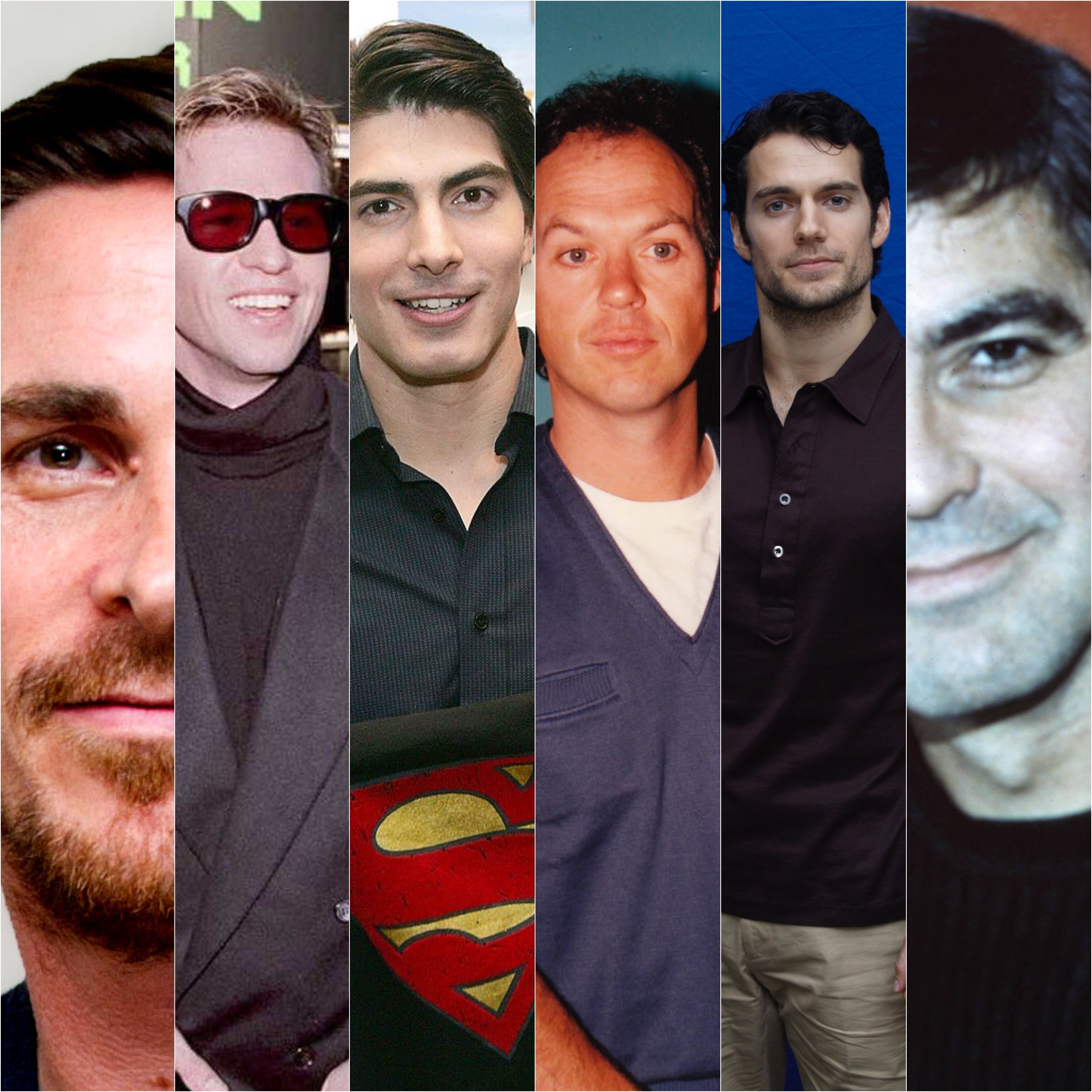 Depending on the point of view – and where you are in your career – playing super popular heroes such as Batman and Superman can be a blessing or a curse. It can launch an actor into the dizzy stratosphere of fame and glory, and it can also mark him for life.  Looking back through the always-fascinating archives of the HFPA, this ambiguity becomes very clear. Here’s what Batmen and Supermen of the past 38 years had to say about their double characters, their appeal, problems and, of course, THOSE suits. And capes. And boots. 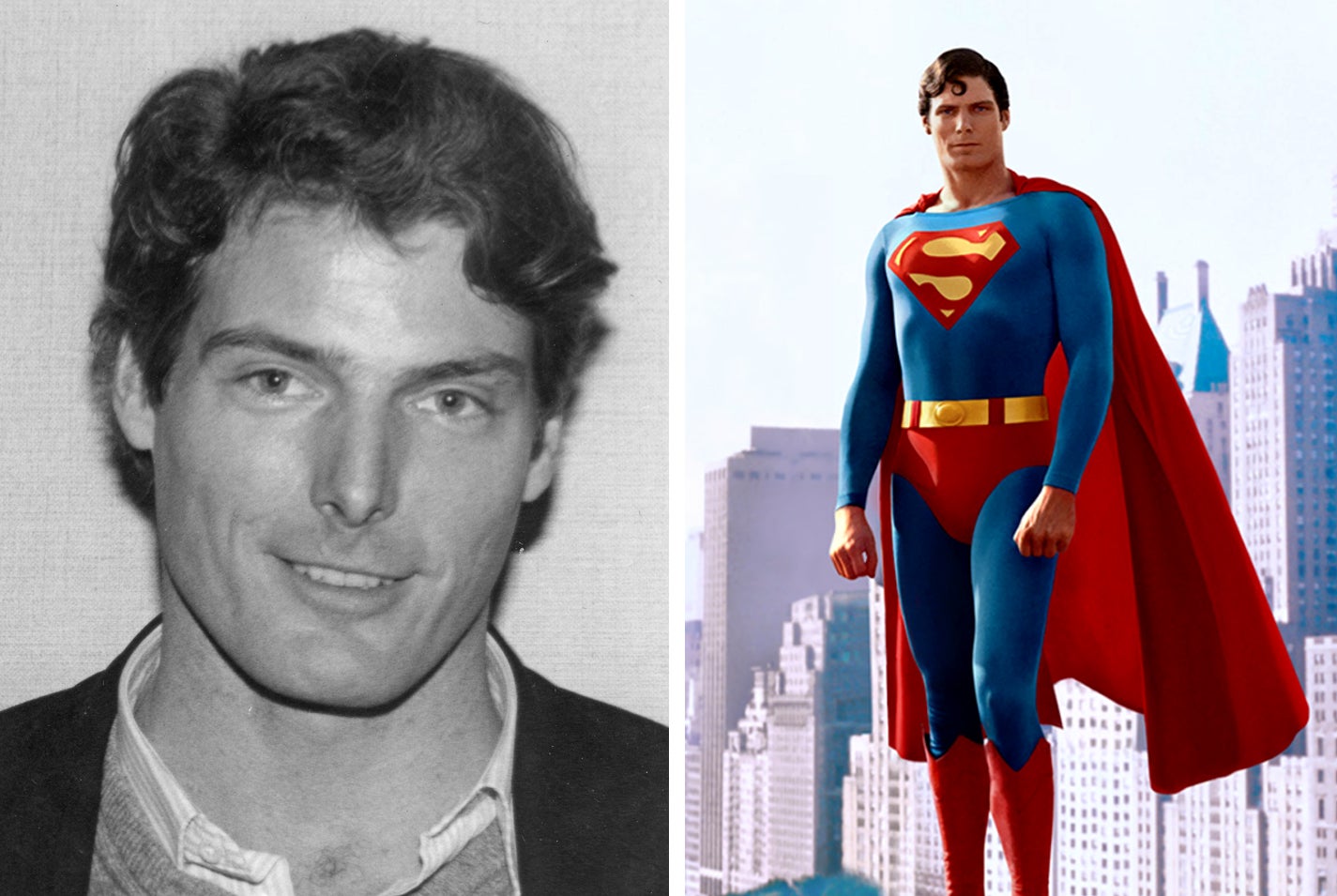 What’s it about?  Origin myth: baby from another planet is taken in by a modest Earth couple and grows up to be an all-powerful superhero.

What he told us (on February 16 1979):  “I went (to the test) and said: “Ho do you want me to play the character? How do you see it?” And  (Richard Donner) said: “Kid, you show us.” Which I think is an extremely bold and generous thing for a director who’s carrying a multimillion dollar movie on his back, to let some unknown kid come in and do whatever he wants to do.” 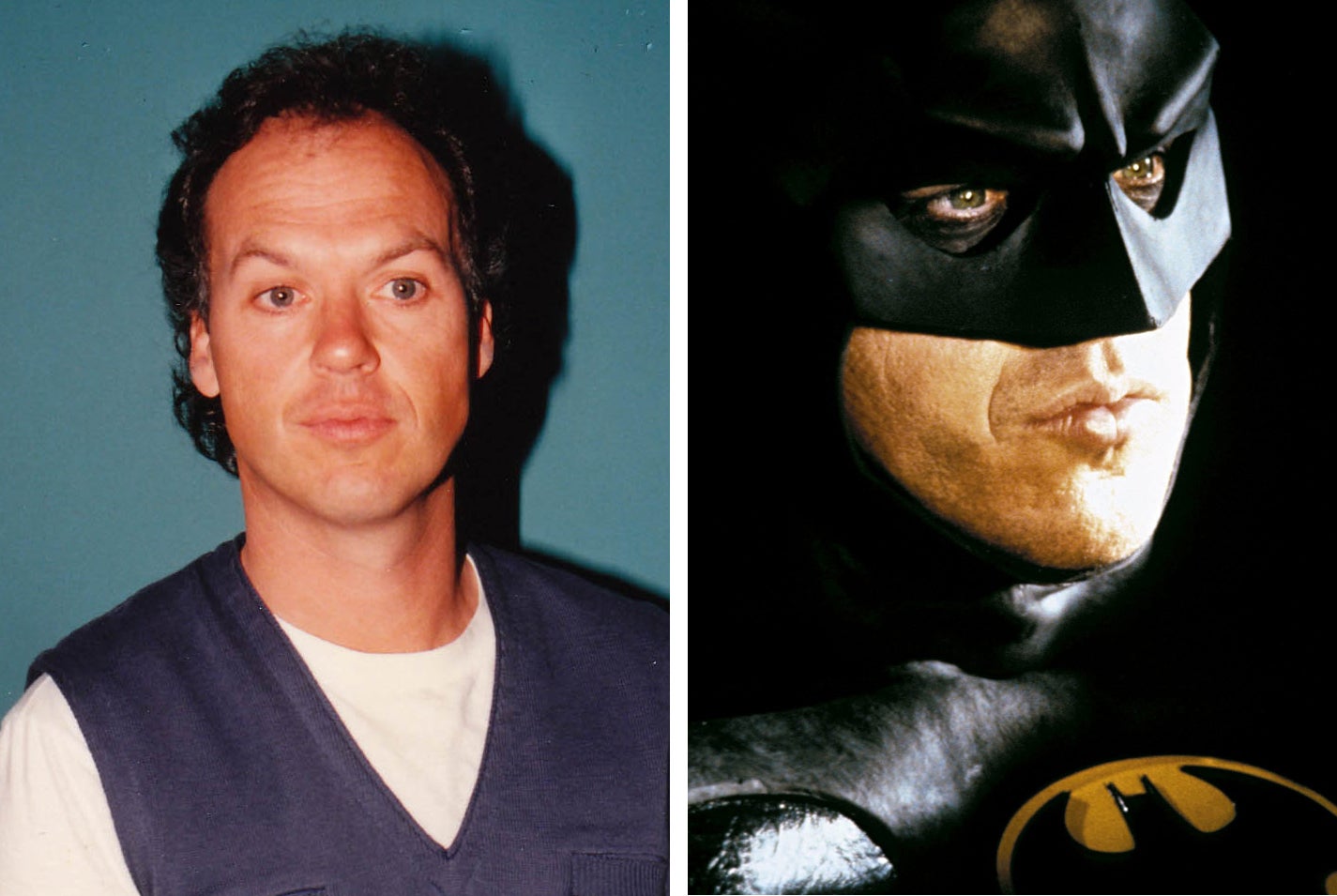 What he told us (on June 7 1992):  “ I’m not identified as Batman as much in the United States. I’m identified as this person who happens to be in these movies and I’m also Batman because Batman was so enormously popular. However, in most other countries, this is the only thing audiences are familiar with in terms of what I do for a living. So I guess in a worst possible world I’ll make a nice living and have a good career playing a lot of roles and in Europe and overseas I’ll only be known as Batman, and that wouldn’t be so bad.” 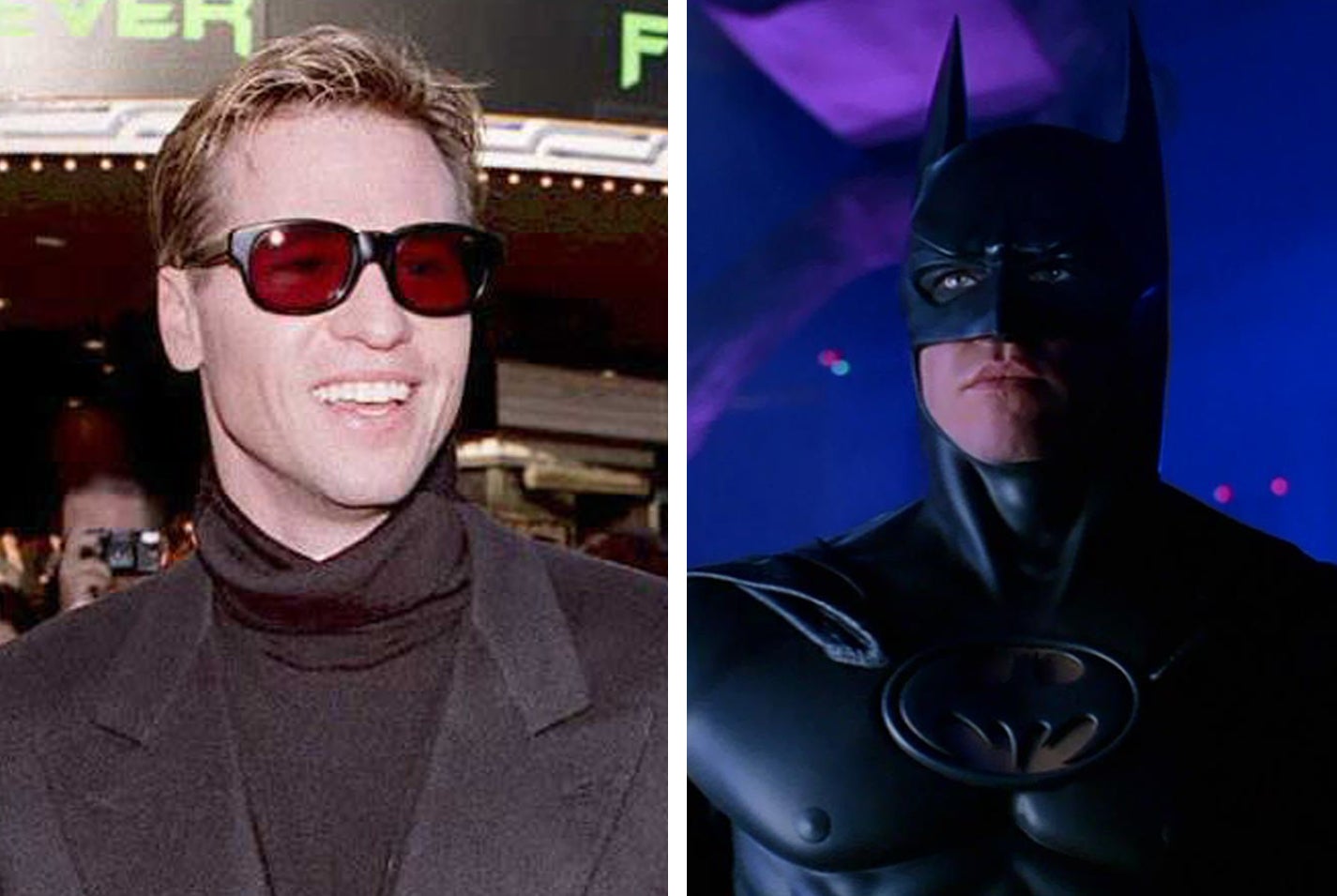 What’s it about?  Batman (Kilmer) faces The Riddler (Jim Carrey) and Two Face (Tommy Lee Jones), has a complicated relationship with a psychologist (Nicole Kidman) and finds his Robin (Chris O’Donnell). 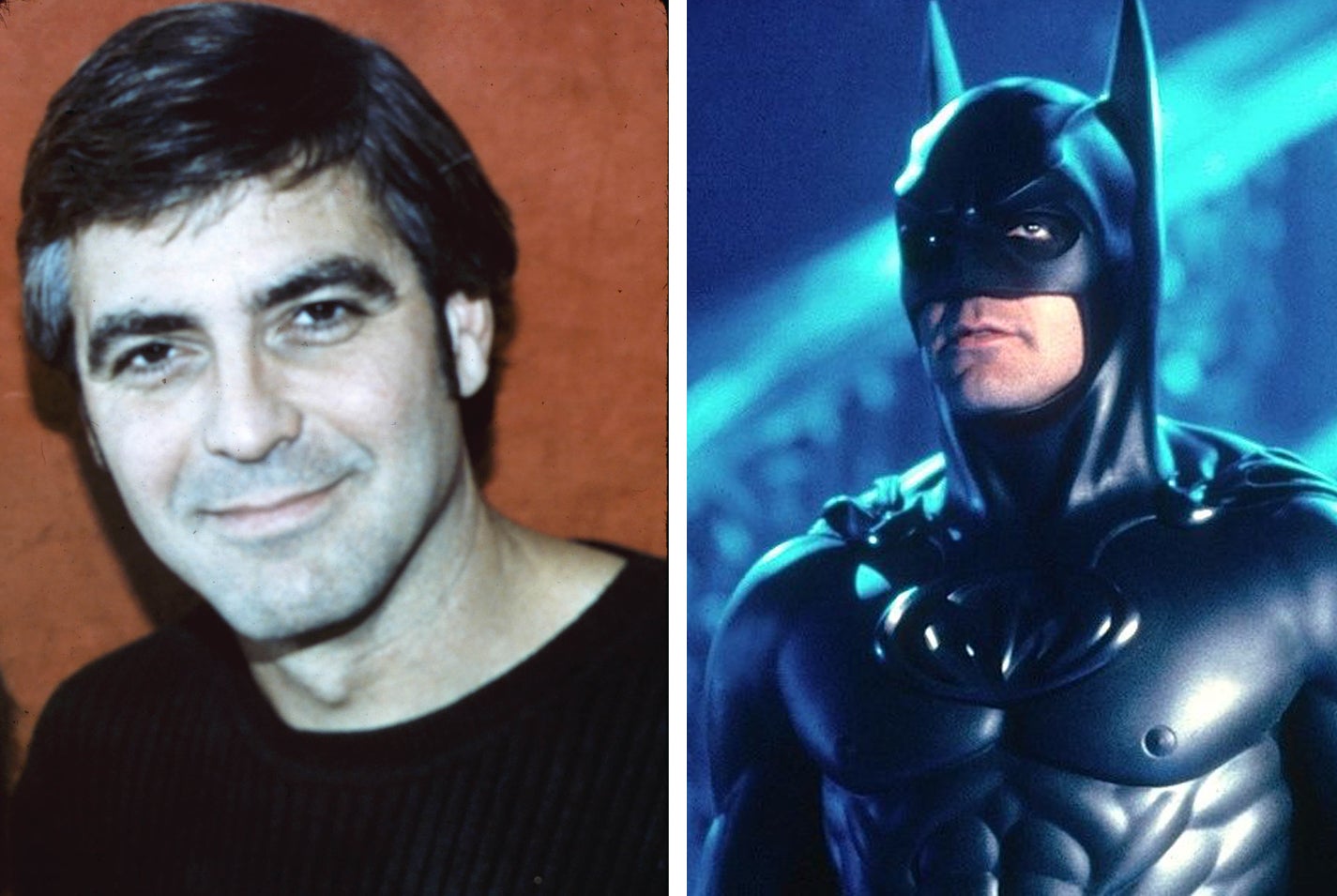 What he told us (on June 9 1997): “Look, this thing for me is a big coup, you know. My acting career has been kind of a very slow, strange, weird ride so the opportunity for me to be in a movie this size and this scope is the greatest opportunity in the world. (...) I think you have to know you’re in a no-win situation but, on the other hand, I get to play Batman.” 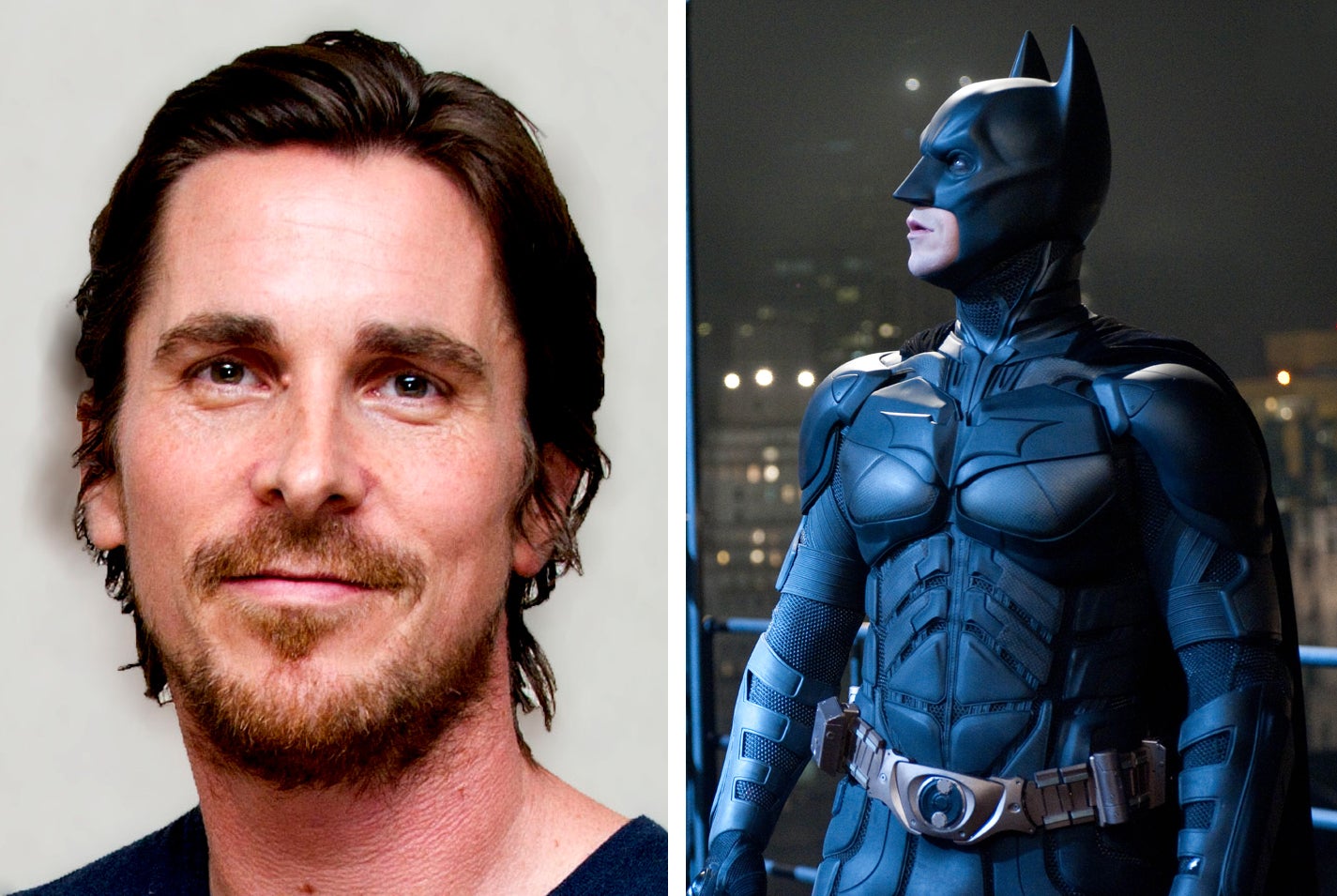 What’s it about?  Origin myth, rebooted, expanded and closed with a tricky open-end.

Memorable traits: That raspy voice. And some choice villains: Ken Watanabe as Ra’s Al Ghul, Cillian Murphy as The Scarecrow, Heath Ledger as The Joker and Tom Hardy as Bane.

What he told us (on August 9, 2004, on set): “I was thinking, ‘Oh, they’re going to do Batman this way, it’s going to be Chris Nolan’. And I obviously love acting and I want to act, so I’m going to take the part. And then suddenly, sometimes, I sit back and go, ‘Oh my god! What have I done?’ It sort of seemed like a black shadow in the future that’s going to invalid me, and I’m just going to play it by ear.” 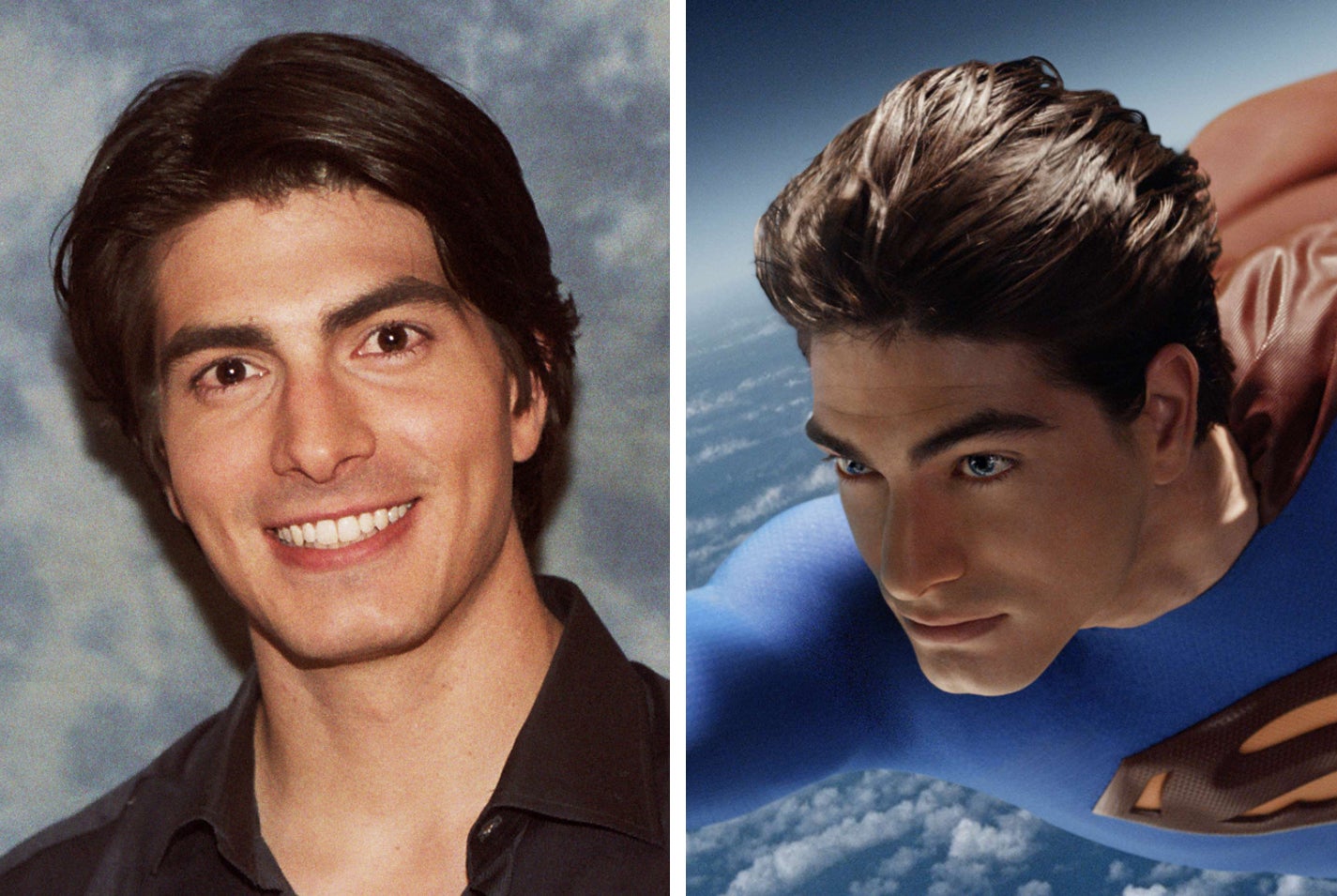 What’s it about?  While the Man of Steel is checking on Krypton (yup, still gone…) Lois Lane (Kate Bosworth) has hooked up with Perry White’s nephew and Lex Luthor (Kevin Spacey) is out of jail and back to his usual shenanigans.

What he told us (on June 11 2006): “The first time I put the (Superman) suit on, it was little awkward because I was in a room full of costume designers and people kind of nitpicking the suit. But I never once felt awkward in the suit. I was really proud to be able to wear it. It’s very powerful especially with the cape and the boots. It’s very commanding. You feel very kingly so I was very proud of it.” 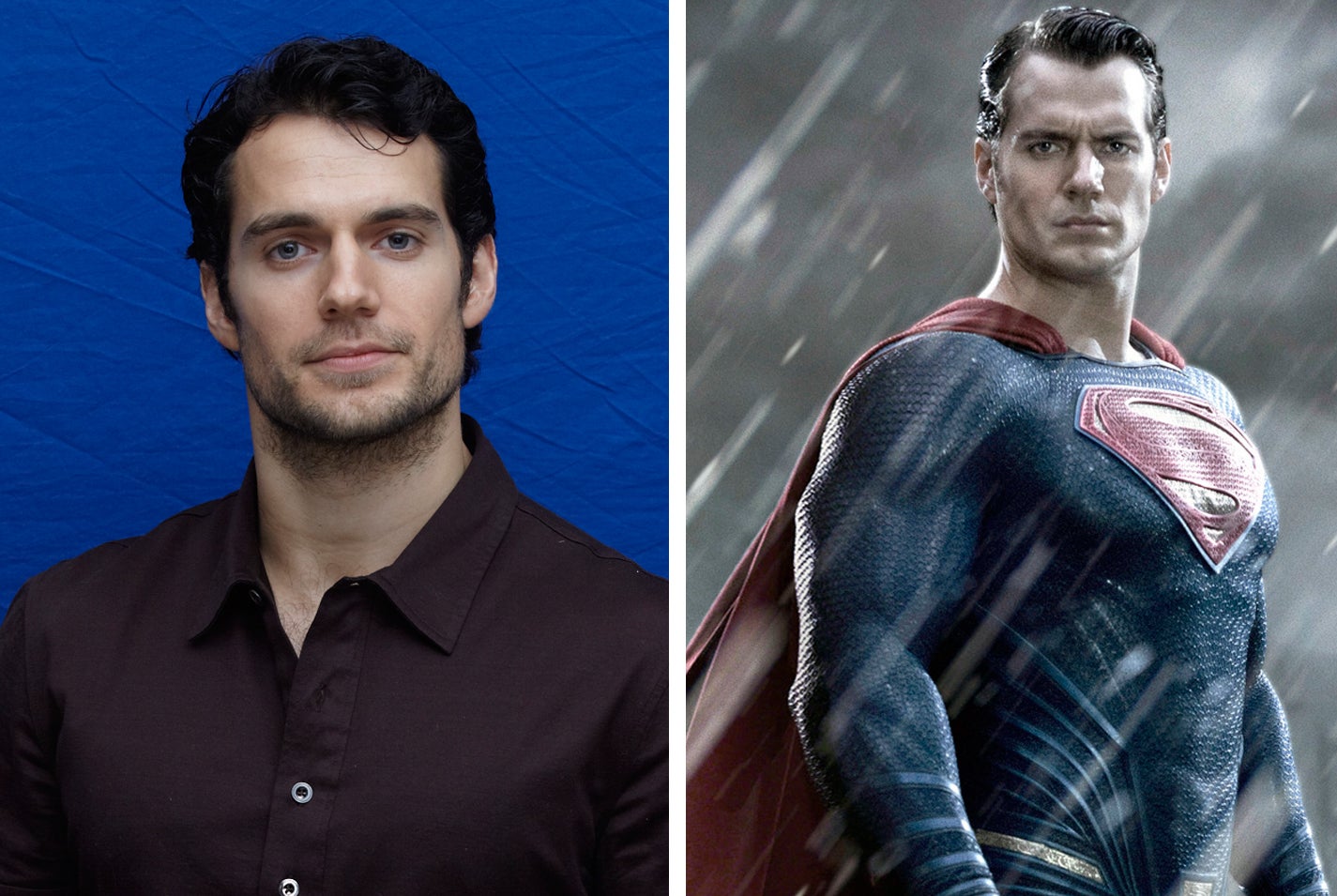 What’s it about?  Origin myth rebooted, closer to the DC canon, with, according to Snyder, “no ties to any previous cinematic incarnation of the character.”

What he told us (on June 13 2013): “Yes, I am British, but I am also an actor. I am going to play an American icon, who is in fact an invulnerable alien from the planet Krypton. So as soon as we find one of those, then perhaps he will be more suited to play the role.” 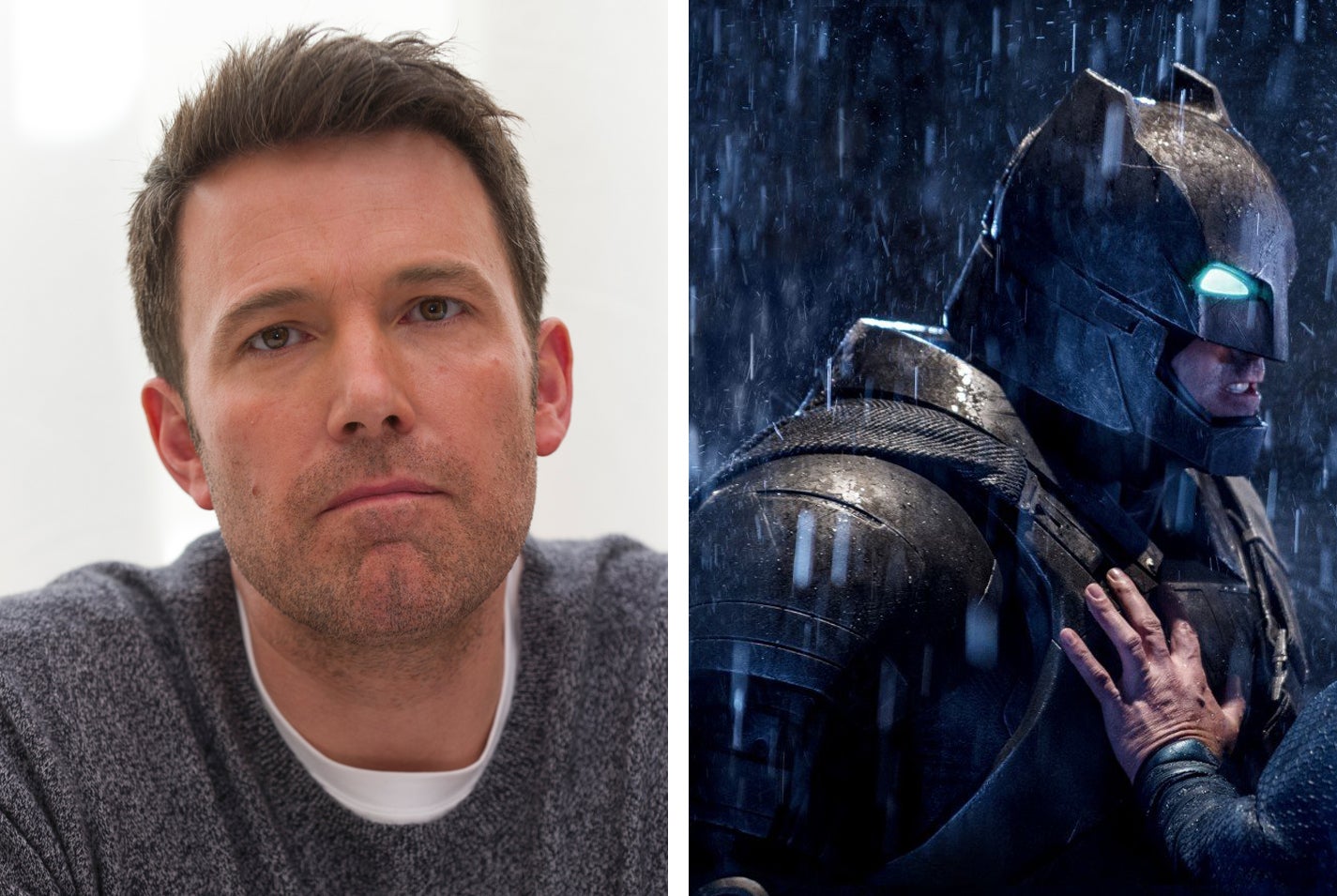 What’s it about?  Batman blames Superman for the trail of destruction he leaves in his path every time he interferes with (and tries to fix) earthlings’ problems.

What he told us (on March 16 2016): “As an actor, my focus is more playing Bruce Wayne, and so that the audience gets to know that character as a human being and kind of imagines and projects onto the guy in the suit, that person that they have seen walking around in plain clothes.”

Check our exclusive video with the cast of Batman v Superman: Dawn of Justice. CLICK HERE.

Get all the important visual cues with this guided tour of Batman v Superman: Dawn of Justice. CLICK HERE