Under the Tree (Iceland)

by Tina Jøhnk Christensen December 6, 2017
Share on FacebookShare on TwitterShare on PinterestCopy URL 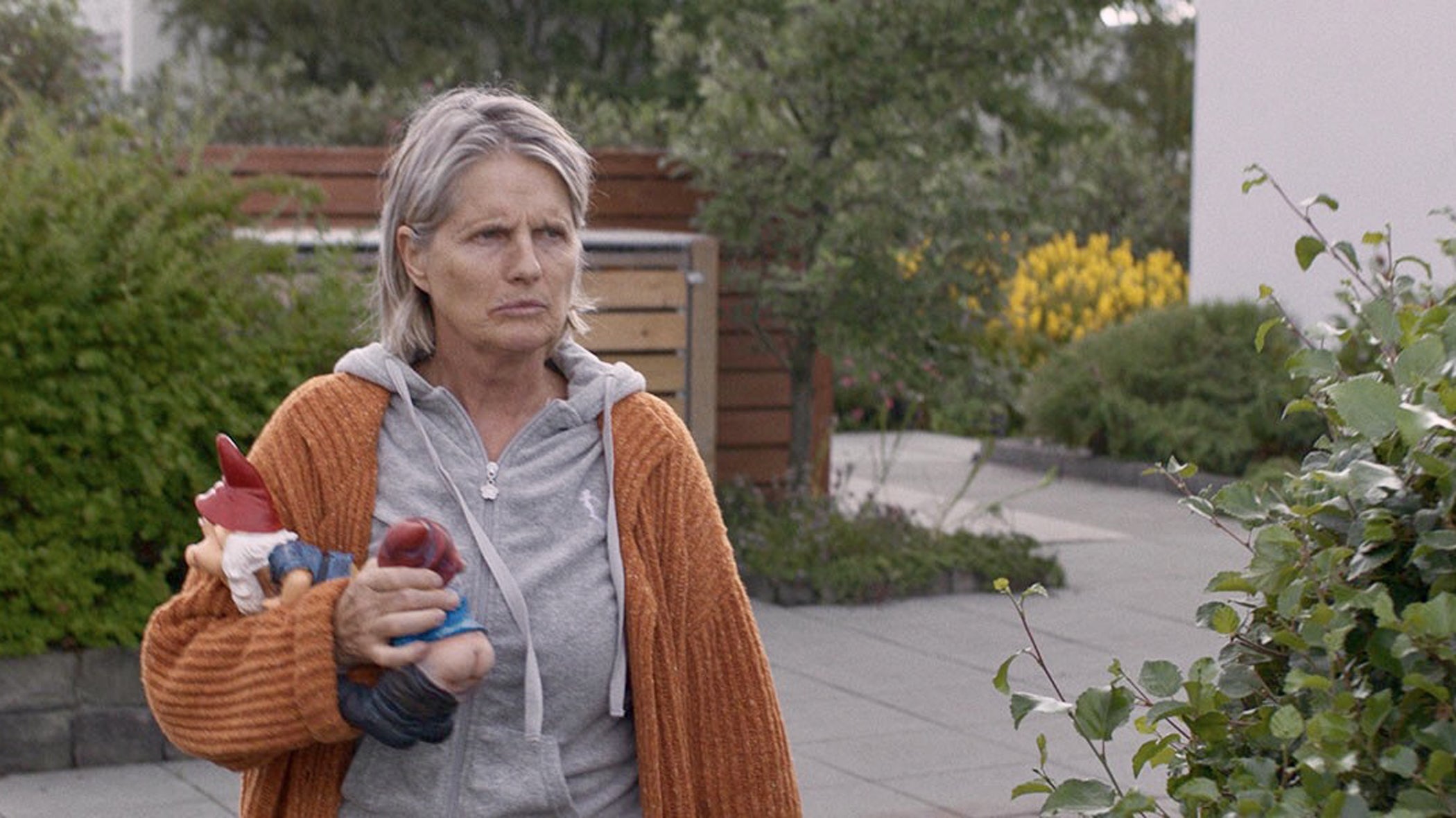 The title of the Icelandic film - Under the Tree - sounds romantic and idyllic but that is far from the nature of the film. Director Hafsteinn Gunnar Sigurðsson’s third feature film turns rather dark, to say the least. “The tree is, of course, the central element, which connects all the threads of this multi-character story, so it was kind of obvious that it had to be included in the title,” says Sigurðsson about this Icelandic-Danish-Polish co-production. “I also wanted the title to have an innocent and peaceful feel, to give the audience this nice image in their mind before they would be brought, for many as a surprise, into a darker territory.”

Under the Tree is somewhere between a nasty family drama and a black comedy or satire. It is centered around a conflict between neighbors. The conflict is created because of a large tree on the front lawn of Inga (Edda Björgvinsdóttir) and Baldvin's (Sigurður Sigurjónsson) house, which is casting a shadow on that of their neighbors Konrad (Þorsteinn Bachmann) and Eybjorg’s (Selma Björnsdóttir) terrace where she likes to sunbathe. “We have a lot of famous neighborly disputes in Iceland, which revolve around big and beautiful trees. So this story is originally inspired by a true case, although the story is, of course, completely fictional. We don’t have a lot of trees in Iceland so people who have big and beautiful trees in their garden tend to get emotionally attached to them. And the summers are very short, so whenever the sun comes out people have to take advantage of it.”

Sigurðsson was inspired by American films like Ordinary People, The Ice Storm, and American Beauty. He also found himself inspired by European directors such as Michael Haneke and Ruben Östlund with their caustic take on the lives of the upper middle class. Edda Björgvinsdóttir is a legendary comedian in Iceland and playing Inga is her first big, dramatic role. Steinthór Hróar Steinthórsson, who plays Inga and Baldvin’s son, Atli, is also a very popular comedian and had never done a dramatic role.

Under the Tree takes place in Reykjavik but there is no sign of the beautiful Icelandic nature. Atli even takes his daughter for a picnic outside Ikea. It could be almost anywhere in the world. “(Had I) started to add shots of pretty landscapes that would have been forced and the film would have lost all credibility to Icelandic audiences. I wanted the film to really work for Icelanders and foreigners alike and the Icelandic audience is a little bit tired of films that are very landscape heavy and more aimed towards foreign audiences. I also think this is a story that could take place anywhere in the world and I visually wanted to iterate that universal quality of the story.“

Iceland is a small nation of about 330,000 inhabitants and about one-third live in the capital Reykjavik. However, it has a very vibrant film culture with a film fund that is financed by the government. “There is a lot happening in the Icelandic scene at the moment. There are a lot of new talents emerging and exciting times ahead. Icelandic cinema is very young (the first Icelandic feature was made in 1977) so we have a lot left to do and I think we are slowly catching up with other Nordic countries.” 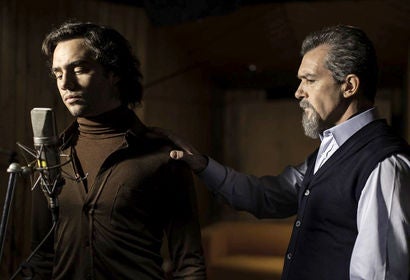