An Upscale Party for “Downsizing”

by Elisabeth Sereda August 31, 2017
Share on FacebookShare on TwitterShare on PinterestCopy URL 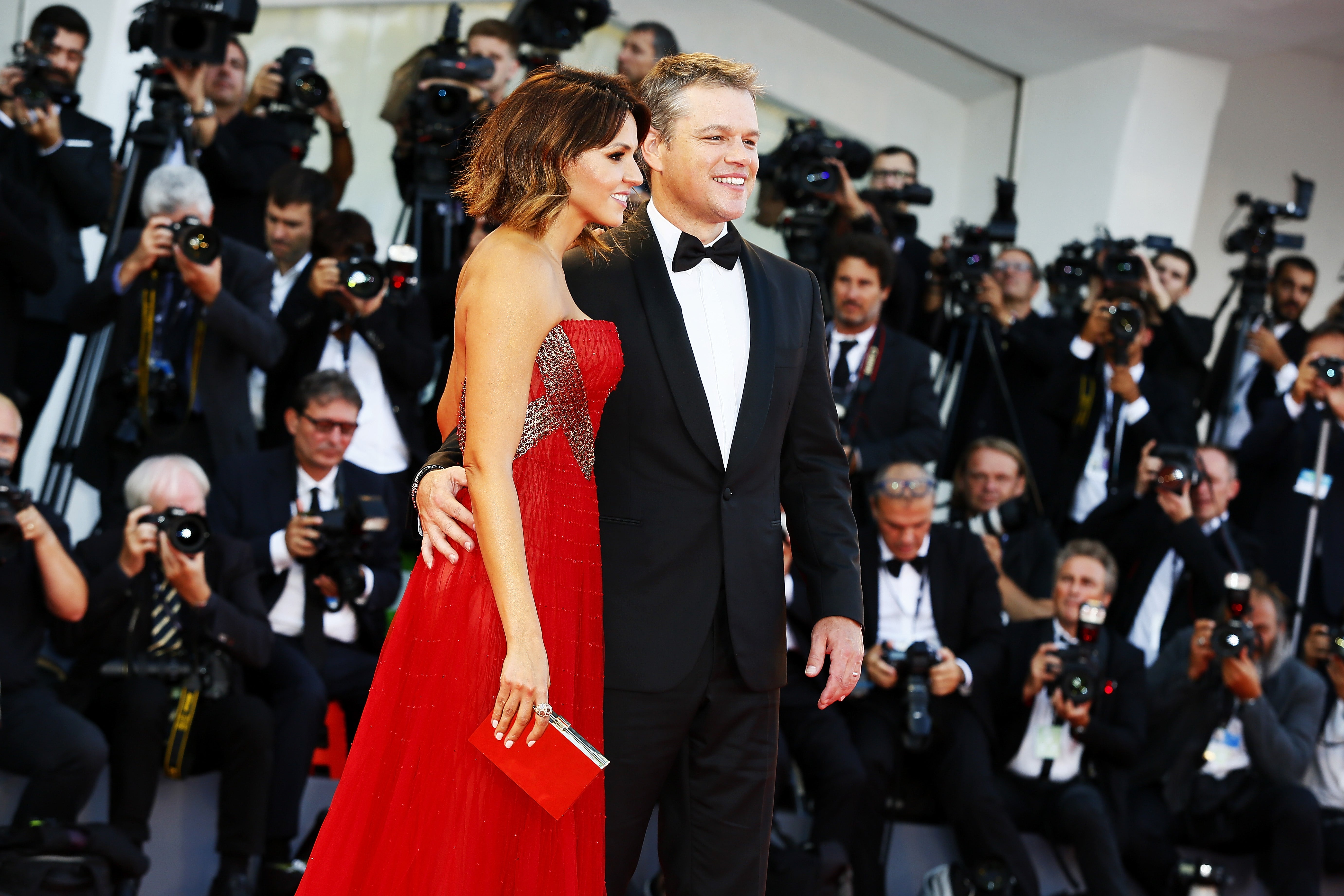 Victims of jet lag: Matt Damon and wife Luciana arrive at the opening night of the 74th Venice Film Festival. They would retire early from the after party, felled by travel exhaustion.

After a five-minute applause for the opening night film, filmmakers Alexander Payne, his producers and actors Matt Damon, Kristen Wiig and Hong Chau made a pit stop at the official festival party in a plastic tent on the beach in front of the Excelsior Hotel, before boarding boats to head over to the Grand Canal for their own dinner in the magnificent Ca’ Rezzonico Museum of 18th Century Art.

The setting was anything but ‘downsized’: Murano glass chandeliers cast a magical light on the guests, the paintings and reliefs made many gaze up to the ceilings and not even the late hour – the main course of lobster was served at 1 am – could distract from the splendid venue. Only Matt Damon and wife Luciana felt the jet lag and left early.

Missing in action was Christoph Waltz, who plays the slightly sleazy Serbian luxury dealer Dusan in the film: he is busy yelling ‘action!’ in Toronto where he is filming his directorial debut Georgetown. Waltz already allowed his leading lady Annette Bening to leave for two weeks. She is, after all, the president of the main jury here on the Lido.

Most of the Downsizing cast left early Thursday morning. The only one remaining is Damon who gets a night off to party with his buddy George Clooney before they both start promotion on Friday for Clooney’s film Suburbicon in which Damon again plays the lead. 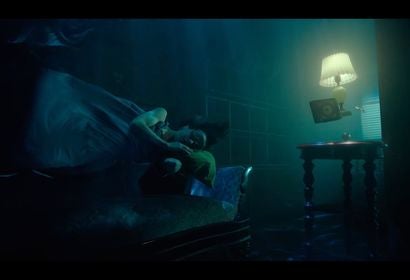 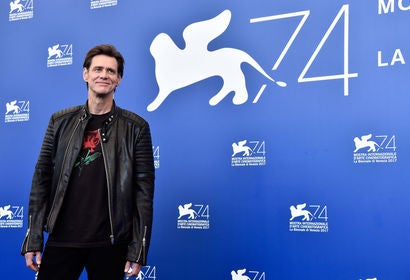