Venice 2016 Begins, Wrapped in the Glow of the Lido Effect

by Ana Maria Bahiana August 30, 2016
Share on FacebookShare on TwitterShare on PinterestCopy URL 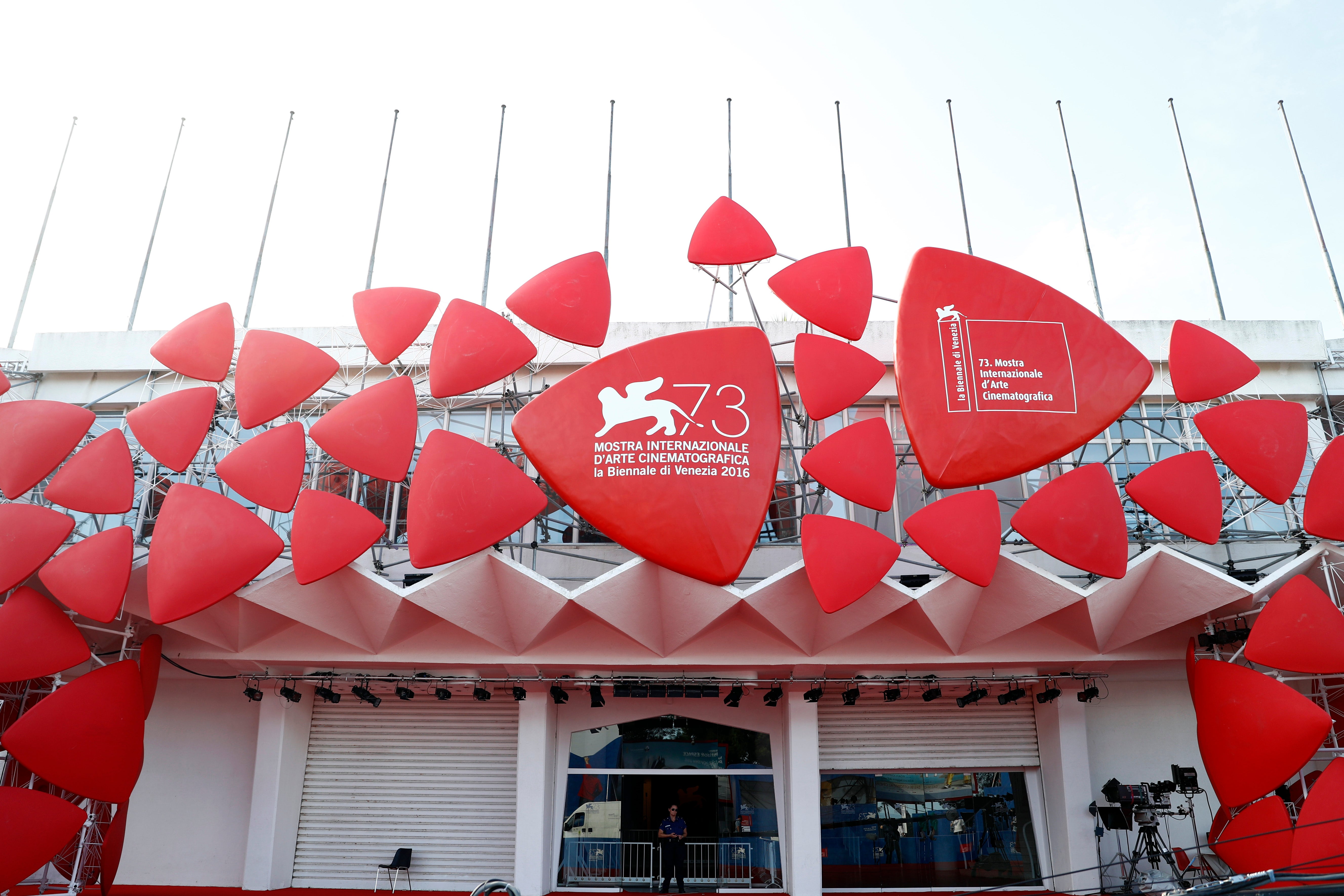 The 73rd Venice International Film Festival opens this year under the shadow of a tragedy – the earthquake that made scores of victims in Central Italy on August 24 - and wrapped in the glow of what seems to be its unique power – the fact that, for the past three years, Venice has anointed the favorite title, the one to beat come awards season.

The tragedy led to the cancellation of the traditional gala, after the screening of the opening film – this year, the highly anticipated La La Land, directed by Whiplash’s Damien Chazelle and starring Emma Stone and Ryan Gosling as lovers in a musical-fantasy version of Los Angeles.  Following the steps of Cannes, security will also be heightened at the Lido this year, a consequence of the numerous terrorist attacks on European soil, in the past months.

The power to launch favorite titles comes with the trifecta Gravity-Birdman-Spotlight in 2013, 2014 and 2015, each title leaving the Lido in applause and being rushed to the top choices in nominations and awards. To that one must add Black Swan, The Hurt Locker, The Queen and Brokeback Mountain, which got their big push in Venice.

The Lido Effect will be tested, of course, and so far it’s looking good. La La Land is already surrounded by golden buzz, and many other titles can come home with extra glowing baggage. The war drama Hacksaw Ridge, starring Andrew Garfield as the first conscientious objector awarded the Congressional Medal of Honor is Mel Gibson’s directorial comeback after his very public meltdown and the mixed fortunes of his last turn behind the camera 10 years ago, Apocalypto.

Designer-filmmaker Tom Ford returns to the Lido this year with his second effort as director, the dark psychological drama Nocturnal Animals, starring Amy Adams and Jake Gyllenhaal as an estranged couple in a complicated relationship. Amy Adams is also the lead in Dennis Villeneuve thinking person’s sci-fi Arrival, another strong title in this year’s line-up.

Natalie Portman’s turn as Jackie Kennedy in Pablo Larrain’s bio-pic Jackie will certainly be noticed, as well as Michael Fassbender’s and Alicia Vikander’s in director Derek Cianfrance’s three-hankie family drama The Light Between the Oceans.

Other offers on the Lido run the gamut from the first episodes of Paolo Sorrentino’s TV series The Young Pope, with Jude Law as the chain-smoking pontific and American-Iranian Ana Lily Amirpour’s cannibal drama The Bad Batch, starring Keanu Reeves, Jim Carrey and Jason Momoa, to Antoine Fuqua’s re-imagining of The Magnificent Seven, which closes the festival on September 10. 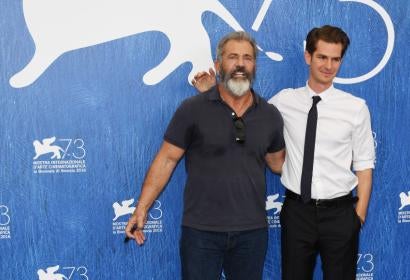