by Luca Celada September 2, 2016
Share on FacebookShare on TwitterShare on PinterestCopy URL 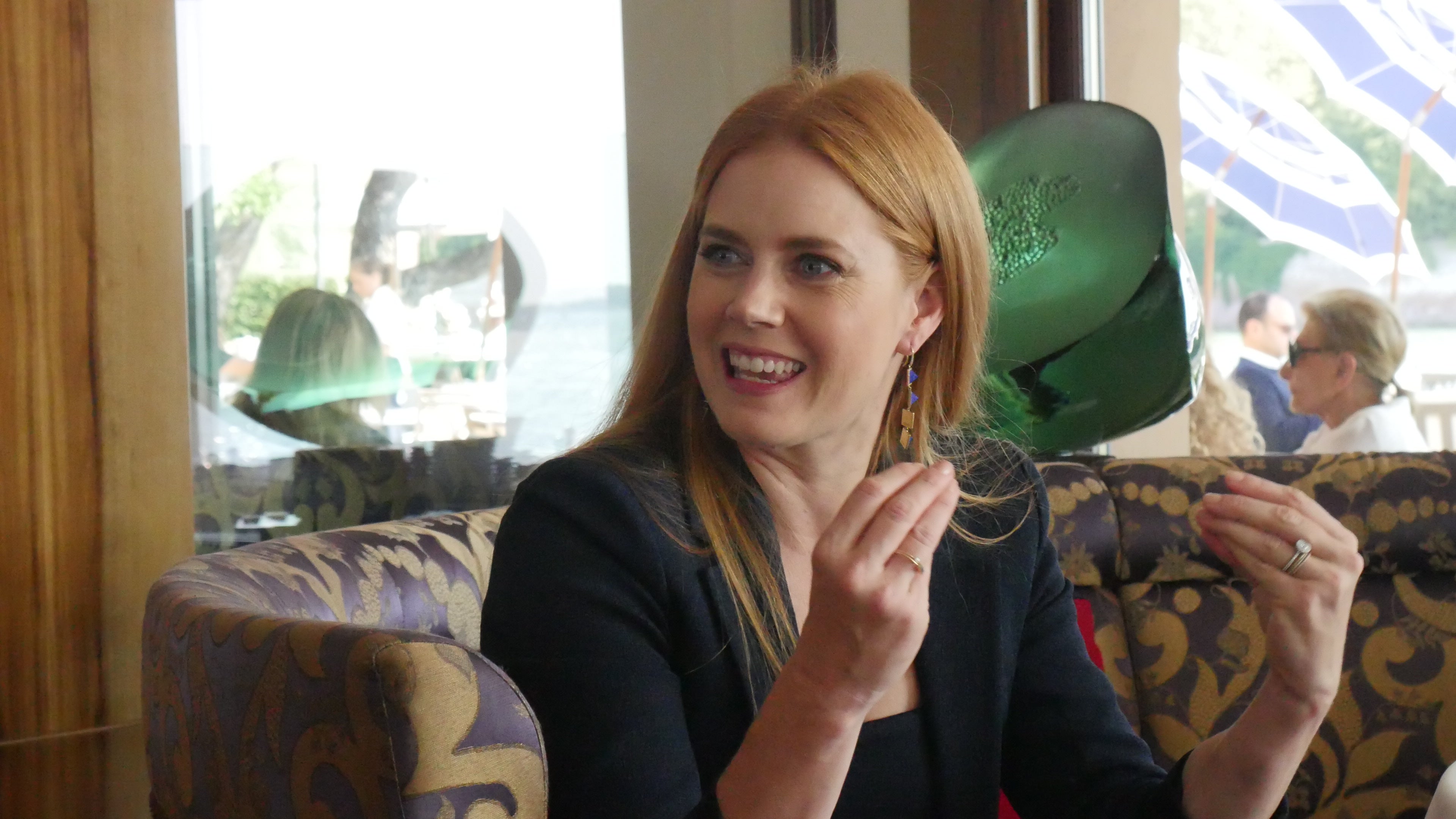 The HFPA met with the lovely and ever charming Amy Adams following the screening of Denis Villeneuve’s Arrival in Venice. The actress is somewhat of the Lido Queen this year as she stars in two films, Arrival and Tom Ford’s Nocturnal Animals – not bad for a festival debut! Arrival was met with sustained applause in the Sala Grande and Amy told us it was an emotional moment for her. “For an actress in film you don’t always get a reaction from an audience – so (…) it was really overwhelming a because the film and the experience of making it meant so much to me…”

In the film Adams plays linguist Louise Banks, tasked with trying to make contact with alien life forms, while also confronting the loss of a daughter. “My own daughter is 6 so very close to the age of the daughter (in the film) (…)  Talk about keeping you up at night! Even to just pretend…I had a stomach ache a lot of the time…I knew I was in character if I was nauseous.” The character Adams plays is the lone woman in the task force trying to communicate with the alien life forms, and in the end it is her instincts and sensibility that save the day. “We didn't give it much thought as in sending a big message like that. Because really if I’m making a big statement about being a woman saving the world and we're not working together, I’m trying to separate myself from the men... and the truth of the matter is we do it together. And I like the idea of unity. Denis really had it in his heart that this was a  woman’s story and a mother’s story. And it wasn't about a woman saving the world. It was a about being a mother and choosing love, and that’s what we really focused on.” 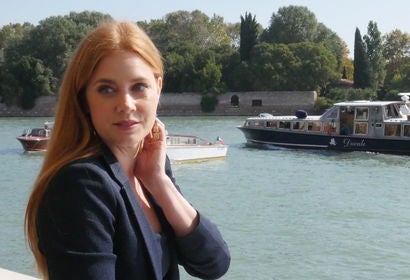