by Tina Jøhnk Christensen January 30, 2020
Share on FacebookShare on TwitterShare on PinterestCopy URL 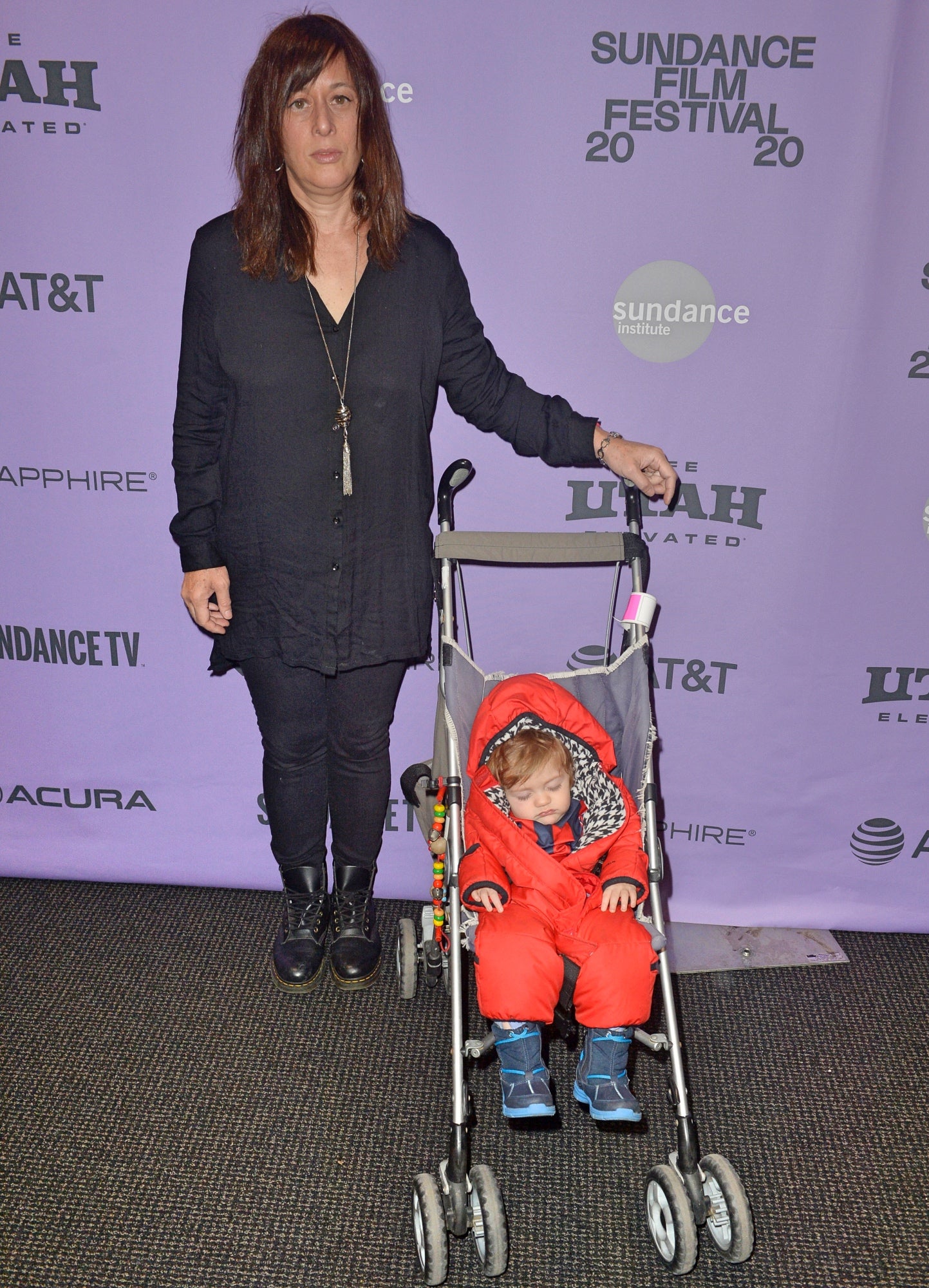 Writer and director Veronica Chen presented her feature film debut, Smokers Only, at Sundance in 2002. Now, the Argentinian filmmaker is back with her film High Tide – a film about female sexuality, class, and power. The main character, Laura, loses control when she sleeps with one of the construction workers working in her luxurious beach house and takes drastic measures in an effort to repair the damage.

You are at Sundance with your film High Tide. How significant is it for you?

It is wonderful being here and to be in the company of other filmmakers. It does not feel like a business event. It is more about the films.

Yes, but maybe more so when it comes to diversity. There is a lot of attention on women, people of color and minorities, and even though there is a lot of focus on the US filmmakers, I think international films are very well received.

Do you believe that women are better at telling women’s stories?

Definitely. It took me five films to think like that. In the beginning, the main character was male and I did not think that it mattered, but right now it is just a question of me feeling more comfortable and I certainly – and female directors in general – feel more comfortable when the point of view is female. But it takes you some time to realize this.

We always talk about how difficult it is for women to make films. How hard was it for you to get this film made?

For me personally, this was hard. I shot this film when I was seven months pregnant. Now, I am at Sundance with my baby boy, who turned one year old on the plane when we came and this is difficult. It has been more difficult because of that. It seems impossible to work for a couple of years after you had a child, but you have to work. So how do you work? It is difficult. But we manage and there is a group called Parenting at Film Festivals, where we help each other. But we do not speak enough about it. You have to really battle against a male environment because the crews are often all men. It is difficult because they do not understand. So you have to explain to them the domestic issues you are having, and I think it is important that we talk more about this and do programs. People need to know that they need to make sure we can take care of our babies when we travel and provide the extra cost. I now realize that it is an issue for a lot of women and a problem we need to solve. We don’t talk about it a lot because we fear that it takes away some points. You simply don't talk too much about your children and your domestic situation, because then you might lose opportunities. And you need to be double good at everything.

In High Tide, the lead character, Laura, seduces one of the construction workers who are building a barbeque pit at her summer home. After that, she loses control of the situation and solves this problem in a rather extreme way. Did you like your main character when you wrote her?

A scene from High Tide.

She is married and her husband and children are away while she is staying at the summerhouse, while she seduces the construction worker. What motivates her to do this?

It is just a thing that happens – like a fluid moment. An impulse. But also because this afternoon she is dancing on her own and she probably had too many glasses of wine and she just feels happy. It is not a big thing for her. She just feels comfortable in the moment. But then the problem arises the next day when reality breaks in.

After she has slept with Weisman, there is a shift in power. So the sexual act makes everything complicated for her in terms of how the workers see her?

Yes, because it is an issue of power. Sexuality is sometimes linked to power. It is not the same for a woman as for a man. It is different for a woman to have an adventure than for a man having a one night stand. It would be a completely different story if the tables were turned. That would not be problematic at all. But because she is a woman and because she pays the workers and she is the boss all the problems arise. For me, it was also a very local problem because Argentina has a very macho society, completely unevolved, I thought it is a very powerful subject for us, but I did not think it would be the same internationally- especially not in the US. But I have realized that people relate and feel it is the same issue for them.

Why does she lose control?

In the beginning, it is good that she loses control. This is what makes her have an affair. She lets go and relaxes. But then she realizes that the fact that she was relaxed has put her in trouble. She finds that she has to regain control in any way possible. Her problem is how can she regain control when the workers do not respect her anymore. It is the male workers, who have lost respect. They are builders and thus some of the most masculine of all workers, and her husband tells her that she has a problem with control as if something is wrong with her. She thinks that this is the issue and cannot think of any other way of solving the situation. For her, there is no other way.

The film is also about social standards. The workers are working-class and she is upper middle class. Can you talk about the conflict that this creates too?

There are class tensions. Sometimes in a summer place and in a certain atmosphere, you could be led to believe that they would disappear, but that is not the reality: they are still there. They come into play again. It is about class but it is about gender within class. It is about a woman in this class situation. Because again, if it were the other way around and it was about a man, then it would not be problematic. It is about the people who work in the houses of people who go there a couple of times a year. They think that their houses are locked and that their houses are locked and no one has access to them, but that is not the case. These people come in and out of their houses during the rest of the year and they work in the place and they are the real owners of the place. They feel that and that to be is very interesting when it comes to these vacation places. This particular place in Buenos Aires is very popular, and it is not high class, it is middle class. It is not so expensive and I wanted to talk about people I know.

You decided to focus on the house and there are not many locations in the film. Why did you make this choice?

She does not move much outside the house. I wanted to keep it in the beach location, which at that time of year is very quiet. The town is inexistent and it only comes to life in January and February. This is happening in September, which is the beginning of our spring end of winter. If you drive around, it is like a ghost town and the few who are there, are in their houses. If something happened to her, and she needed to ask for help, there would be a long way to find rescue. That is why she does what she does in the open and she does not even care because she knows no one is watching. 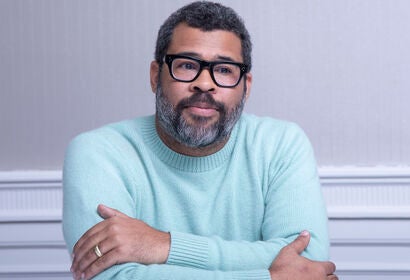