Veterans in Film and Television

by Elisabeth Sereda October 17, 2018
Share on FacebookShare on TwitterShare on PinterestCopy URL 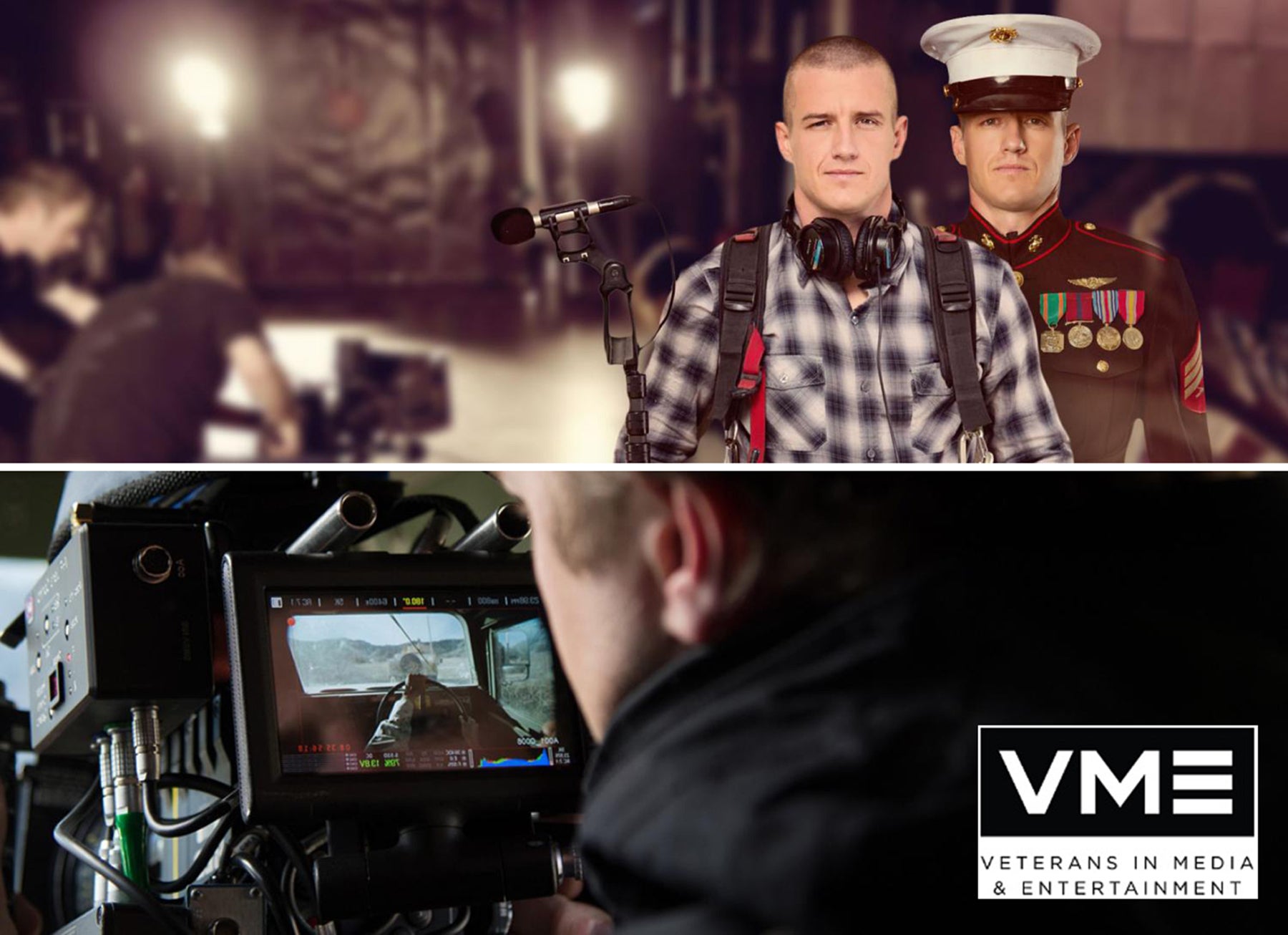 One of the more recent  HFPA grants went to a very worthy and too often misunderstood group of people. The Veterans in Film and Television is an organization based in Los Angeles that was founded only six years ago. Their over 3,000 members have a chance to learn the ins and outs of the industry. And that includes veterans from World War II up until current military engagement. In fact, over half of its membership is between 25-45 years young.

A nonprofit networking organization that unites current and former members of the military, the VFT makes it simple and easy for the film and television industry to connect with the veteran community working within it. It also happens to be a great resource to find and hire veterans for jobs.

Some of them have already gotten a career out of the classes and workshops. They have worked on big TV networks and made impressive short films and even features. Like Brian Hanson, a US-army specialist ranger who wrote and directed the independent horror film The Black String. He even got a few name actors to take roles, including the lead, Frankie Nuñez: “I would not have been able to get to that level of production were it not for the VFT sharing information and support.” Barbara Austin, a former engineer officer and captain in the 65th engineer battalion concurs: “I cannot overstate the positive impact they had on my life.” She wrote, directed and edited The Mermaid and was able to follow her dream: “When I was younger I always wanted to be a writer. But I also wanted to experience life and have an adventure and that was the reason for me joining the military. After eight years I decided it was time to pursue my passion, which is writing.” The networking helped her greatly: “I was lucky to find a few members of VFT that not only took the time to make sure I got the professional development that I needed to make that transition from an engineer to a writer, but they provided me with a community.”

During the last year, the VFT has aimed to expand their programs to other cities including New York and Atlanta. And with the HFPA’s support, they are able to do that.

To learn more about Veterans in Film and Television, visit: http://www.vftla.org/