by Ana Maria Bahiana May 20, 2017
Share on FacebookShare on TwitterShare on PinterestCopy URL 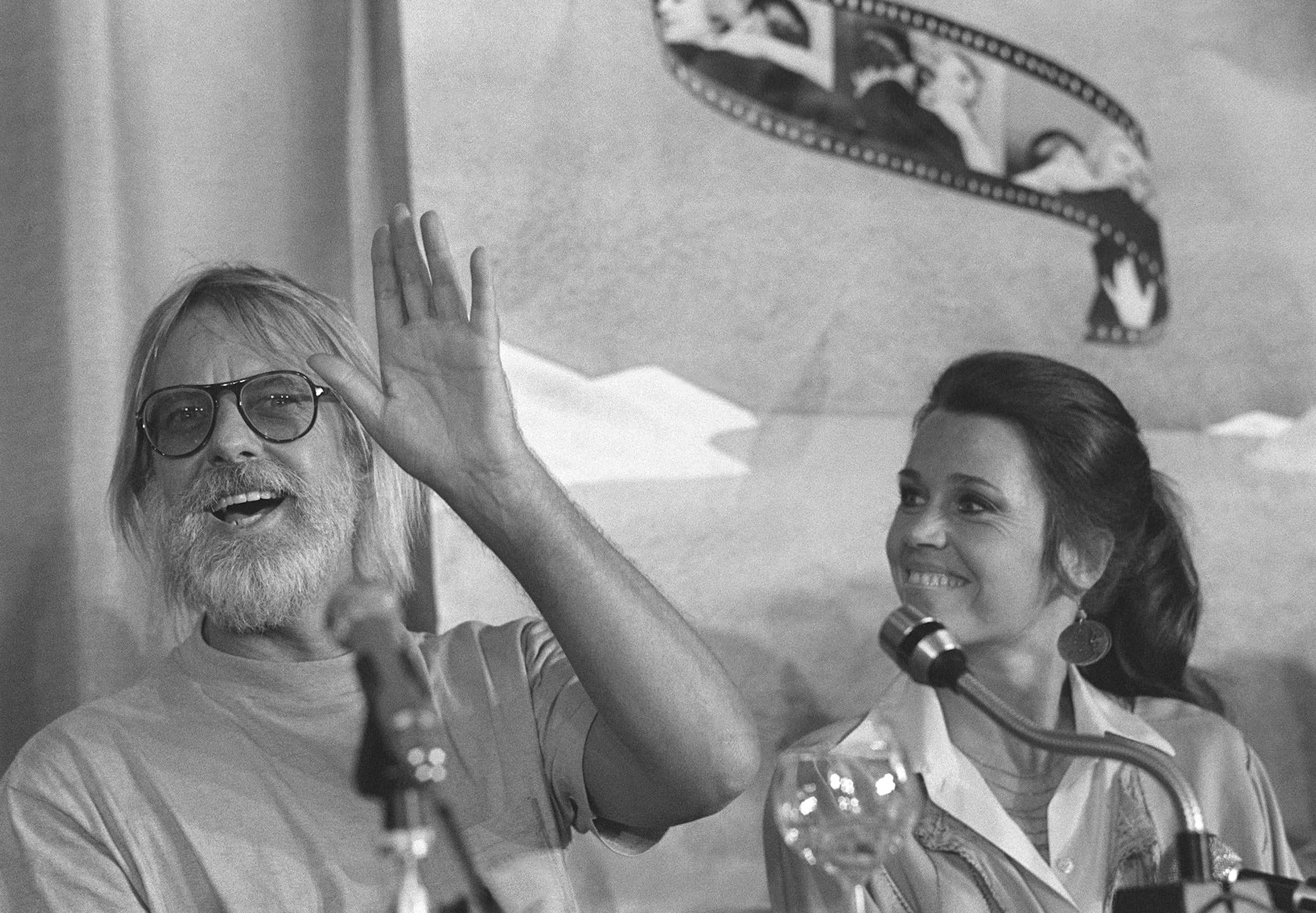 The 1970s hit the Croisette hard, amd Cannes fell deeply in love with the sex, drugs and rock 'n roll generation that was shaking Hollywood to the foundations. An unsung master among giants, Hal Ashby became the darling of the 1978 edition of the festival with his soulful, blistering Coming Home, the story of what happens to warriors after the war is over. Starring Jon Voight (as the wounded warrior) and Jane Fonda as the hospital volunteer who tends to him, Coming Home was nominated for the Palme d'Or and earned Voight a best actor prize. It went on to receive six Golden Globe nominations, with Voight and Fonda winning as best actor and actress/ motion picture drama. 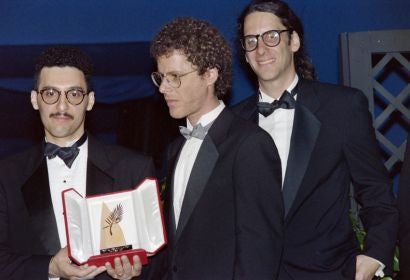 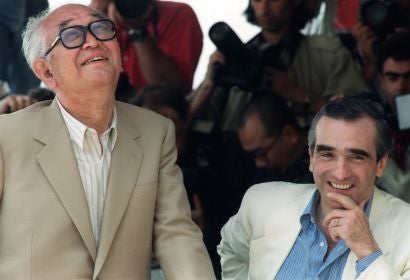 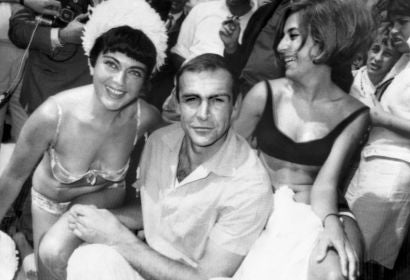