by Silvia Bizio December 28, 2016
Share on FacebookShare on TwitterShare on PinterestCopy URL 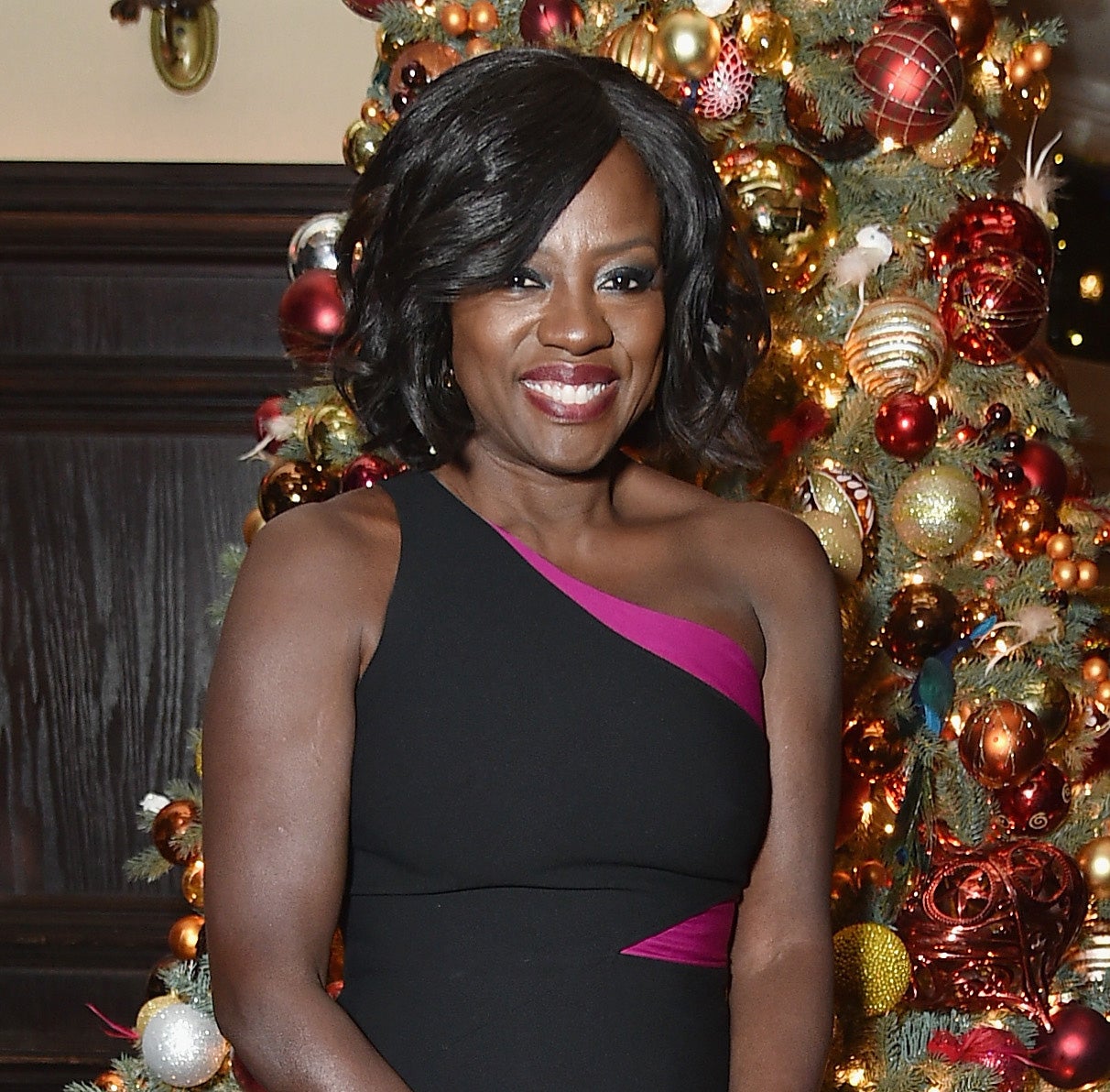 Viola Davis is arguably one of the greatest actresses to have ever hit the scenes, on stage and on the screen. She is now nominated for a Golden Globe as Best Supporting Actress for her role of Rose Maxson in the big screen adaptation of August Wilson's play Fences, which Davis performed with Washington on Broadway. This is her fifth Golden Globe nomination including two as best actress for her role of scheming lawyer Annalise Keating in the acclaimed television series How To Get Away With Murder – she won an Emmy in 2015 for that role. She received two Academy Award nominations and won a Tony Award for "King Hedley II" in 2001 at 51, Davis has covered the whole gamut of performing arts. An amazing talent finally fully recognized.

And it has been an amazing journey for a dark-skinned girl born into poverty in St. Matthews, South Carolina. The second youngest of six children, she moved to Central Falls, Rhode Island when she was only two months old and showed a peculiar affinity for acting since elementary school. After an honorary doctorate in Fine Arts from Rhode Island College she moved to New York and attended the Julliard School for four years, graduating in 1993. Since then, she has been working non-stop. Theater first, then many roles in television and movies. Then came a recurring role as an attorney on Law & Order: Special Victims Unit, and the audience began to notice her. Finally, in 2008, Viola was a scene-stealer opposite no less than Meryl Streep, in Doubt (her first Oscar nomination as best supporting actress), followed by The Help (2011), and a public recognition cemented with TV's How To Get Away With Murder.

"I find extraordinary August Wilson's ability to capture the complexity of the African-American experience," Davis said, about Fences, the 6th "episode" of Wilson's ten part theater series about black life in the 20th century – winner of the 1987 Pulitzer Prize for Drama. "He's got a blues poetic that is so well heard in the characters' words. Wilson wrote the screenplay more than two decades ago and I really think it lends itself to the cinematic experience because at the heart of the story it's just about a family and you really get to spend time with the characters and see them evolve. And I think that there's a universality to it even though it's an African-American family, I think it's something that everyone can relate to.”

Davis, married to actor Jules Tennon and mother of their daughter, has become vocal about roles written for women of color. “I think that people who feel like they're not included in the narrative are demanded to be included. They're not waiting anymore, and things are indeed changing. Actresses like Kerry Washington, Taraji P. Henson, Halle Berry, Alfre Woodard, are going up and producing their own material. They're tired of waiting.”  But she's also very realistic, with an "anti-whining" attitude. "We have to stop thinking about diversity and start thinking about inclusion," she said recently to the Los Angeles Times. “(The) African-American film community has to start thinking differently, and get away from the 'Oscar-So-White' thing, as appropriate as it might have been.” That is why Davis, with her husband Julius Tennon created JuVee Productions, to help young filmmakers of all colors find a space in Hollywood. She is also very involved with the Entertainment Industry Foundation, which helps eradicating hunger among kids in America, creating food programs and raising 15 million dollars in the last two and a half years. She is currently working on the third season of How To Get Away with Murder, becoming its producer as well. 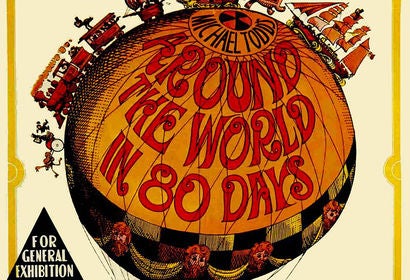 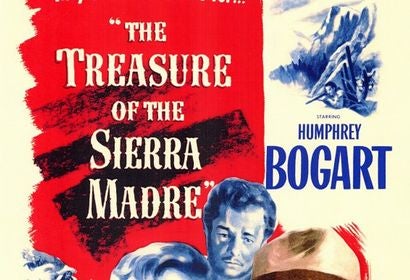