by Scott Orlin March 29, 2016
Share on FacebookShare on TwitterShare on PinterestCopy URL 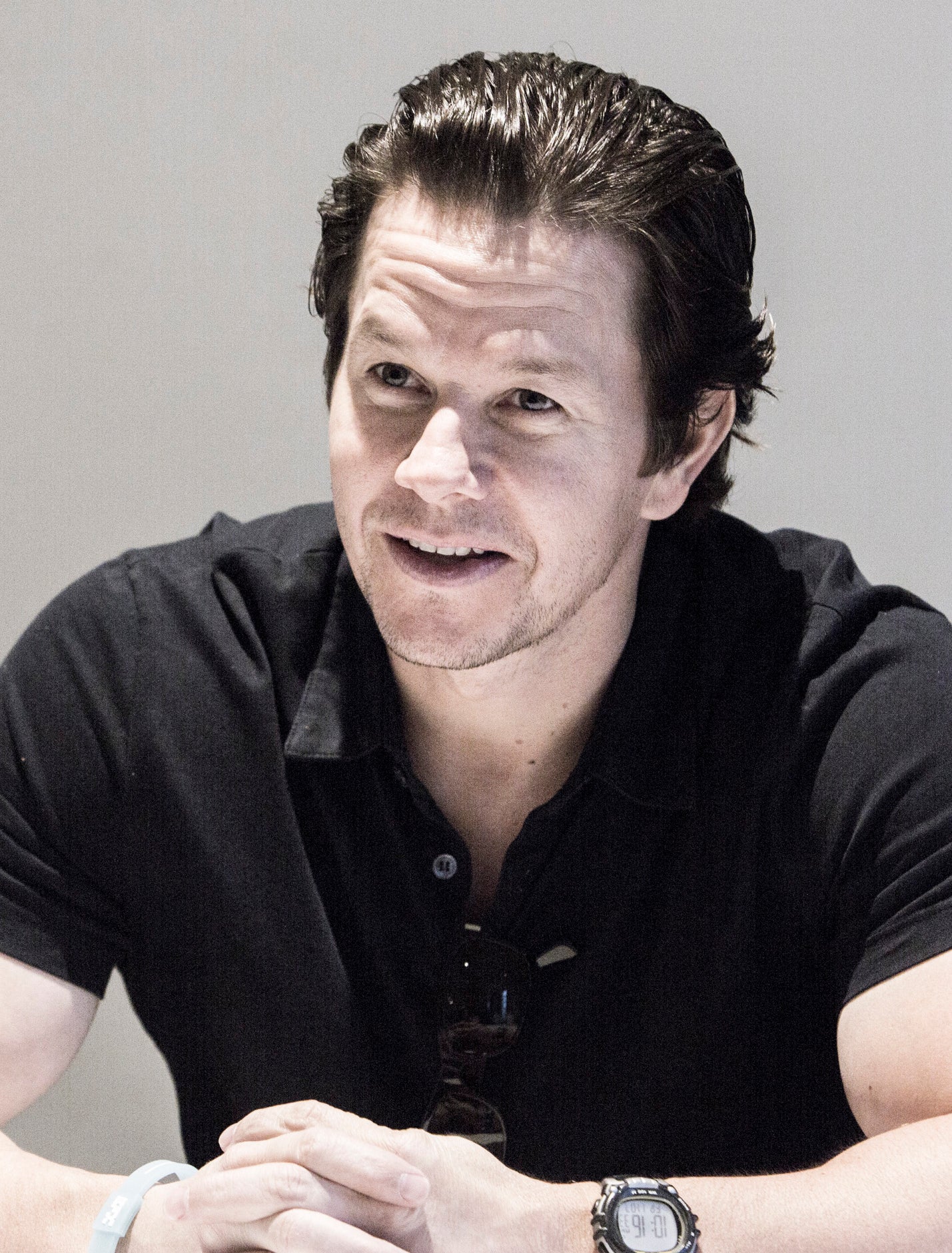 Mark Wahlberg is in a Boston state of mind. The Golden Globe nominated actor and producer (Best Supporting Actor for The Departed, in 2007 and Best Actor Drama for The Fighter in 2011), is back in his New England hometown shooting the Peter Berg helmed Patriots Day, which chronicles the 2013 Boston Marathon bombing and the citywide manhunt to find the terrorists responsible.

But he is also navigating through the small screen as season five of Wahlburgers  airs its season finale on A&E. The reality series follows the exploits of Mark’s eldest sibling Paul, an executive chef with over thirty years experience, who is now overseeing the family-owned restaurant business that is rapidly expanding around the world.

“We all first thought this was a great idea that would bring us together,” laughs Mark during a recent interview with members of the HFPA, “but I think it might have created a couple of monsters.”

Along with their brother Donnie, who stars in the CBS drama Blue Bloods, the siblings first entered the eatery business back in 2010 with the Hingham, Massachusetts based Alma Nove, named after their mother and her nine offspring.

“She was in a bad way after some personal family tragedies and this restaurant gave her a purpose,” Mark continues. “She has really come out of her shell and now is happy again.”

A year later, they opened Wahlburgers across the street and are now overseeing plans to expand that gourmet burger business into over 300 locations around the world. To burnish the brand, the 44 year-old baby brother drew up the idea for the show to help promote the business but felt some tension with Paul who seemed to not want to be in front of the camera.

“Then all of a sudden I started getting calls from my mother and Paul after season one asking why I was holding up the next season,” he smiles. “Now they want to do it.”

For anyone who gets the chance to dine in one of their Boston, Toronto or New York locations, check out the BBQ bacon burger, Dad’s Original or the Triple Decker. A personal favorite is the Thanksgiving Day, made with seasoned turkey, cranberry sauce and roasted buttermilk squash. You truly will give thanks.

So rest assured that while Mark is filming in Boston for the next few months, he will be eating well. 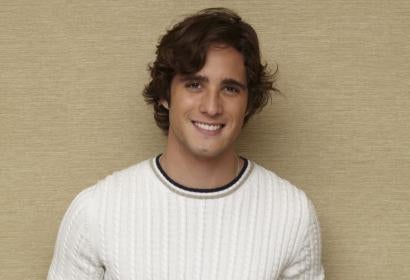