by Rocio Ayuso December 16, 2017
Share on FacebookShare on TwitterShare on PinterestCopy URL 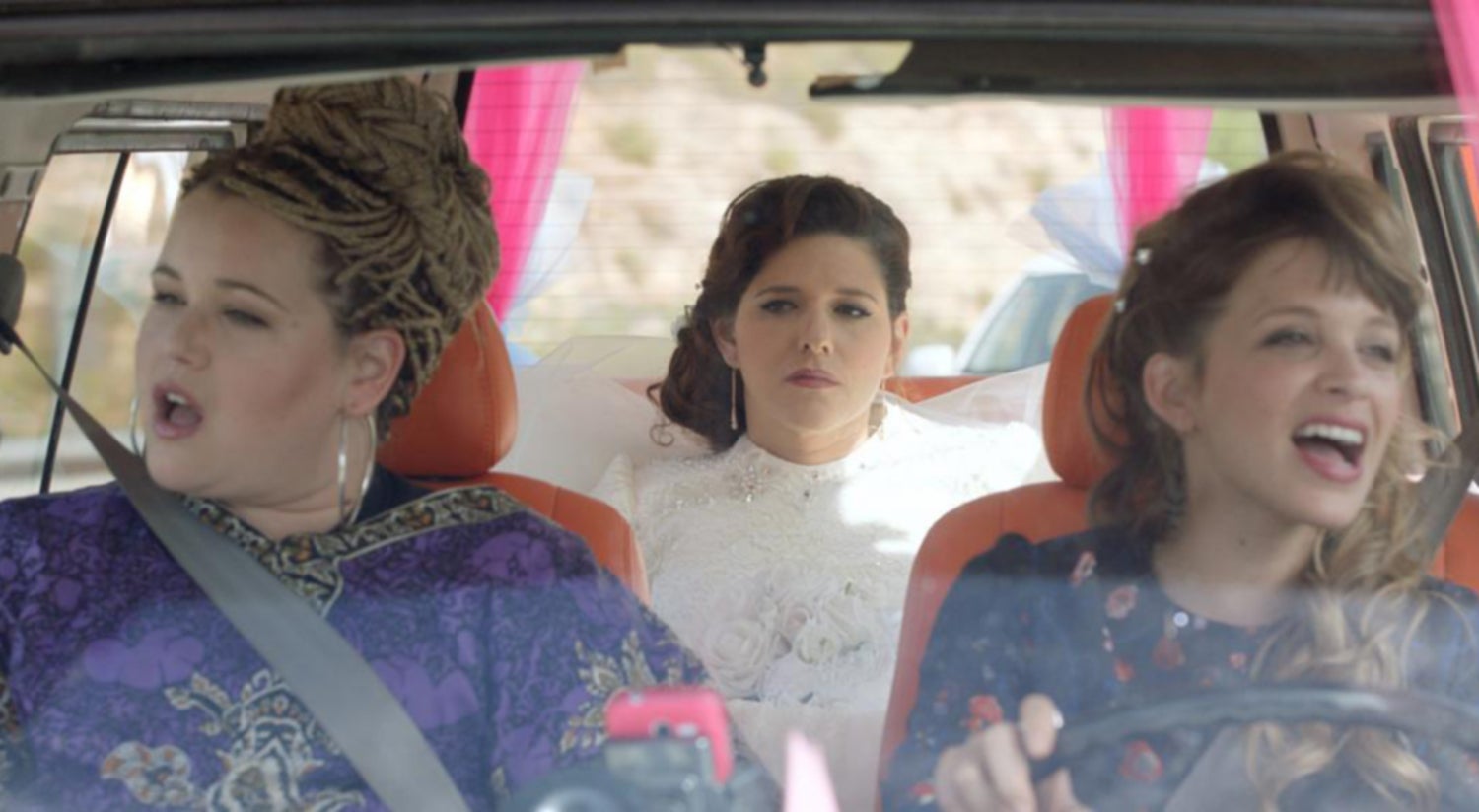 The Wedding Plan is an Israeli romantic comedy in which Michal (Noa Koler) is a young-ish woman who's been trying to get hitched for years. All her clocks are ticking like with many of Jane Austen heroines or, more recently, Bridget Jones. But in writer-director Rama Burshtein’s movie, Michal is also an Orthodox Jew. When her fiancé bows out on the eve of her wedding, Michal refuses to cancel the wedding arrangements. As an Orthodox Jew, she insists that God will supply her a husband. She has a month.

Originally titled Through the Wall the film premiered at the 73rd Venice International Film Festival in the Horizons section. The film’s star, Noa Koler, won the Best Actress Award at the 2016 Haifa International Film Festival. The title was changed to The Wedding Plan not to be confused with a political drama. In the production notes, Burshtein admits that The Wedding Plan is born from an anecdote she heard once about two couples that wanted to have a baby. “They all went to the righteous man to have his blessing. He told both couples that in a year they would have a son. The next year they all came back. But only one of them has a son and the other, didn’t. When the childless one asked why, the righteous man said because the first one went and bought a carriage. I love that story. It says it’s not enough to get the blessing. You have to believe in the blessing.”

Born in New York in 1967, Burshtein moved to Tel Aviv when she was one year old. She attended the Sam Spiegel Film and Television School in Jerusalem, graduating in 1995 and like her character became an Orthodox Jew when she was 25 years old. For Burshtein, religious faith is paramount as she has previously shown in her 2013 first feature, Fill the Void – about a young ultra-Orthodox woman in Tel Aviv who must decide whether or not to marry her dead sister's husband. Still, the director won’t consider The Wedding Plan a religious movie. “Anyone can relate to Michal’s dilemma”, she says. Between her first and second features Burshtein has also become an advocate for opportunities for Orthodox women filmmakers. “I think I always do movies that are related to men and woman because they are the most interesting to me”, said the director. 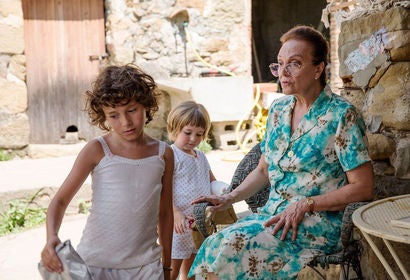 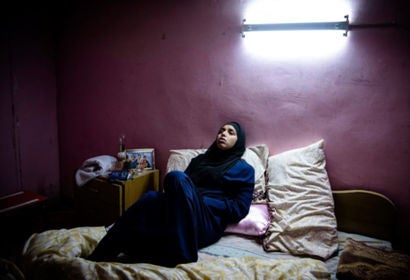