by Serge Rakhlin December 1, 2019
Share on FacebookShare on TwitterShare on PinterestCopy URL 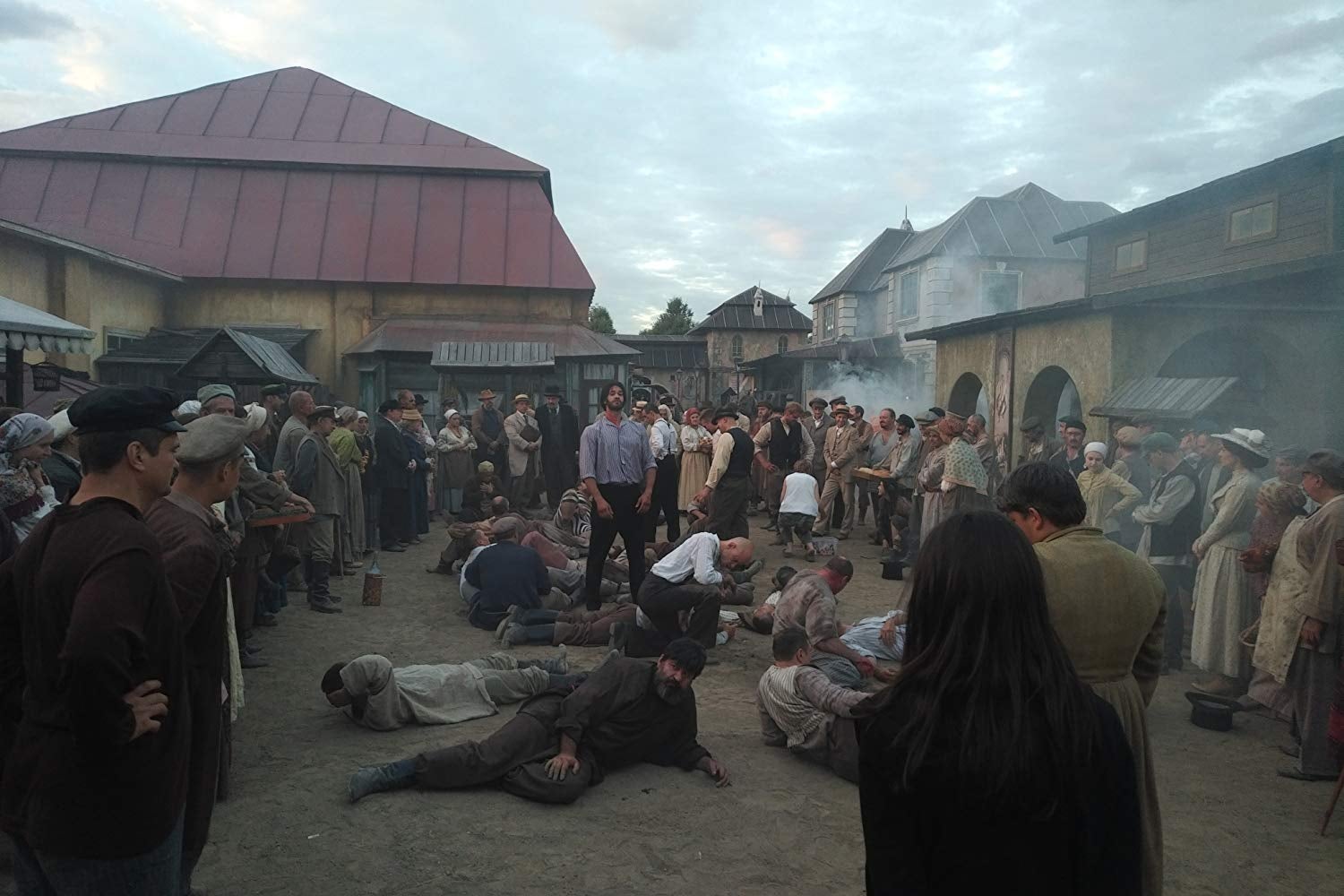 Wild League (Дикая лига) is a Russian sports drama based on real events in Russia at the beginning of the 20th century which led to the birth of the first semi-professional soccer league, initially made up of players who had previously only played streetball.

The picture was co-directed by Russian director Andrey Bogatyrev and American director Art Camacho. Camacho is an award-winning action film director/fight choreographer/stunt performer with vast experience in the industry. He began his career as an actor and gravitated towards stunts and directing and now has over 35 action films under his belt as a fight choreographer. The film, which has both Russian and English dialog, stars Vladimir Yaglych, Adelina Gizatullina, Ivan Okhlobystin, Evgeniy Koryakovskiy, Olesya Sudzilovskaya, and Adrian Paul.

The story takes place in the 1910s and follows proletarian Varlam (Vladimir Yaglich) who, in order to be with his beloved Malika (Adelina Gizatullina), has to leave his provincial existence and start a new life in Moscow.

Having proven himself in street battles with no rules, he is spotted by the Englishman Parker (Adrian Paul) who owns a private high society soccer club in Moscow. Parker invites Varlam to try his hand (or, more likely, legs) on his soccer team. However, at that time soccer was an aristocratic sport in Russia, and the team does not take kindly to the barge-hauler from the Volga river.

Not easily intimidated, Varlam collects all his street-fighting courage, finds the right people and creates an upstart Wild League, consisting of street teams from Moscow. In the process Varlam becomes a real leader, changing his own life and the lives of the people who play the game with him. The folksy street battles of poor people are replaced with orderly soccer, which is tremendously popular in Russia to this day. 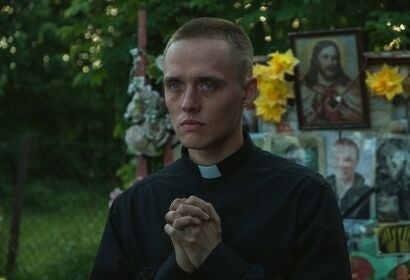 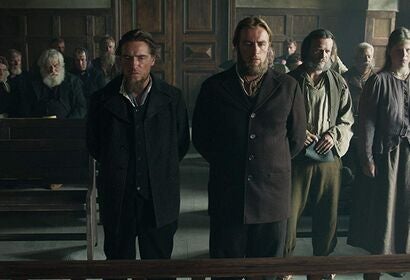 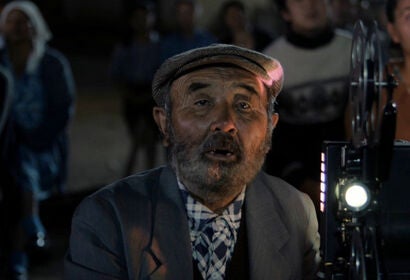