by Elisabeth Sereda January 5, 2016
Share on FacebookShare on TwitterShare on PinterestCopy URL 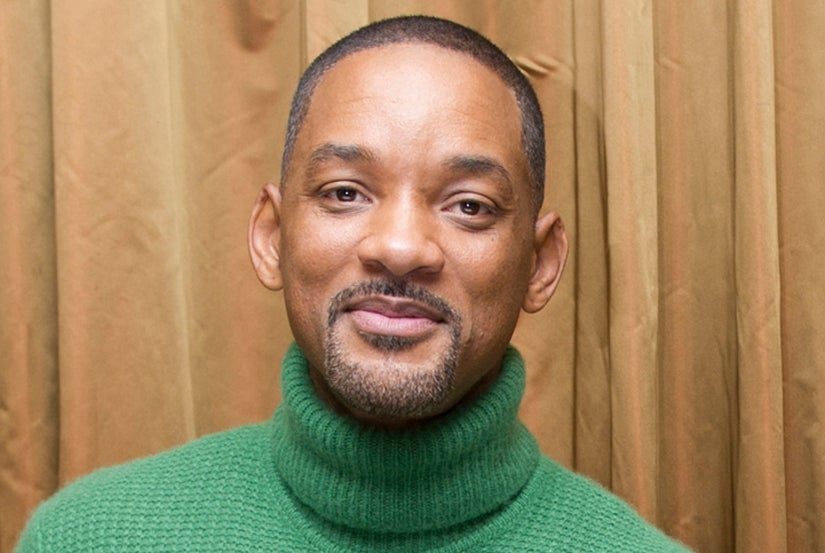 Best Performance By An Actor In A Motion Picture – Drama: Concussion

Between Independence Day and the Men in Black and Bad Boys franchises you would think Will Smith is a prototypical action/comedy blockbuster kind of an actor. But the five times Golden Globe nominee has time and again also proven himself in serious roles. He showed it 22 years ago in Six Degrees of Separation, then, 7 years later, in Ali –which earned him Golden Globe and Academy Awards nominations, and he has done so again now in Concussion.

Will Smith has no physical similarities with the man he portrays in Peter Landesman’s film, the Nigerian doctor who discovered chronic traumatic encephalopathy, or CTE – the debilitating brain injury that can be caused by repeated blows to the head that football players can receive. His damning findings on the syndrome shook up the football world.

Smith is mesmerizing in his portrayal of the Nigerian pathologist. The lilting African accent is spot on but mostly he embodies Dr. Omalu’s soul. For a man who mounted a revolution in the sports world, the good doctor is quiet and thoughtful, noble and unaffected by the obvious racism around him. For his portrayal Will Smith toned down his own larger than life persona and adopted gentle, always searching and sometimes wounded characteristics.

It was the right part for this time in his career, the actor says. And not just because he can afford to mix it up. Smith, a star who comes across as strong and confident, quietly doubts himself with every role: “Most of the process is doubt. I talked to Benicio del Toro about this recently and we both agreed that doubt only goes away the last week of playing a character. Maybe. In that final week you feel like I got it! Now I’m ready to go back to the beginning and starting the whole four-month process of shooting the movie over again. It really isn’t until you’ve lived it for an extended period that you come to that full embodiment.“

In that vein, he says, it is always a big support to have the real people he plays readily available. It helped with Muhammed Ali and it certainly helped in the case of Concussion: “It was a really great benefit to have access to Dr. Omalu. I was able to sit with him, I saw him at work and I saw him with his family, in a social environment. After 3 or 4 weeks of this you get to where your body settles in as an actor, so you get to live there for a while.“ In one of his sit-downs with the Nigerian doctor, Omalu told Smith something that resonated deeply. And director Peter Landesmann put it in the film: for the doctor growing up in Nigeria, America was just a step below heaven; it was the place God sent his favorite people.

“He so deeply believes in American ideals. Even now. And I am deeply and profoundly American. There’s no country on earth that would allow me to exist and live the way I exist and live; America is the only country that would produce and support a Will Smith. So when he hit me with that, we really connected.” He describes Bennett Omalu as “a brilliant man, but at the same time he is naive. He believes deeply in the goodness of people and not one time did he ever use the words ‘racism’ or ‘prejudice’. His mind doesn’t see it. He elevates himself spiritually. I had to talk to the people around him to give me the insight on the racism around him. As an actor, it was such a beautiful thing to get my head around being that smart and that innocent at the same time.” 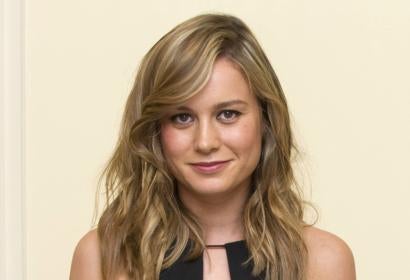 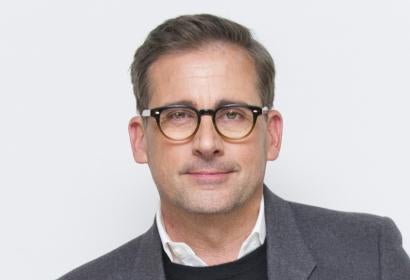 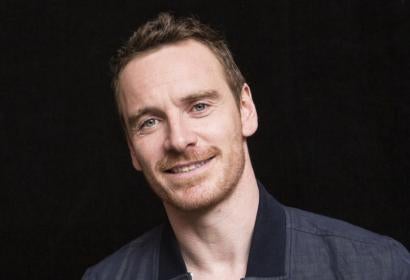