by Ana Maria Bahiana September 10, 2016
Share on FacebookShare on TwitterShare on PinterestCopy URL 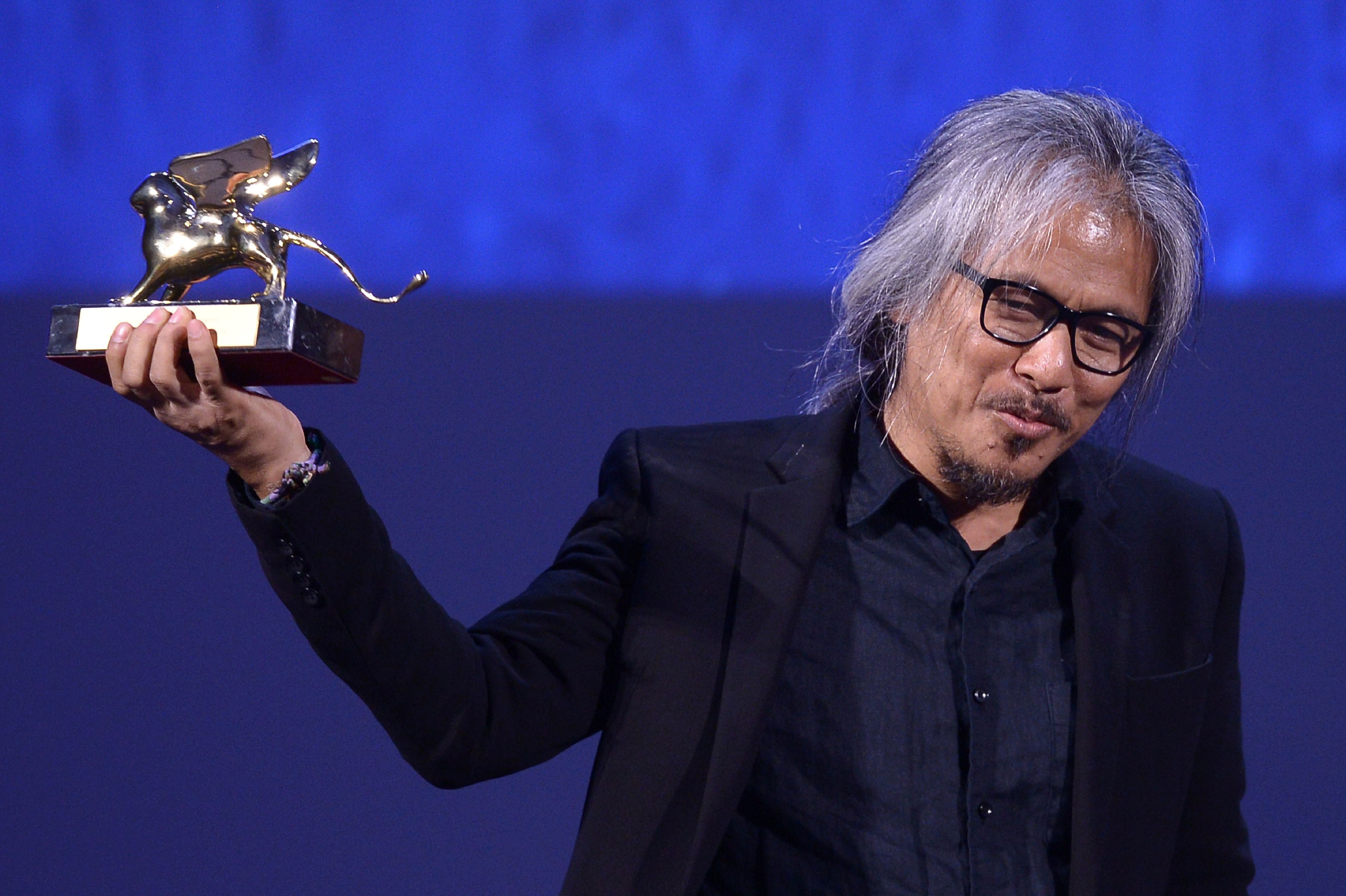 Director Lav Diaz accepts his Golden Lion for The Woman Who Left, winner of the 73rd Venice International Film Festival.

In a year when Hollywood had a massive presence on the Lido, smaller films from all corners of the world ended being selected by the jury for the top awards. The Golden Lion went to the Filipino revenge drama The Woman Who Left, by director Lav Diaz. The Silver Lion for Best Director was a tie between Russia’s Andrei Konchalovsky for Paradise and Mexico’s Amat Escalante for The Untamed.

Other awards included the Marcello Mastroianni Prize for Young Performer for Frantz’s Paula Beet, and the Luigi de Laurentiis Lion of the Future to Tunisian director Ala Eddine Slim’s The Last of Us. See the complete list of winners of Venice 2016. 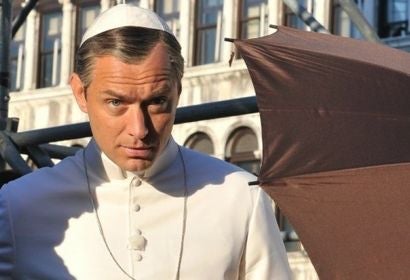