by Lorenzo Soria April 8, 2019
Share on FacebookShare on TwitterShare on PinterestCopy URL 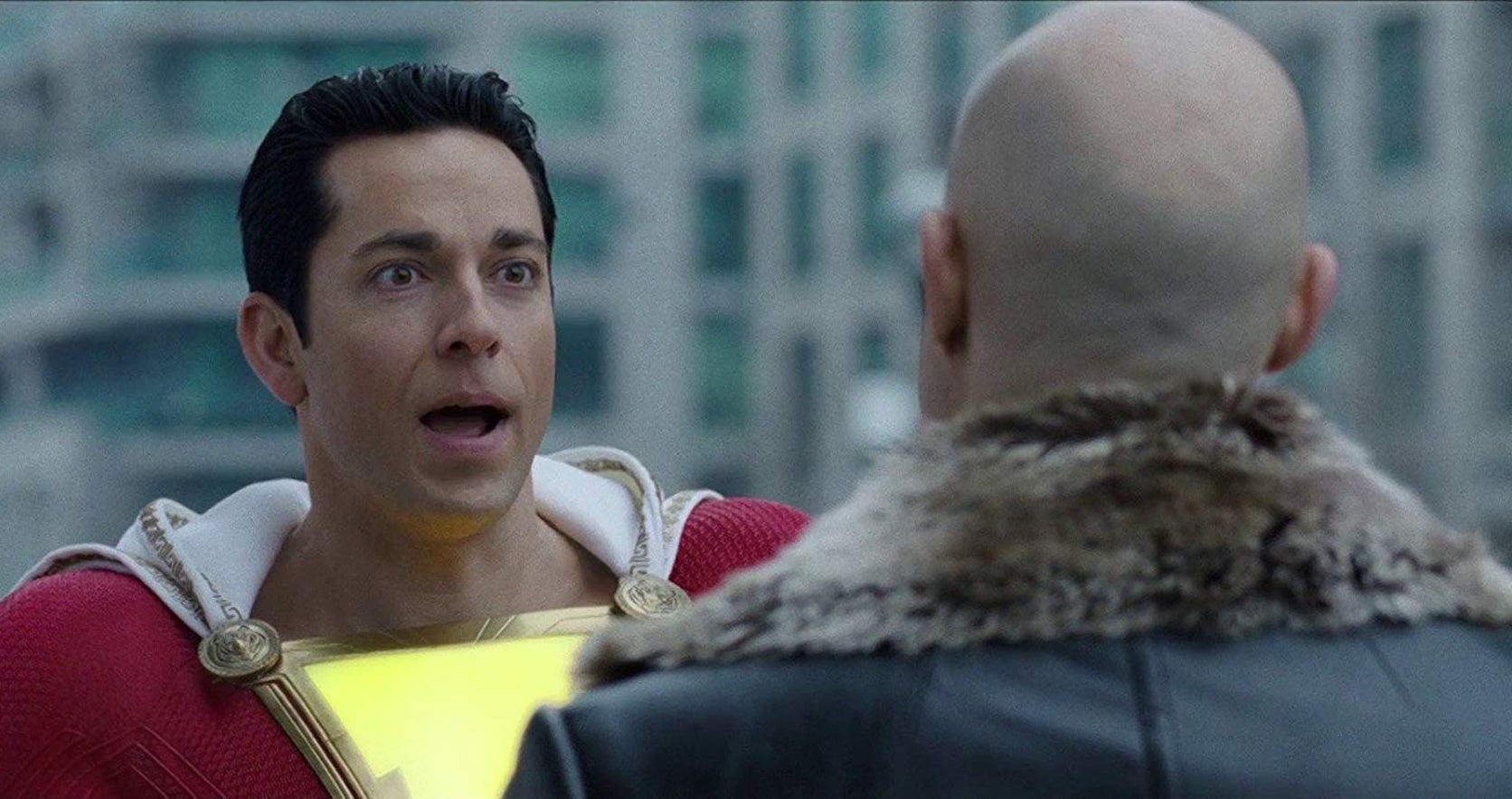 DC and Warner Bros.' superhero comedy Shazam! kicked off its US run with a thoroughly impressive $53 million opening weekend. The film's title character, one of DC comics b-list heroes, is a fourteen-year-old boy (Asher Angel) who is given superpowers and turned into a 38-year-old man (Zachary Levi) by a wizard looking forward to retirement, voiced by Djimon Hounsou. Over the course of the film, the hero has to save New York from total destruction, and also buy his high school friends beer and try to act like a grown up around women his new age. Warner Bros. seems to have been confident they had a solid film on their hands and decided to let word of mouth marketing run its course by holding preview showings and public screenings for a month before the film's release. Audiences agreed on the film's entertainment value, and gave it an A CinemaScore, on par with Wonder Woman as the highest grade in Warner's modern era of hero films.

Shazam! also reached unexpected heights overseas, where openings in 79 markets brought in $102 million. It started in China with $30.9 million, finishing second, and was a hit in Mexico where it got first place with $6.2 million. The UK, it's next biggest market, was worth $5.3 million while Russia turned in $5.2 million. Brazil also had a strong start at $5.1 million, followed by Indonesia with $4.1 million. Overall sales worldwide add up to $158.6 million, putting it in the same neighborhood as Marvel's Ant-Man which went on to earn $519 million over its theatrical run.

Next on the domestic front, Paramount's horror remake Pet Semetary was reborn with a $25 million opening. PS is adapted from a 1983 Steven King novel of the same name, which was already made into a hit horror movie in 1989, also at Paramount. This year's version stars John Lithgow, Jason Clarke, and Amy Seimetz. Like the novel and the first film, PS is about a zombie cat who tries to kill his old family after they bury him in a cursed Indian graveyard. Foreign plays for Pet Semetary were worth $17.3 million. Top market Russia, where supernatural fare and 80s and 90s nostalgia tend to do well, was its biggest play at $3.1 million. Paramount didn't cut too many corners in production costs, spending $21 million, so a $42.3 million opening doesn't make it a Blumhouse level hit, but still a welcome success for the studio.

Dumbo meanwhile dropped 60% to finish its second weekend in the US in third place with just $18.2 million. Overseas plays made it $39.6 million, and it took a less extreme second frame dive of 45%. Cumulative earnings for this Disney remake are now $213.17 million and looking slim against its $170 million production budget.

Even this developing elephantine disappointment won't be enough to start any serious fires at Mickey's house in Burbank. Disney’s other fresh film on the market, Captain Marvel, reached $1,037.6 million and is now the 9th biggest superhero film of all time, and the overall 30th biggest nominal earner in the history of cinema. And with Avengers: Endgame about to open at the end of the month, Disney and Marvel Cinematic Universe are set to return to a territory where they feel very much at home, at the top of the worldwide charts, 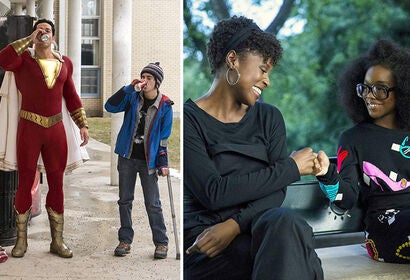