by Ana Maria Bahiana May 6, 2019
Share on FacebookShare on TwitterShare on PinterestCopy URL 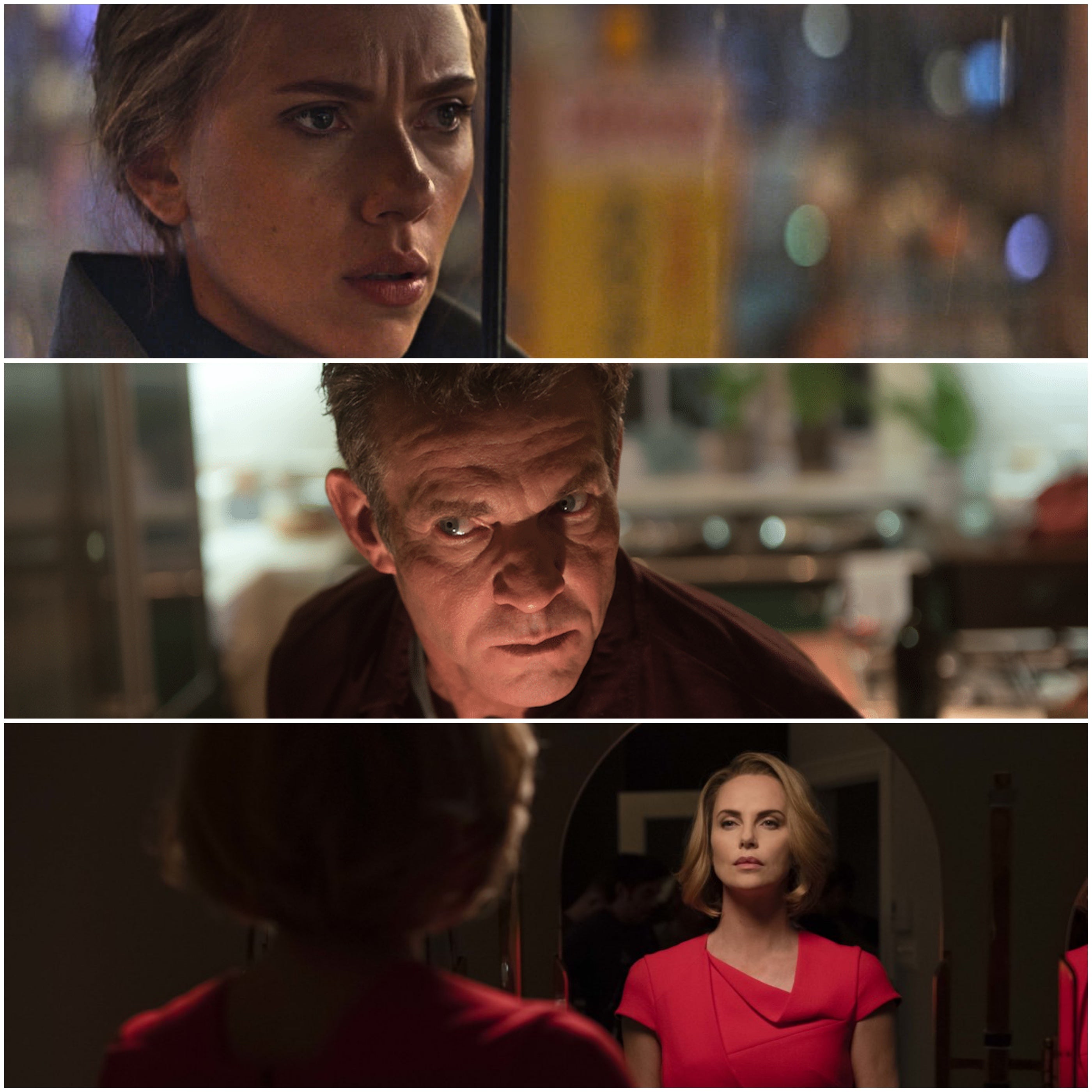 Scarlett Johansson in Avengers:Endgame; Dennis Quaid in The Intruder; and Charlize Theron in Long Shot.

On its second week out, Avengers: Endgame has met and surpassed all expectations, easily sailing past Titanic ($2.187 billion) to become the second-highest worldwide grosser with $2.189 billion global. Only Avatar ($2.8 billion), still the top worldwide, stands in its way.  To make matters more interesting, Endgame accomplished this in 11 days.

As all movies do, Endgame dropped on its second outing – but not that much. The Marvel Studios behemoth lost 55% compared to its record-breaking first week – but compared to its colleagues Infinity War (-61%) and Captain America: Civil War (-59%), this is a plus.

Internationally, Endgame is far from losing steam: it holds the number one spot in all markets save Japan. China leads the charge with $ 576 million this past week – in the Middle Kingdom and India ($ 52 million cume) the Marvel monster is the most lucrative Hollywood movie ever.

In the IMAX format, Endgame is also an international star – with a total of $ 120. 8 million from overseas markets, it has passed Avatar, and become the highest grossing movie in the format.

Understandably, distributors are giving the Avengers a wide berth. There were no major international releases this week. However, Lionsgate’s Long Shot, starring Charlize Theron and Seth Rogen, performed nicely in the UK, reaching the number two spot with $1 million.

Domestically, a trio of modest pictures braved the Endgame onslaught in their own terms. Romcom Long Shot fared well with women with $10 million, surpassed only by Screen Gems’ The Intruder, a thriller about a psycho (Dennis Quaid) terrorizing an African-American family,  which found its spot with African-American audiences, amassing $11 million. It’s another hit for director Deon Taylor, who has already scored well with the same audience with a string of mid-budget movies– Black and Blue, Meet the Blacks 2: The House Next Door.

STX’s first inroad into animation,  UglyDolls – based on a plush toy line- fared poorly with a lackluster $8.5 million.

This week we’ll see a mixed bag of new titles aiming for the specialized audiences, from family fare -Pokemon Detective Pikachu- to biopics -Tolkien, starring Nicholas Hoult as the Lord of the Rings author and All is True , Shakespeare's last years with director Kenneth Branagh as the Bard - and femme-targeted comedies -The Hustle, starring Anne Hathaway and Rebel Wilson, and Poms, with Diane Keaton and Jacki Weaver.