by Lorenzo Soria February 5, 2018
Share on FacebookShare on TwitterShare on PinterestCopy URL 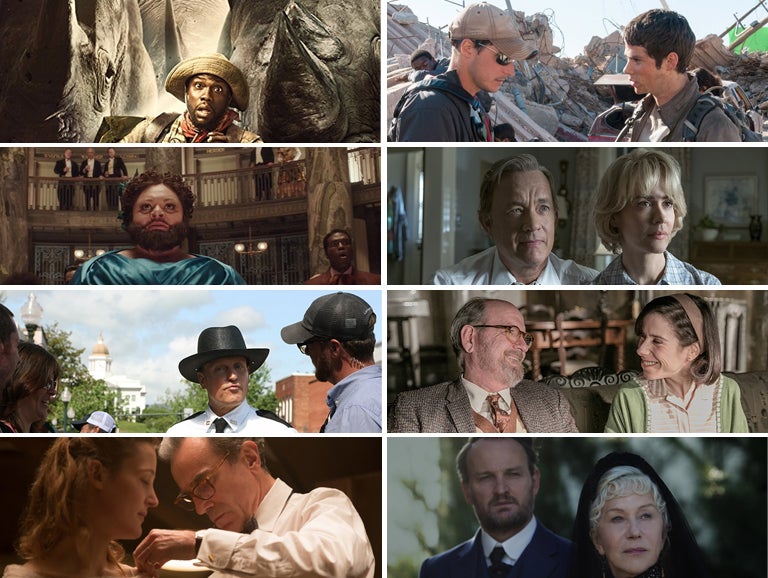 While most of America was glued to its TV sets watching the Eagles’ thrilling last minute victory over the New England Patriots to deny them a sixth Super Bowl trophy, another titan in their field made a comeback in this weekend’s box office showdown. Sony’s Jumanji: Welcome to the Jungle, which has grossed a remarkable $855 million worldwide, came back from a second-place slump last week to pick up its fifth top domestic finish, albeit at only $11 million in an all-around slow theatergoing weekend. Total revenue for the US’s top 12 films was just $71 million, 9 million less than last year’s sales over the same period.

While US receipts were typically slow this time around, foreign numbers were largely unaffected if not for the lack of new triple-A titles in theaters. Series finale Maze Runner: The Death Cure took the biggest share of overseas sales with $35.2 million and along with $10.2 million in the domestic market, good for second place, ended its frame with $45 million. Death Cure is well behind the pace previous installment Scorch Trails and should end its domestic run in the mid $60 million range. Foreign numbers, however, are proving stronger for Fox where their young adult property is earning 25% more than Maze Runner, the trilogy’s highest earner, at this point in its run. $37 million of its $142 million overseas earnings come from China, already the best performance there of the three. New openings in Mexico, Germany, and Italy were worth $3.1 and $2.5 million and $1.4 million.

Several Golden Globe and Oscar honorees scored high on the global charts this weekend including Best Picture Musical or Comedy and Best Original Song Nominee – The Greatest Showman. This Hugh Jackman-led musical from Fox studios made $24 million on the combined chart this frame, finishing third in the US with $7.8 million and second overseas on $16.2 million. A bit farther down the list plural Golden Globe and Oscar nominee The Post, handled by Universal for foreign and Fox for domestic distribution, took $15.2 million and brought its global cume to $104 million. Three notches down in eighth overall for global sales we find quadruple Golden Globe winner and multi-Oscar nominee Three Billboards Outside Ebbing, Missouri with $11.15 million, taking it to an $87 million cume ahead of what could be another major award bump at the beginning of March. Still, further down in 14th global we find yet another Fox award darling, The Shape of Water with $8.7 million and a lifetime gross of $64.8 million. It won Golden Globes for Guillermo del Toro’s work as Best Director and Alexandre Desplat’s for Original Score and is nominated for thirteen Oscars including all the primary categories. Finally arriving at a non-Fox property, Universal and Focus Features’ Phantom Thread, nominee for both awards, took $5.23 million global this weekend and sits at a $17.4 million cume.

Back to strictly US numbers CBS Films and Lionsgate’s horror film Winchester, starring Helen Mirren as the heiress to a munitions fortune whose house is quite haunted, made $9.25 million and took third place in its domestic debut.

Next weekend Fifty Shades Freed, the last in the now three movie series, comes out in the US, along with Clint Eastwood’s The 15:17 to Paris and animated feature Peter Rabbit. 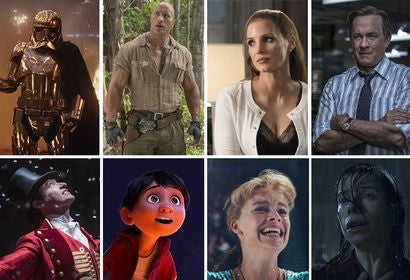 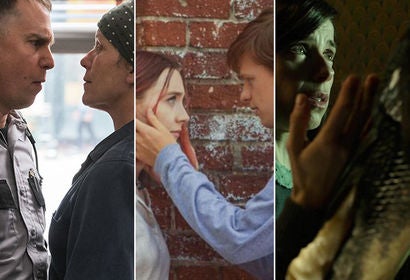