by Lorenzo Soria January 13, 2020
Share on FacebookShare on TwitterShare on PinterestCopy URL 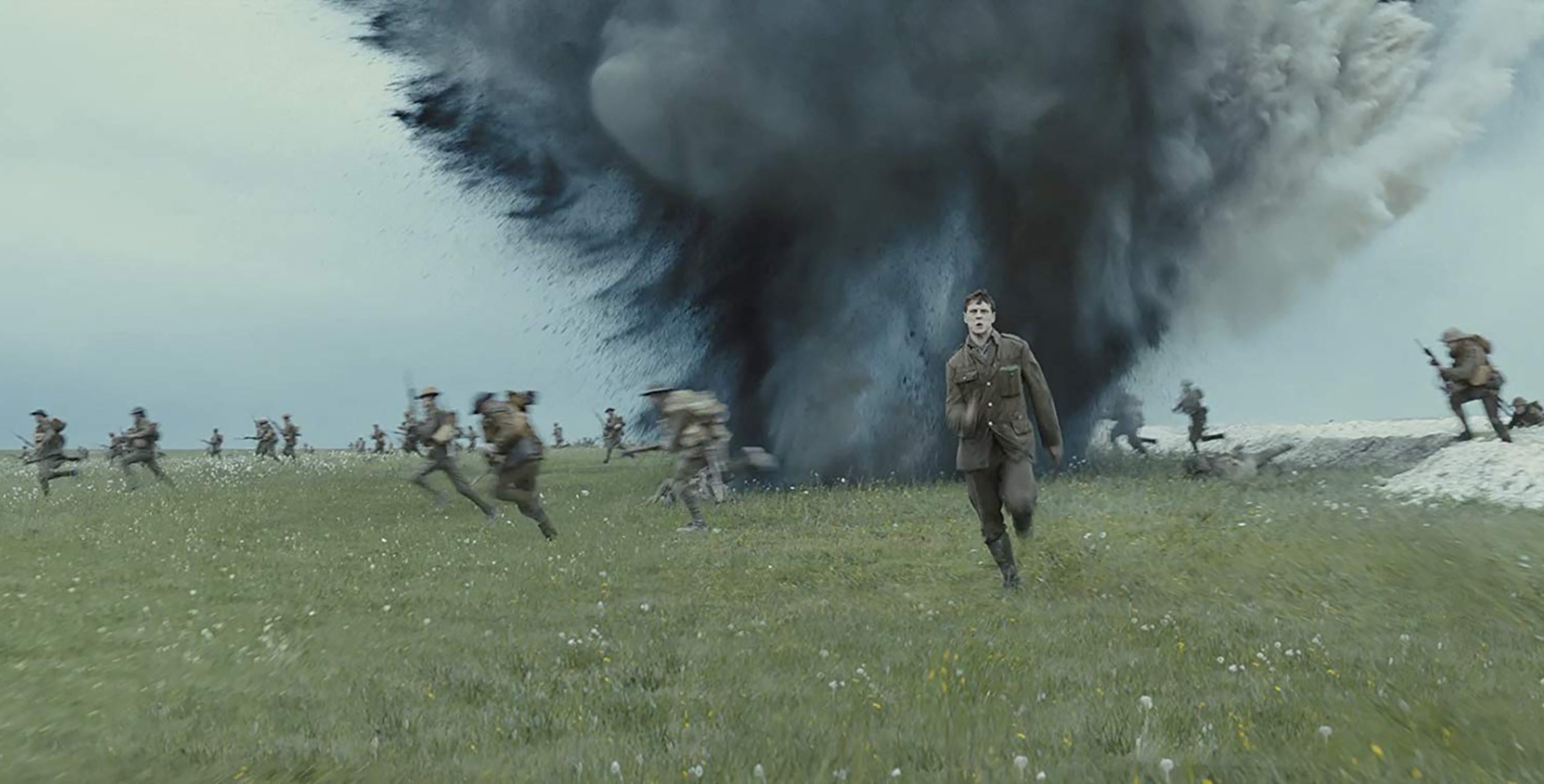 Best Drama winner 1917 went parabolic this week, taking first place with $36.5 million. It added 3,423 locations, timing its nationwide release to coincide with the Golden Globes and the lead up to Oscar nominations, which were nearly identical to the Globes this year in every shared category. Now, 1917 is in competition for 10 prizes including Picture, Screenplay, and Director. Sam Mendes, who won the Golden Globe for achievement in directing on Sunday, partnered with cinematographer Roger Deakins to create a startlingly ambitious visual drama following two World War I soldiers on an impossible mission. 1917’s winning campaign extended to the international chart where it added $19.9 million. The UK, that is for all intents and purposes the film’s home market, was its second-biggest overall territory with $9.5 million. Global sales now tally $60.4 million.

Following 1917, Star Wars: The Rise of Skywalker and Jumanji: The Next Level domestic newcomers Like a Boss and Just Mercy came in dead even in fourth place at $10 million as per box office tracker Comscore’s report this week. Paramount’s Boss is a slapstick comedy starring Tiffany Haddish, Rose Byrne, and Salma Hayek as a group of businesswomen struggling to revive a failing boutique. Globe winner Billy Porter also features. Its opening numbers come against a budget of $29 million. Reviews tended negative, while audiences gave it a fairly neutral B Cinemascore. The international appeal should be fairly limited but there are a few major engagements including Australia, the UK, and Germany scheduled going into February.

Just Mercy meanwhile is harder to assess as a business venture. Prison reform advocacy group Represent Justice put it together as part of a broader social impact campaign. Much of its funding came as donations and a significant portion of the proceeds are expected to be reinvested back into the foundation. It tells the story of attorney Bryan Stevenson, played by Michael B. Jordan, as he takes on the case of Walter McMillian (Jamie Foxx) who was placed on death row for the murder of a white woman in 1986 and later exonerated after details of perjury and police coercion surrounding the case were revealed in court. Both critical and audience reviews have been overwhelmingly positive for this one, and it has room to grow with overseas plays starting this week and stretching into early March.

The next new entry for this past frame, Underwater, is looking at a significant loss. Another of Disney’s pre-acquisition Fox titles, this deep-sea thriller started with just $7.1 million domestic and $14.1 million worldwide against a heavy $80 million budget. Kristen Stewart and Vincent Cassell star along with T.J. Miller. Production wrapped in 2017, just as Miller started to rack up a staggering run of bad press including sexual assault allegations, an assault charge, dismissal from a key role in HBO comedy Silicon Valley for alleged bullying on the set, and an arrest for making a bomb threat at New York’s LaGuardia airport.

Finally moving to holdovers Disney’s divisive series finale Stars Wars: The Force Awakens crossed $1 billion worldwide. The Force Awakens is on course to be the lowest earner of the Disney trilogy, continuing the trend of diminishing growth in the franchise’s value since its acquisition by the studio. 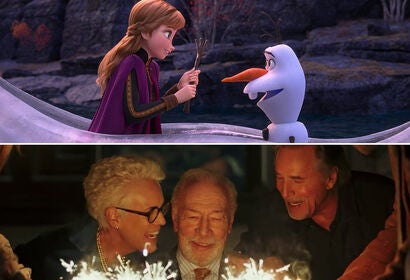