by Lorenzo Soria July 8, 2019
Share on FacebookShare on TwitterShare on PinterestCopy URL 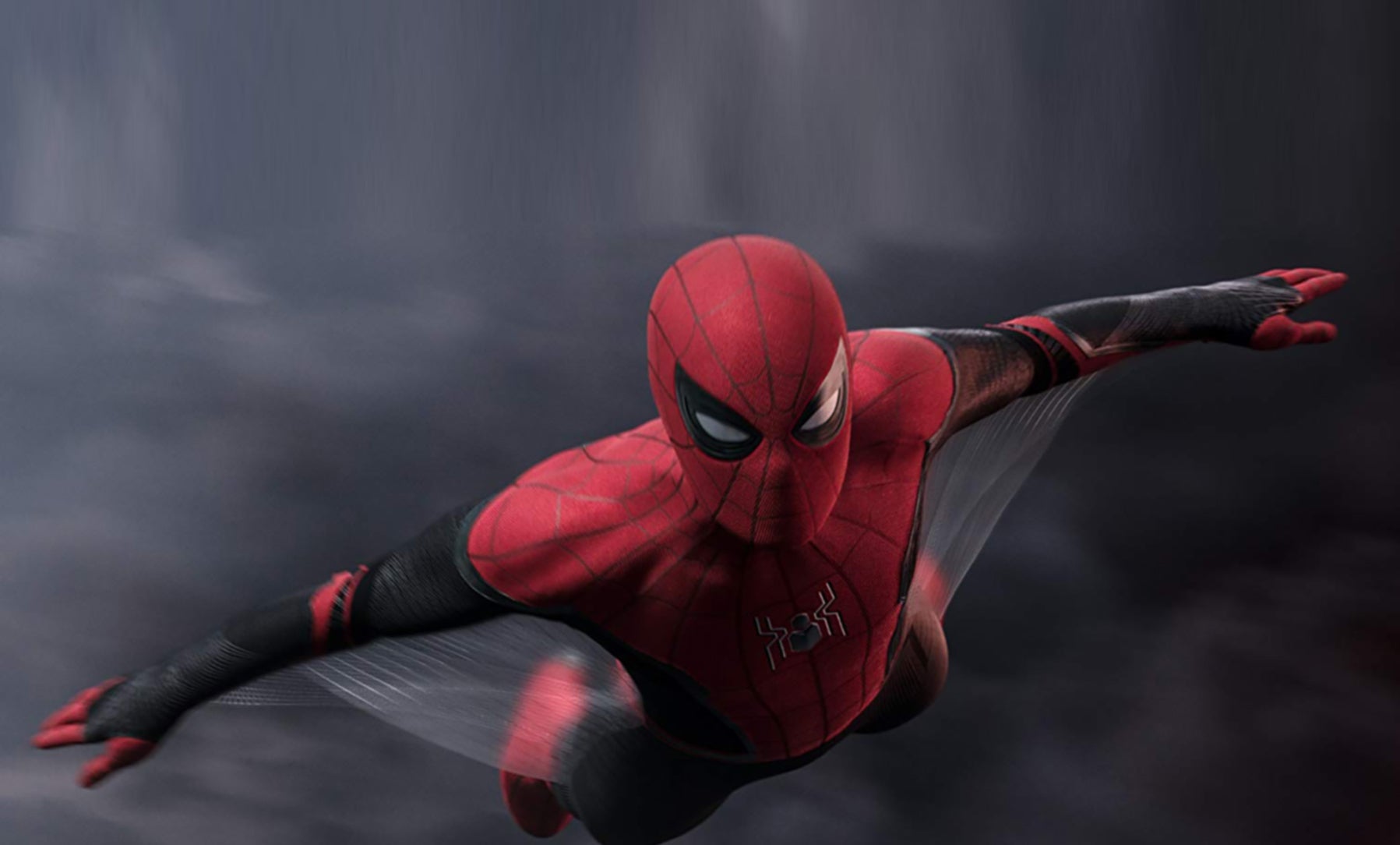 Major fireworks went off for Spider-Man: Far from Home as Sony's second co-production with Marvel Studios netted a massive $185 million over the Fourth of July holiday. Sony opted to open their latest Spider movie two days ahead of the midweek national holiday in the US. Their six-day haul through Sunday was the studio's biggest ever, and the three-day take of $93.1 million is the second biggest ever for an Independence Day frame after 2011's Transformers: Dark of the Moon ($97.8 million.)

Far from Home had a number of strong indicators that it would perform well and still managed to exceeded expectations. Buzz in the fan world after the historic success of Avengers: Endgame gave the film a built-in marketing push that most franchise entries can only dream of. Strong critical reviews across the board helped to get the ball rolling. Then, word of mouth did its part. Audiences loved the film, giving it a 96% fresh on Rotten Tomatoes and an A Cinemascore (and an A+ among for under 35s.) Still, many analysts were predicting a domestic launch closer to $160 million and Sony's own projections had it coming in closer to $125 million. Far from Home blew them all away.

China is its biggest territory outside of the US so far with sales there totaling $167.4 million there after two weeks in theaters. School holidays in the Middle Kingdom start on Monday and added some more energy to Spidey's Far-East run. South Korea is its second-biggest market at $33.8 million, followed by the UK at $17.8 million and Mexico on $13.9 million. At $580 million, Far from Home is the sixth highest global earner of 2019 so far

Indie horror entry Midsommar from A24 was the only newcomer to brave Spider-Man's webs in the US and managed to sneak through with a fair bit of change in its pocket. It closed the holiday period in sixth place with $10.9 million. Midsommar, which takes place under the blinding twenty-four-hour arctic summer sun, comes on the shoulders of director Ari Ostar's acclaimed 2018 horror piece Hereditary. It made another $700 thousand between the UK and Ireland and sits at $11.6 million global against a budget of just under $10 million.

Toy Story 4 was the king of holdovers and took second place both at home and on the combined chart. Its third week in the US and Canada was worth $34.3 million and brought its domestic cume to $306 million. Overseas totals meanwhile reached $343 million after a $43.1 million addition this frame. It set a major milestone in Latin America, edging out Coco with its Mexican setting and A-list Spanish speaking cast to become the biggest animated feature of all time in the region.

Third place in the US went to Universal's Yesterday. This quirky musical comedy from director Danny Boyle dropped just 37% from its opening and added $10.7 million in its second frame. Domestic totals now sit at $36.6 million, while the global figure is $56.9 million.

Going foreign again, local Chinese pic The White Storm 2: Drug Lords had a significant $61 million bow on the mainland and in Hong Kong. It picks up after the events of the original 2013 Cantonese language hit and sees some of the main characters pitted against each other at the pinnacle of Hong Kong's drug business.

Next week detective farce Stuber opens in the US while The Lion King opens in China and several other foreign territories ahead of its domestic launch on July 19.