by Lorenzo Soria July 31, 2016
Share on FacebookShare on TwitterShare on PinterestCopy URL 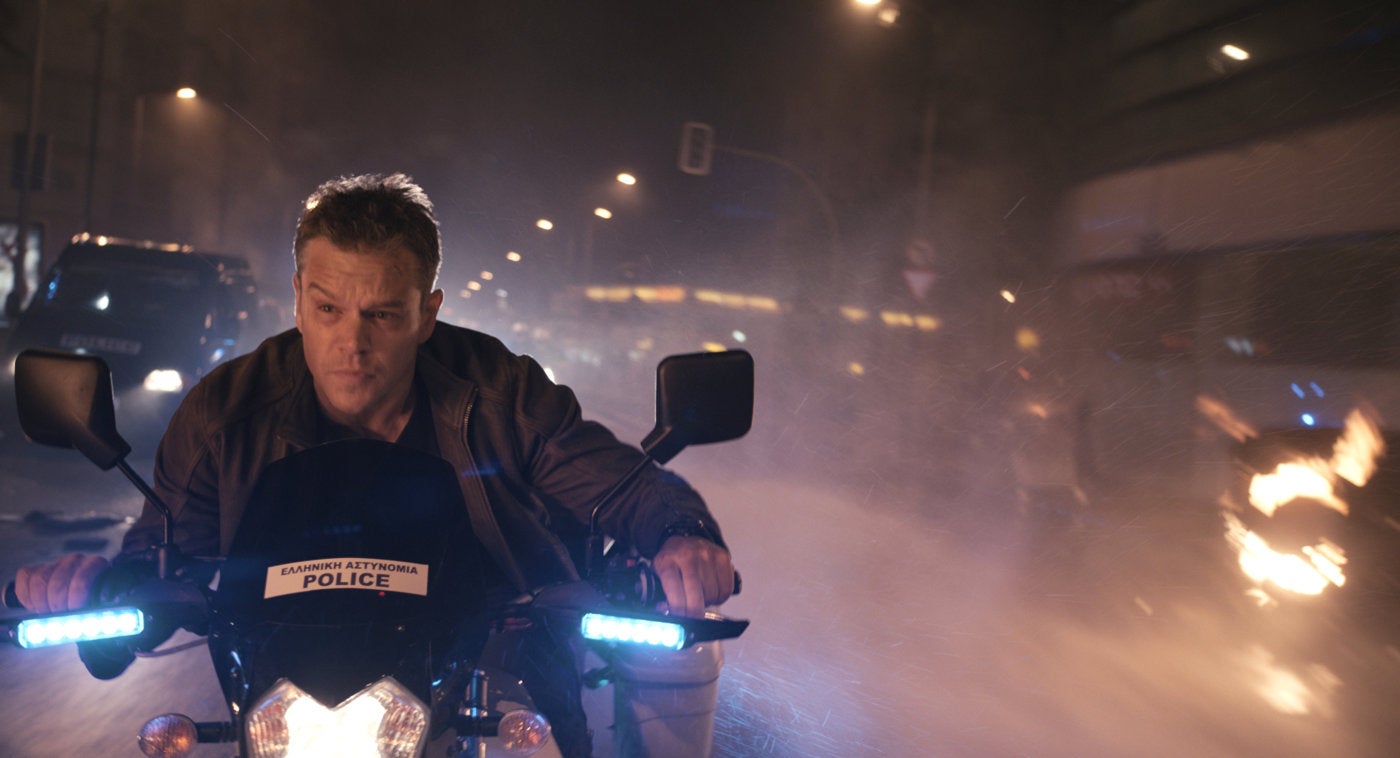 Four years after he let go of Jason Bourne and allowed Jeremy Renner to take over, Matt Damon has reclaimed the character created by Robert Ludlum of the indomitable CIA assassin who does not remember where he comes from. Damon has teamed up again with Paul Greengrass. This time around, he has Alicia Vikander on his side, Tommy Lee Jones and Vincent Cassel against. And although the reviews were not as generous as those of the earlier installments of the franchise, audiences worldwide responded pretty well. Jason Bourne opened atop in the US with $ 60 million. It won also the international box office, with $ 50 million. South Korea alone was good for over 11 million, the U.K. for 10, Australia for $ 5.7. Bourne was number one in 27 of the 46 markets in which it played, including Taiwan, Spain and the UAE.   Many more markets are yet to come, including China at the end of August and most of Europe.

Looking at the rankings in the worldwide box office, second place belongs to The Secret Life of Pets, that has fallen to fourth place in the US but has managed to add $ 29 million internationally, bringing its worldwide total close to the $400 million mark. Chris Meledandri’s animated exploration into what pets do when their owners lock their houses and leave has opened in Mexico with close to $ 8 million, and in Germany and France with close to $ 7 million.

Star Trek Beyond was number three both domestically, with $ 24 million, and internationally, with $30 million coming from 21 markets. The global gross: close to $ 400 million. Ice Age: Collision Course tumbled to number six domestically, with just $ 10 million, while the global haul now stands at about $ 254 million. Very far from Finding Dory, that has opened in the U.K. with $10.8 million, relegating Bourne to second place. Dory added $ 23.6 million internationally, bringing its total gross so far to an impressive $ 830 million.

Back to the domestic market, second place went to STX’s Bad Moms, written and directed by Jon Lucas and Scott Moore, the two guys behind The Hangover. The film follows three moms - Mila Kunis, Kristen Bell and Kathryn Hahn — who feel overworked and misunderstood and decide to go on an adventure. Moms had a good but not spectacular debut in the US with $ 23.4 million, with an audience 80 per cent female. Nerve, a thriller by Lionsgate with Emma Roberts and Dave Franco drawn to an application that becomes way too real and dangerous, hit a nerve with $ 9 million. The same amount reached so far by ultraconservative filmmaker Dinesh D'Souza's with his Hillary's America: The Secret History of the Democratic Party now in its second frame. It’s all about alleged acts of corruption and dishonesty by the Democratic presidential candidate, who just a few days ago had her convention. The conspiracies being revealed are as scary as unproven and often discredited. But that has not deterred the many Americans who despise Hillary Clinton from flocking into theaters, turning Hillary’s America into the most successful documentary of 2016.