by Lorenzo Soria July 10, 2016
Share on FacebookShare on TwitterShare on PinterestCopy URL 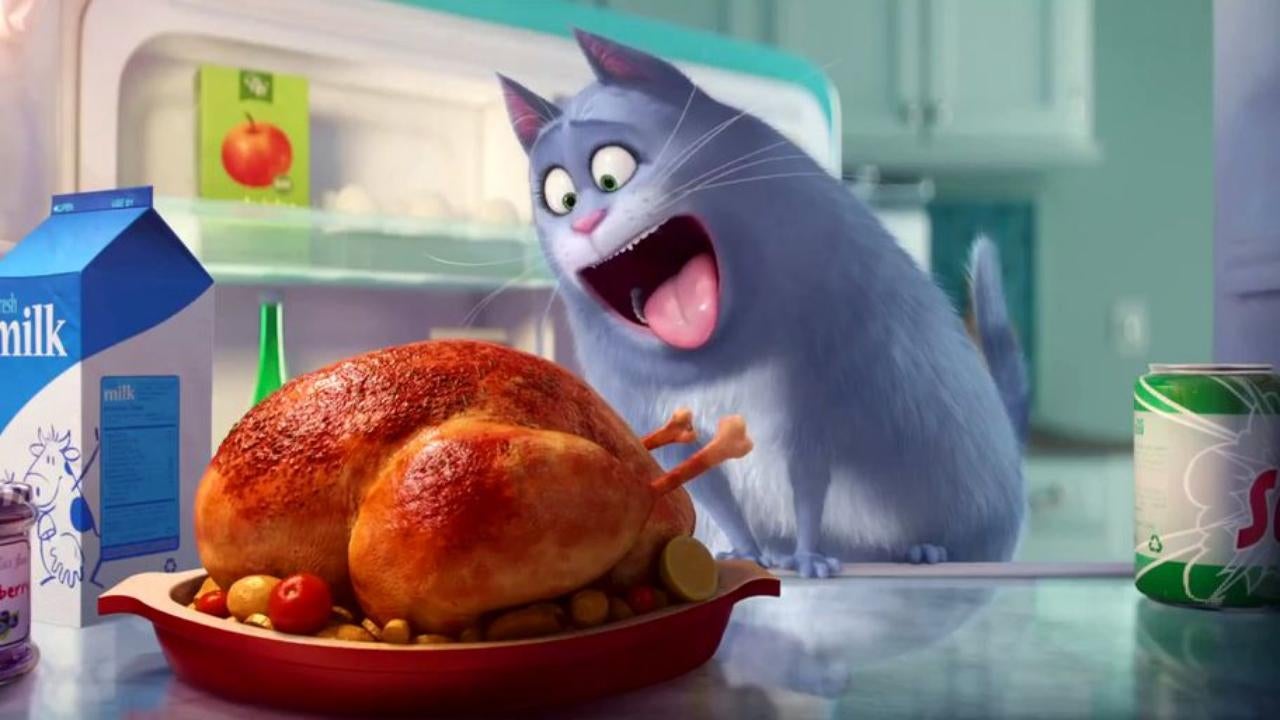 2016 may go down in history as the year when Hollywood came to the unsettling conclusion that sequels are no longer a guarantee of success and audiences had enough of seeing movies that so often look and feel the same. Sequelitis, they call it. But give them an animated movie, focus it around animals, and viewers will come in droves. So three weeks after the domestic and the international box office was dominated by Pixar’s Finding Dory, here comes Illumination Entertainment’s and Universal's The Secret life of Pets. The animated feature had already opened in a few countries, showing very promising results, but this was the week of the US debut. And the numbers were spectacular: over $103 million. Overseas, Pets has grossed so far $42 million, with many more territories to go. In the U.K. it was No. 1 for the third week in a row and it stands now at $30 million.

In Pets, domestic animals reveal their secret lives and habits when their owners lock their houses and leave. It is voiced, among others, by Louis C.K., Kevin Hart, Dana Carvey, Eric Stonestreet, Steve Coogan and Albert Brooks. And it represents yet another victory for Chris Melandri’s Illumination, that on this same weekend last year was celebrating the debut of Minions with $115 million.

Finding Dory was displaced from the top domestically and had to go for silver with $20.4 million. But at Disney’s Pixar they have no reasons to be unhappy. With a domestic total of over $420 million, Dory is 2016’s top grossing film, beating Disney’s own Captain America: Civil War. Internationally, Dory added an extra $30 million and the global cumulative now stands at about $650 million after three weeks (38 from China alone). The forgetful blue tang has been particularly welcome in Australia, where it held the No.1 spot for over 3 weeks and has passed the $30 million mark. China is at $38 million, but there have been open arms in Brazil, France and Indonesia. If all this is not enough, Disney also reached the $5 billion mark at the global box office.

Things look pretty good also for another animated movie: Fox’s Ice Age: Collision Course, which got $32 million from 25 markets. Brazil was tops with $4.5 million, followed by Mexico, Germany, Argentina and Colombia. Next weekend the Fox animated feature will add 37 markets.

At No. 3 in the domestic market we find The Legend of Tarzan, starring Alexander Skarsgård in the title role, plus Margot Robbie, Christoph Waltz and Samuel L. Jackson. It added $20 million this week, for a total of $81 million. Overseas it was another $27 million from 46 markets. It did open in the UK and Mexico, both at $4.7 million, and reached $6.1 million in Russia and $5.9 million in Korea. However, with a global gross so far of $135 million, these are not great numbers for a production that reportedly cost over $180 million.

The opposite can be said for Steven Spielberg and Disney's The BFG, which in its second week got just $8 million. Its domestic total is now in the $40 million range, with $10 more million coming from a few territories.

Next week, we will check the reaction to Bryan Cranston as The Infiltrator of Pablo Escobar’s cartel. And to the Ghosbusters coming back led by Melissa McCarthy.