by Lorenzo Soria July 2, 2018
Share on FacebookShare on TwitterShare on PinterestCopy URL 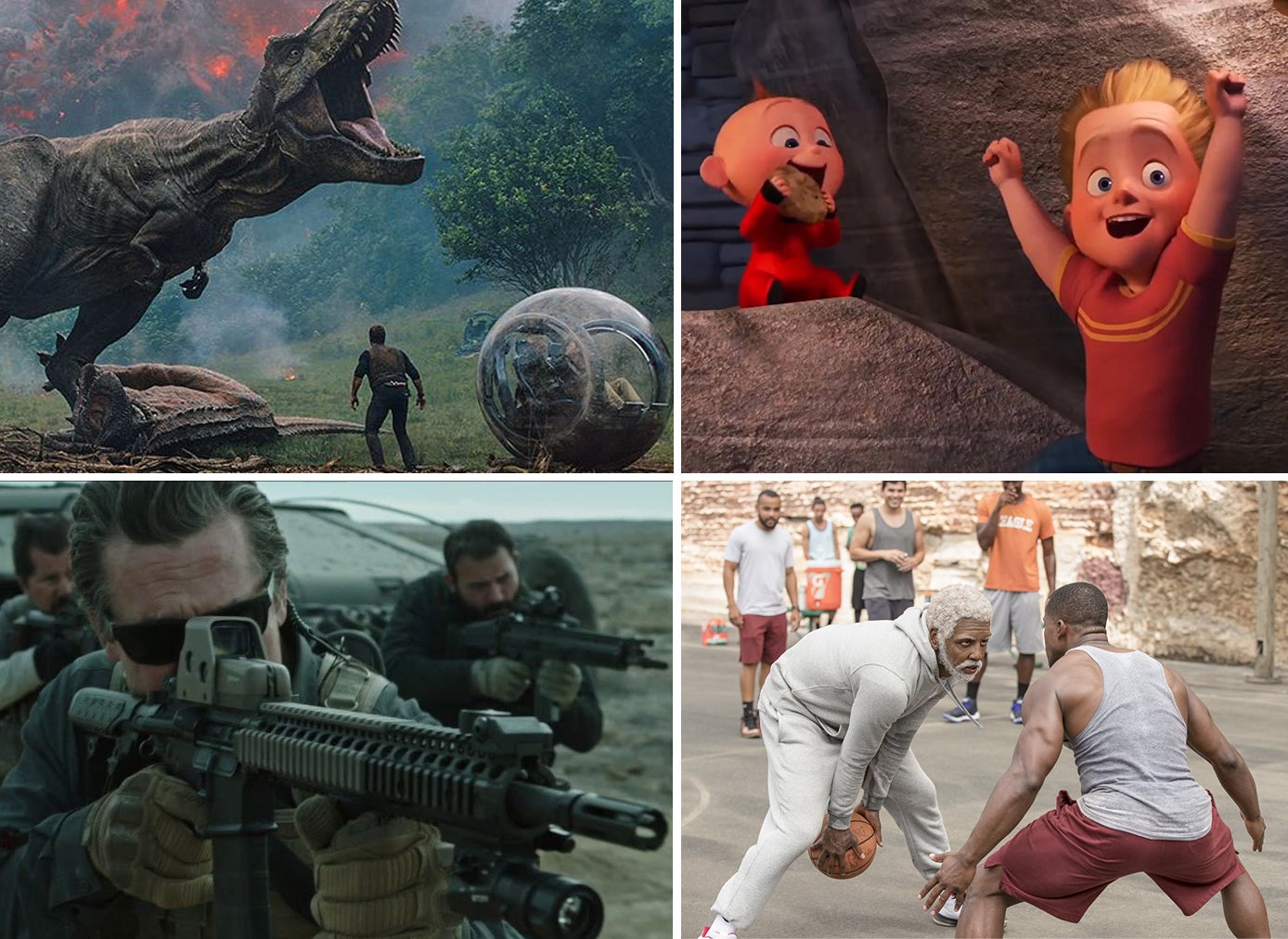 It was only last summer when a drop in the box office generated major panic in the film industry. It was supposed to mark the beginning of the end of the summer blockbuster, as audiences grew tired of seeing over again the same heroes and super-heroes. No, this was actually the end of the theater experience, at least in mature markets such as North America. But the demise of both tentpole films and of the movie-going experience may have been greatly exaggerated, as the box office is roaring back, and the summer of 2018 is shaping up as one for the records. On the domestic front, June is up 19 percent over a year ago, with $1.26 billion. The summer of 2018 is up 15 percent compared to last year, and through July 1 revenues were up 9 per cent over the first six months of 2017.

Disney claims 60 percent of the market, but in the past few weeks the growth has been fueled mainly by Universal’s Jurassic World: Fallen Kingdom. In its second week in North America, Jurassic’s dinos devoured $60 million. Overseas it was the No. 1 film for the fourth week in a row and with an extra $56 million from 68 markets the global total was $932 million. That was at the end of last Sunday, which means that as you read this the return of Chris Pratt and Bryce Dallas Howard to Isla Nublar may have produced over $1 billion. China alone has provided one quarter of that tally, with $237 million so far, followed by Korea, the UK, Mexico and France.

The box office growth, in the US and overseas, was also fueled by Incredibles 2 that added $44 million from 36 markets and $45 million domestic. Domestically, the Pixar animated film stands at $440 million and is headed to pass Shrek 2 and Finding Dory to turn into the biggest animated film of all time. Globally, at $647 million, with major markets such as the UK, Italy, Germany, Japan and Korea still to come. China so far is the top grossing market, with a very respectable $41 million, followed by Mexico ($30 million) and Australia ($19.5 million).

Sicario: Day of the Soldado, a newcomer, was third at the domestic box office, behind Jurassic and Incredibles, with a better than expected $19 million. The original director, Denis Villeneuve, did not return and his place was taken by Italian director Stefano Sollima (Gomorrah). Also, Emily Blunt is missing from the original team. But Taylor Sheridan is back as the writer, and James Brolin and Benicio Del Toro are back as a federal agent and a mysterious ex-lawyer turned assassin and vigilante. Sicario: Day of the Soldado had a limited overseas opening, drawing $8.5 million out of 55 markets. This last week marked the debut also of Uncle Drew. The comedy starring basketball stars Shaquille O'Neal, Kyrie Irving, Chris Webber and Reggie Miller drew $15 million.

Ocean’s 8 keeps doing good business. It was No. 5 at the domestic box office, with $8 million and a total so far of $114 million. Internationally it added $14 million, and it easily crossed the $200 million mark to reach $210 million.

Next weekend we will witness the debut of another summer movie with major box office ambitions: Disney and Marvel’s Ant-Man and the Wasp. But its biggest star, Cecil B. deMille honoree Michael Douglas, is already in a top film in China: he’s the bad guy in the Chinese manga adaptation Animal World, that beat the dinos of Jurassic World to claim the No. 1 spot in the Middle Kingdom with $37.7 million. Another market who has shown signs of being very much alive is India, where Sanju, a biopic of star Sanjay Dutt (interpreted by Ranbir Kapoor), opened to a very healthy $22.2 million. 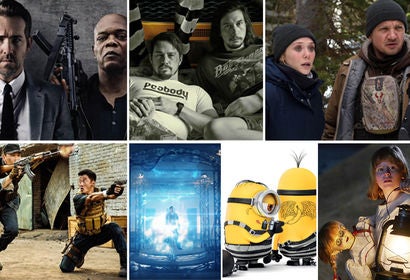