by Lorenzo Soria May 20, 2019
Share on FacebookShare on TwitterShare on PinterestCopy URL 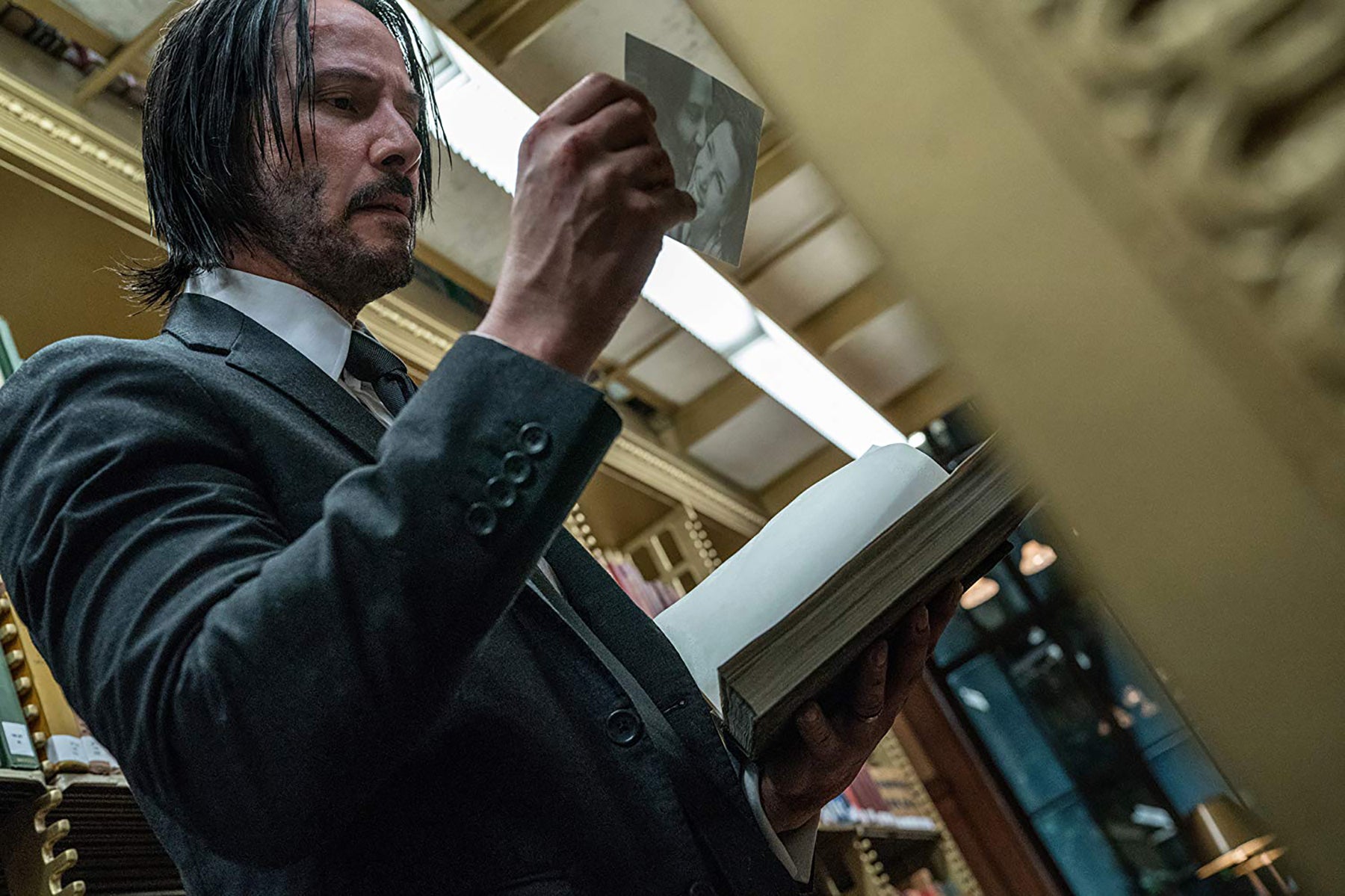 It's hard to throw around superlatives with a two-and-a-half billion-dollar movie still parked on the global charts, but John Wick: Chapter 3 – Parabellum had a fine weekend by its own standards and landed first in the US with $57.1 million. Wick 3, slated to be the final film in the franchise, was the Lionsgate property's biggest opener yet. It nearly doubled John Wick 2's opening numbers and has already out-earned the original's entire $43 million domestic run. Chapter 3 sees Keanu Reeves' title character with a $14 million bounty on his head being hunted by a very well-organized global association of assassins. This adventure takes him to Morocco and New York where all sorts of old friends and enemies clash as he tries to clear his name. Laurence Fishburne, Ian McShane, and Lance Reddick returned to the cast and were joined by newcomers Halle Berry, Asia Kate Dillon and Anjelica Huston.

Parabellum hit its mark overseas as well as picking up $35 million from 66 foreign territories, also beating the previous two film's foreign openings. The UK, where it earned 60% more than JW2, was its biggest foreign territory at $4.6 million. Next came Russia on $3.8 million, Australia on $2.8 million and Mexico at $2.1 million. Combined global earnings from this weekend reached $92.2 million, just over John Wick's $88.7 total earnings in 2014. Production expenses have grown substantially for Wick over the years. The series began as a $20 million action miracle and has now grown to have a mid-tier genre typical budget of around $50 million. Margins will be tighter but strong word of mouth and a solid A- Cinemascore should see Wick 3 pick up plenty of volume in the ten days it has before Godzilla: King of Monsters will probably trample the action market on May 31.

Universal had hoped to sneak some all-ages fare through this week's high-octane marquee, but their feel-good pup sequel A Dog's Journey wasn't able to take much from the table. It made $8 million dollars, less than half of what A Dog's Purpose opened to in 2017. Dennis Quaid returns as a dog owner and Josh Gad voices different dogs than he did in the last film, this time playing a Mastiff, a Yorkshire Terrier and a Beagle. Audiences responded very well, giving Journey an A Cinemascore just as they had with Purpose. Unfortunately for Universal most American families were watching Pokémon Detective Pikachu, which dropped into third but still finished with $24.8 million at home. Things will not get better for A Dog's Purpose when Aladdin opens this Friday.

On to record watch, Avengers: Endgame moved past Avatar and became the number two biggest domestic earner of all time with $770.8 million after a $29.4 million frame at home. It came in second place domestic, moving back above Pikachu which had beat it by a fine margin last frame. Overseas sales for Endgame totaled $46.8 million this frame and brought its lifetime gross to $2.614 billion, ever closer to Avatar's $2.78 billion all-time record.

The Hustle dropped to fifth with $6 million while newcomer teen romance The Sun is Also a Star flopped with $2.6 million in 8th place, and Poms slid to 9th with $2 million.

Disney's Aladdin opens in the US on Friday along with indie comedy Booksmart from United Artists.