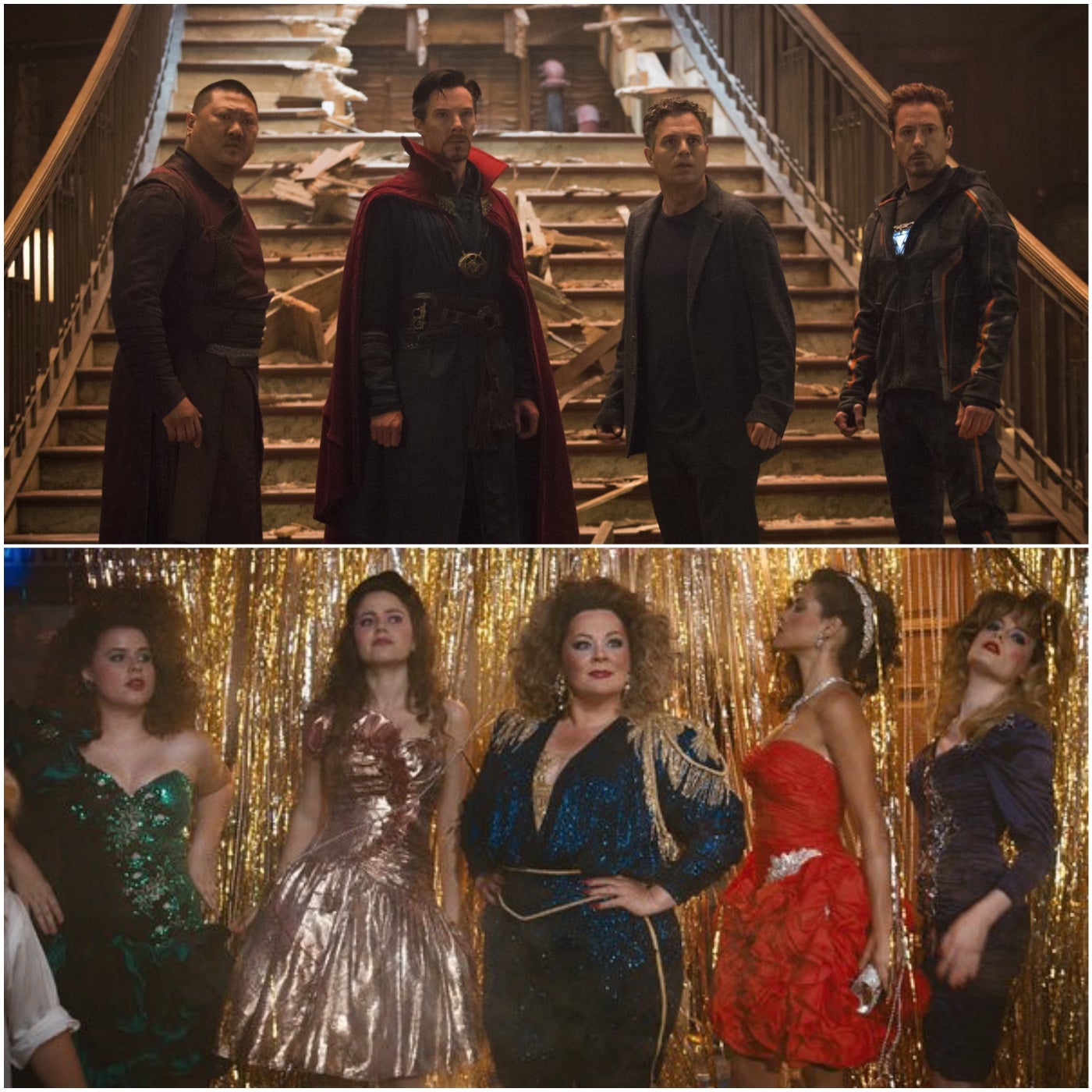 The Avengers continue to rule the multiverse and the international box office without much opposition. After a spectacular opening in China to the tune of $ $200 million, Avengers: Infinity War easily sailed into its third week of box office domination with a hero-worthy $324.1 million. War crossed two major landmarks this week: $ 1.959 billion in total international ticket sales to a grand total, so far, of over $2 billion worldwide. The Russo brothers’ Avengers epic has become the biggest Marvel Universe title ever, and the number five global release of all time.

The Warner Bros. comedy Life of the Party, starring Melissa McCarthy as a middle-aged mom who decides to go back to college, flunked big time Stateside, with a pale $ 18.2 million, the lowest solo major studio release starring the actress. Universal's low-budget thriller Breaking In, produced by and starring Gabrielle Union, took the third spot domestically, with $ 16,5 million – not bad at all considering its $ 6 million budget. Opening over the Mothers' Day weekend, Breaking In hit the spot with its tale of a courageous mom (Union) determined to protect home and family at all costs.

In its second week out, the 2018 reboot of the cult comedy Overboard took fourth place in the US and Canada, with a $ 10.1  million take to a $ 29.5 million cume. In Mexico, however, the presence of local star Eugenio Derbez guaranteed a strong outing: $10.5 million, taking the number 1 spot and becoming the country’s biggest opening of a comedy.

Next week we’ll see if the Avengers can take on Marvel’s bad boy Deadpool, premiering on Friday with his second adventure – Deadpool 2 – and co-starring Thanos himself, Josh Brolin, playing the anti-hero Cable. 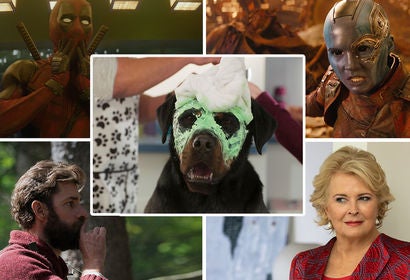 HFPA
HFPA Supports and Celebrates the Kailash Foundation at Cannes
May 14, 2018
Festivals
Vintage Cannes-1968 Edition: Polanski and "Rosemary's Baby"
May 14, 2018