by Lorenzo Soria October 17, 2016
Share on FacebookShare on TwitterShare on PinterestCopy URL 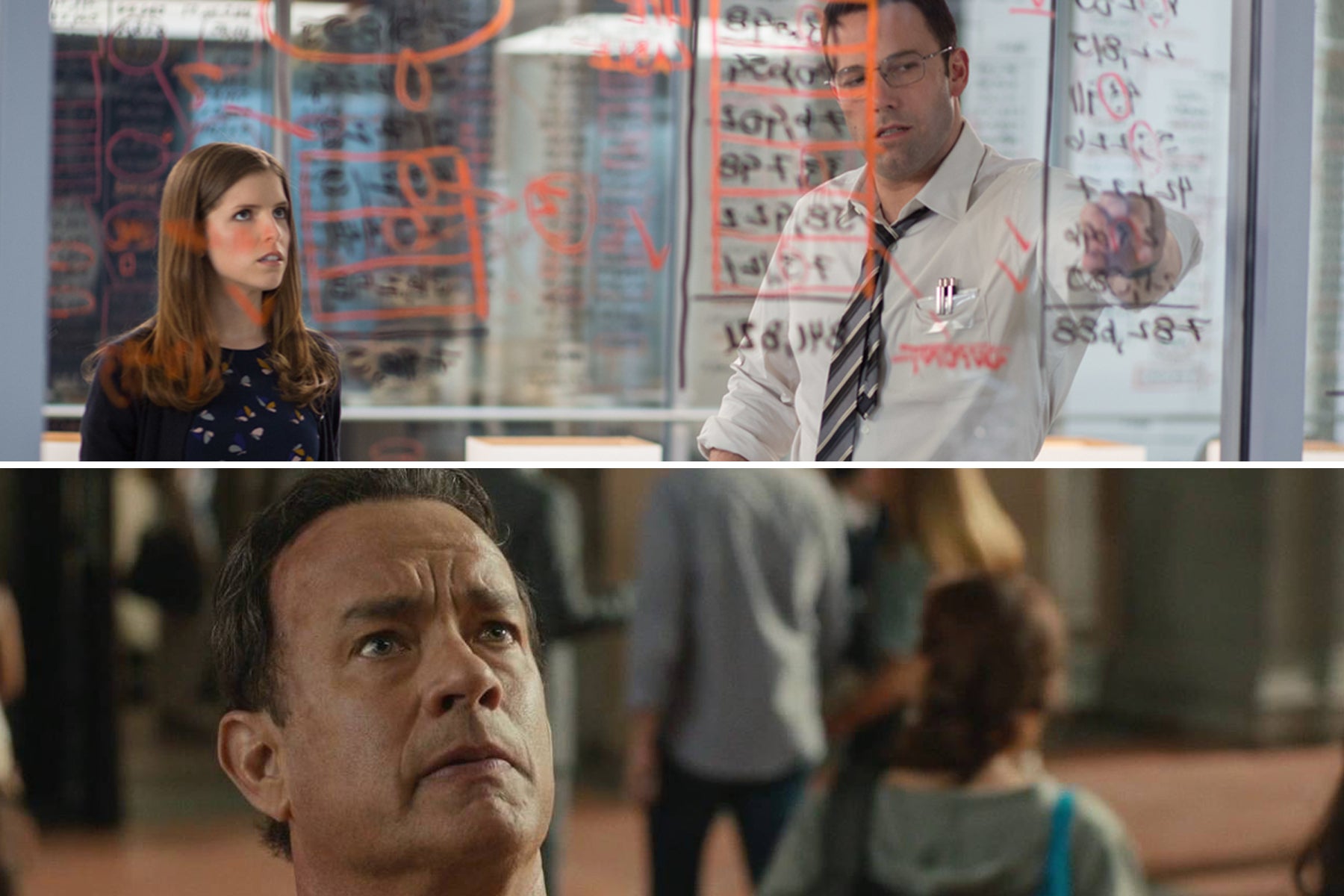 Warner Bros. cerebral thriller The Accountant finished its debut weekend with $24.7 million at the domestic box office. Ben Affleck stars as an autistic kid who turns into a math genius who combines his prowess with numbers and a freakish aptitude for fighting to become a very rare kind of agent for hire. Numerous cartels employ his services, using his particular set of skills to complete near impossible missions like erasing bank records and sabotaging IRS investigations. Affleck’s turn as the antisocial forensic accountant/hitman Christian Wolff earned mixed reviews from critics, but audiences were enthusiastic. The Accountant earned an A Cinemascore and was a hit with its target 18-35 male audiences. There will be room to grow overseas, where Warner is opting for a staggered release: just ten territories delivered $2.8 million, most of which comes from mid-sized Asian markets including Taiwan and Hong Kong. It opens in Brazil, Germany and Spain next week.

Columbia Pictures has taken the opposite release strategy and dominated the international markets with their Da Vinci Code follow-up Inferno, launching in 53 overseas territories this weekend. This Ron Howard directed adaptation of Dan Brown’s bestseller sees Tom Hanks return as symbologist Robert Langdon. Hanks’ character finds him plagued with amnesia and is accused of having stolen a precious artifact from the Uffizi museum. He and Dr. Siena Brooks, played by Felicity Jones, discover a plot by billionaire geneticist Bertrand Zobrist (Ben Foster) to wipe out half the world’s population with an artificially engineered virus. And so starts a chase that leads them to a coded version of Botticelli’s map of Hell, based on the cosmology of Italy’s literary godfather Dante Alighieri, and many other historical venues in Florence, then to Venice and finally to Istanbul. It made $50 million and finished first in 45 of its new markets. Its biggest market so far is Italy, where it had the world premiere last week, where it opened to $5 million. Germany was good for $4.4 million, as was Russia, while it garnered $2 million in Spain. It finished first in each of its 11 Latin American markets, including $4 million in Brazil and $2.6 million in Mexico. It launches in China, as well as the U.S., on October 28.

Both Ben Affleck and Tom Hanks have proven that star power is a nod fading away after all. Also Kevin Hart has it. Kevin Hart: What Now? opened to $12 million after receiving a huge amount of online publicity, largely thanks to Mr. Hart’s access to almost 100 million twitter followers. It cost just $10 million to produce and will continue to gain revenue through streaming services and further theatrical plays. It was tied for second place domestically with The Girl on the Train.

New release Max Steel was a major disappointment. Mattel Entertainment and Dolphin Entertainment produced this title that is inspired by a line of toys and companion TV series that was popular in the early 2000s. Max, the protagonist played by Ben Winchell, discovers a flying robot named Steel in his room one day. He gradually learns that he has super power that his father invented and left for him, and has to save the earth from a race of technologically advanced cyborg mutants. It made just $2.1 million from over 2,000 theatres, one of the worst openings of all time for a wide release.

Finally, in its second outing, Nate Parker's slave drama The Birth of a Nation fell to the bottom of the Top 10 list in its second weekend: $2.7 million, for a domestic total of $12 million.

Next weekend we’ll see the launch of Ouija: Origin of Evil, Jack Reacher: Never Go Back, and Boo! A Madea Halloween.