by Ana Maria Bahiana October 7, 2019
Share on FacebookShare on TwitterShare on PinterestCopy URL 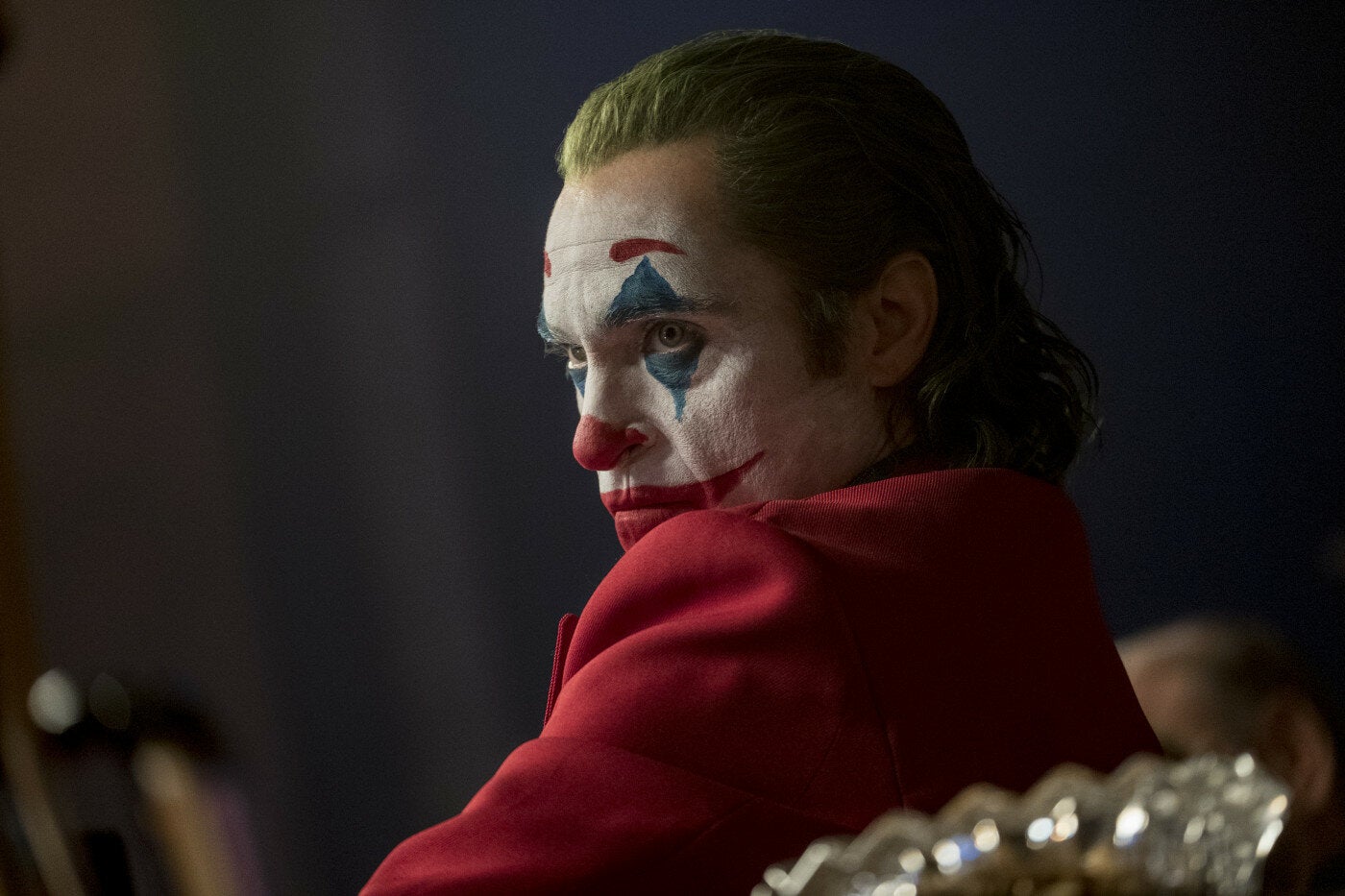 After collecting one of the most coveted awards of the Fall festival season – Venice’s Golden Lion – and surviving an ocean of controversy, Warner Bros’ Joker broke the October box office records, taking $ 96 million from 4, 374 theaters in the US and Canada, and $ 140.5 million from 73 overseas markets, for a worldwide take of $ 247 million.

The international numbers were particularly auspicious, considering that the international response to the gritty, violent movie was hard to read. Not to worry – Korea led the way with $ 16.3 million, the biggest opening for a Warner Bros release, ever. The UK came right behind, with $ 14.8 million, followed by Mexico with $ 13.1 million.

These numbers not only beat the take of another villain-centered picture, Venom, last year – an $ 80.3 million opening in October – but also the studio’s own estimate, which put Joker at $ 90 million, at the most.

Joker’s success – both critically and commercially – is a landmark in many other ways. For director Todd Phillips and stars Joaquin Phoenix and Robert De Niro, these are the highest opening numbers they ever had. For Phillips, who comes from a background of comedy, the audience’s embrace of the dark origin tale of one of the most illustrious villains of the DC universe opens a new career path. For Warner’s DCU, perpetually in combat with Disney’s Marvel Universe, the box office numbers offer a clear vision: the R-rated comic book movie can and will perform commercially – spectacularly, even. Joker’s blockbusting audience was 62 % male – nothing new here, in the world of superhero/villain movies – but with only 8% in the 13-17 range, Marvel’s core audience.

Conceived and shot as a drama and loaded with references to 1970s classics like Taxi Driver and The French Connection, Todd Phillips’ Joker moves one step forward from Christopher Nolan’s equally successful take on the Batman origin, by treating his protagonist, the would-be comedian Arthur Fleck (Joaquin Phoenix) as a full,realistic, and complex character.

Considering the market so far, this choice could have been a tremendous risk. However, the writing is on the wall – or, should we say, the billboard: the realistic, dark, R-rated comic book movie has definitely arrived. Made for a modest $55 million with an estimated $20 million spent on marketing), Joker is a profitable picture right out of the gate, something more and more difficult to achieve in a market populated by a growing multitude of channels serving visual entertainment.

Internationally, China proved once again the sheer power of its numbers, placing three releases on the top of worldwide charts, all patriotic and all tied to the 70th anniversary of the People;s Republic: the anthology My People, My Country, which focuses on the country's seven historical moments earned over $102 million, domestically for a total of $ 290 million; The Captain scored $103 million for a total of $ 253 million; and The Climbers - a telling of the Chinese climbing of the Everest - added $ 31.3 million for a total of $108 million.

Stateside the warm-up for awards season is in full force, and limited releases performed well: Roadside Attractions and LD Entertainment’s Judy Garland biopic Judy, starring Renée Zellwegger, amassed $4.4 million when it expanded to 1,458 locations from 461, for a total of $8.9 million. Sony Classics’Pain and Glory, directed by Pedro Almodóvar and starring Antonio Banderas, scored an impressive $160,087 from four locations Stateside. 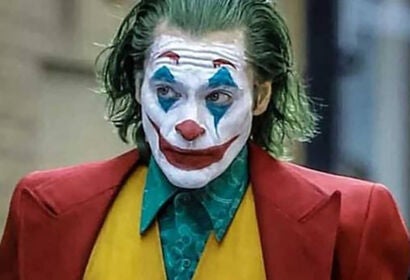 Fashion
Star Style – It’s All About the Body – and Lime Green
October 7, 2019
Red Carpet
Ready for My deMille: Profiles in Excellence-Gregory Peck,1969
October 7, 2019