by Aida Takla O’Reilly March 15, 2018
Share on FacebookShare on TwitterShare on PinterestCopy URL 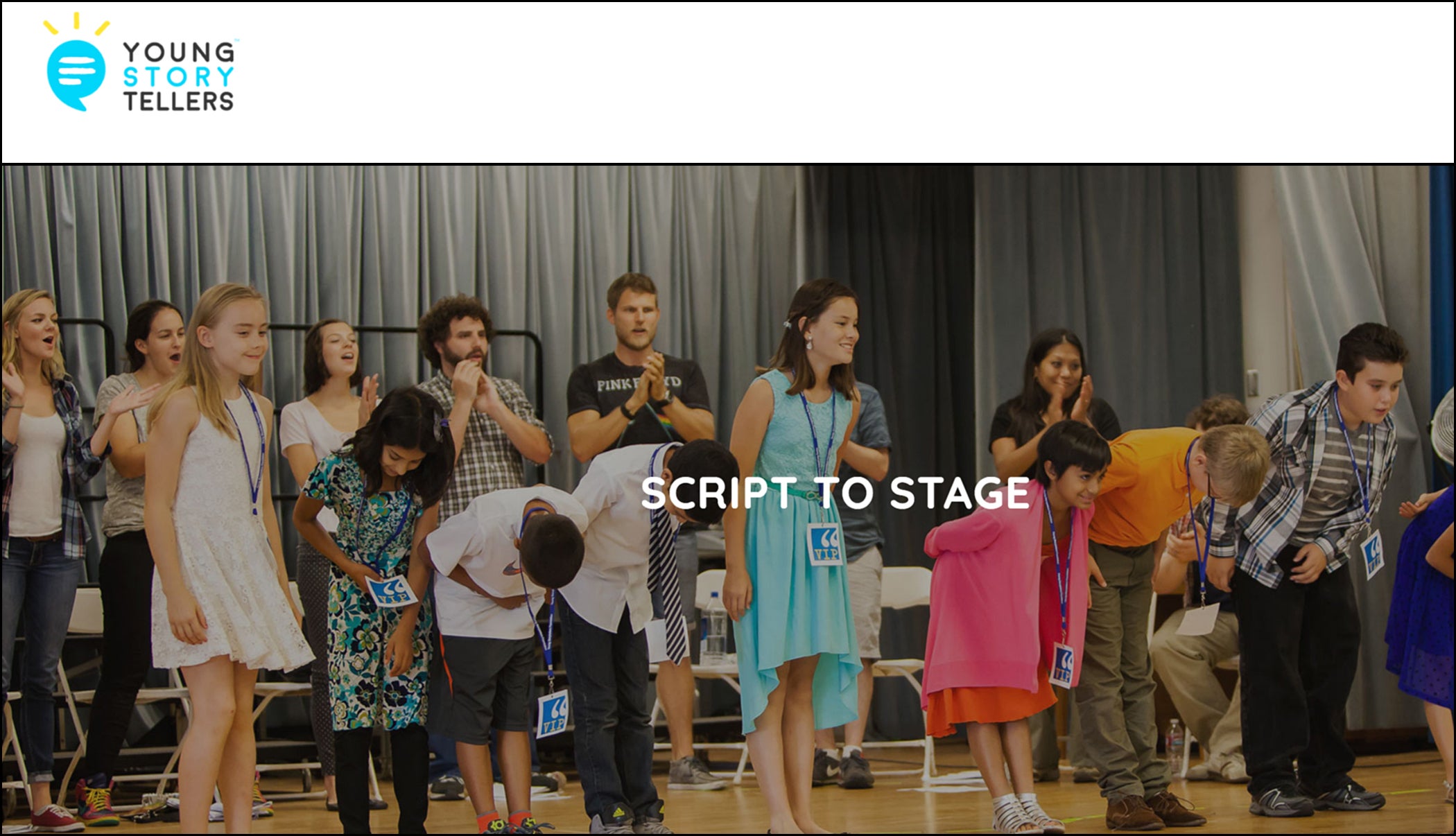 The Young Storytellers Script to Stage program is provided in more than 50 low-income public elementary schools across Los Angeles twice a year. Led by a volunteer head mentor, each session is a mixture of creative gameplay and one-on-one writing time. Students are paired with a mentor from the entertainment industry to help guide and encourage them as they imagine and develop their personal script. At the end of the program, professional actors volunteer to perform the students’ scripts at an in-school assembly called the “Big Show.”

The script is handed to the mentors on the stage, they have to improvise their performances. When done, the student - rather, the scriptwriter- is invited to the stage.

Specifically, they work with students who are not typically considered the “stars” of their class: English-language learners, children on the autism spectrum who may be painfully shy, or who have difficulty seeing a project through to completion, and students whose families lack the resources for a specialized enrichment activity in the arts. When these students walk down the red carpet and receive a standing ovation from their peers, teachers, and families, it becomes a transformative moment in their development.

When looking for how this program impacts young people, one statistic stands out: 100% of Young Storytellers participants complete their project, every student that begins to write a script completes it. The one-on-one mentorship offered by Young Storytellers gives a kid who doesn’t see a lot of themselves in the current offerings on film and TV the confidence to tell their story to its end. Students leave the program with the knowledge that their stories matter and that their unique voice can be the one telling them. 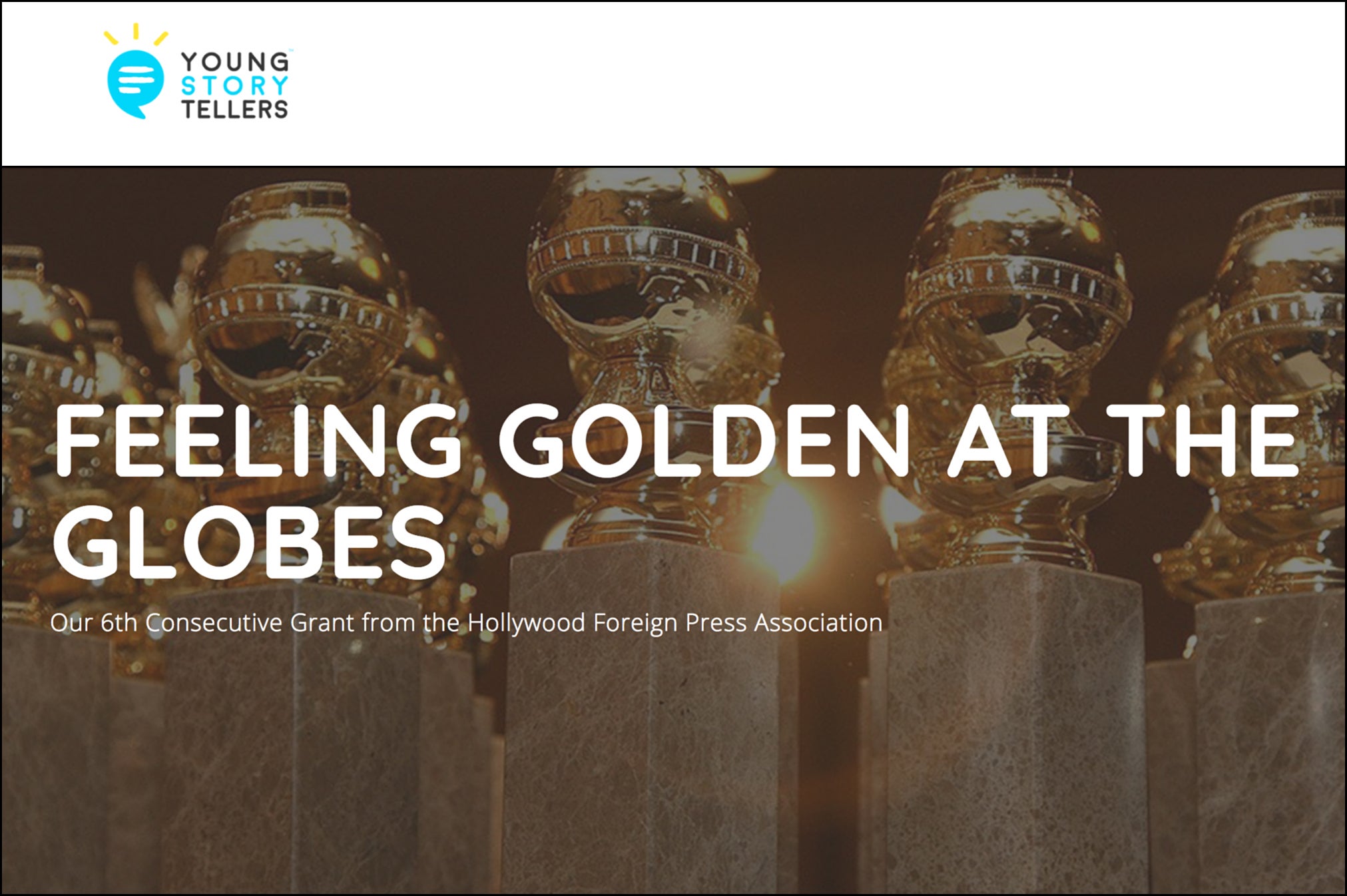