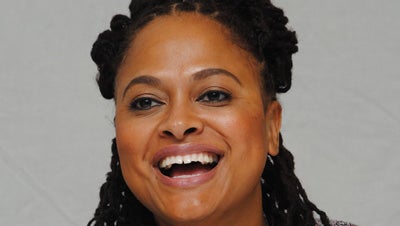 Ava DuVernay’s story that has taken her from publicist to Golden Globe directing nominee reads like a fairy tale. With Selma – only her third feature film as a director – she is cashing in on a lifetime of dreams. She is the first African American female ever to be nominated for a directing award by a large critics group. No wonder Ava DuVernay is floating on air. “I liked being a publicist but I was on all these sets around all these people making movies and it felt so much more exciting” she says. “I caught the directing bug on Michael Mann’s
set of Collateral.”

The switch seemed like a big undertaking but she says the only thing she was really up against was herself: “My own fear of what people would say. I was a successful publicist trying to make a movie, trying to write a script. Because in L.A. everyone has a script in the drawer and I didn’t want to be one of those people with a script in the drawer. I didn’t want anyone laughing at me or saying, she should have stayed what she was.”

She released her first film, I Will Follow, in 2010 and won a best screenplay award from the African American Film Critics Association. She followed it up with a Best Director Prize at the 2012 Sundance Festival and an Independent Spirit Award for Middle Of Nowhere of which she said: “I knew I had to make it independently because studios aren’t making films about black women”.

After some directing for television, the most notable being a very juicy episode of the hit series Scandal, along came Selma, a project that had been languishing for years with many big names like Oliver Stone attached to it for a while. No one in the studio hemisphere even thought of the 42 year old neo-director from – interestingly enough – Alabama: “’My family still lives there halfway between Selma and Montgomery, so that was my entry point but I really got involved because of friendship, because of David Oyelowo. He got me this job. The producers weren’t thinking of me, they didn’t know who I was. David got me the job.” Says Oyelowo: “She directed her first film for ten thousand dollars, her next film for fifty thousand, and the film I did with her for two hundred and fifty thousand. And she was excellent at every level and that was what enabled me to go to the studio and say, I think this woman is worthy of a twenty million dollar budget, and they brought her on to direct the film. So that’s evidence of the fact that if you just stay your course, and excellence is your tool, you will get there.”

Amazingly she was free to create her vision and even got final cut: “This was thanks to Oprah. Oprah’s power and belief in me and making sure that that was my final vision at all points” she says. Winfrey is a producer on the film and plays a small part in it. The day after the film was shut out of another big awards show, Ava DuVernay was in Toronto on promotion tour with David Oyelowo and didn’t even feel like watching the Golden Globe nominations: “But then we sat down, holding hands. And when we heard it, I thought of all the people on that bridge in1964 who fought for something really important. They never dreamed that there would be a movie made about them, or that there would ever be a black woman being able to make this kind of movie. So that it is lifted up not just nationally but internationally, I’m very grateful.”

And she says she has a lot more of these stories to tell: “If I as a black film maker won’t make movies about black people who will? It’s not just a responsibility, it’s my honor
to do it.“ 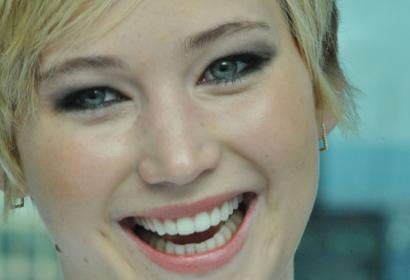 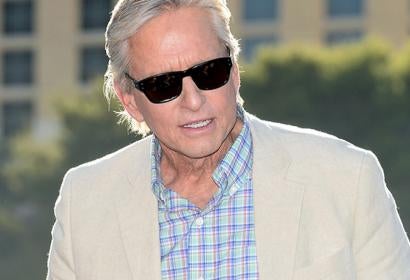