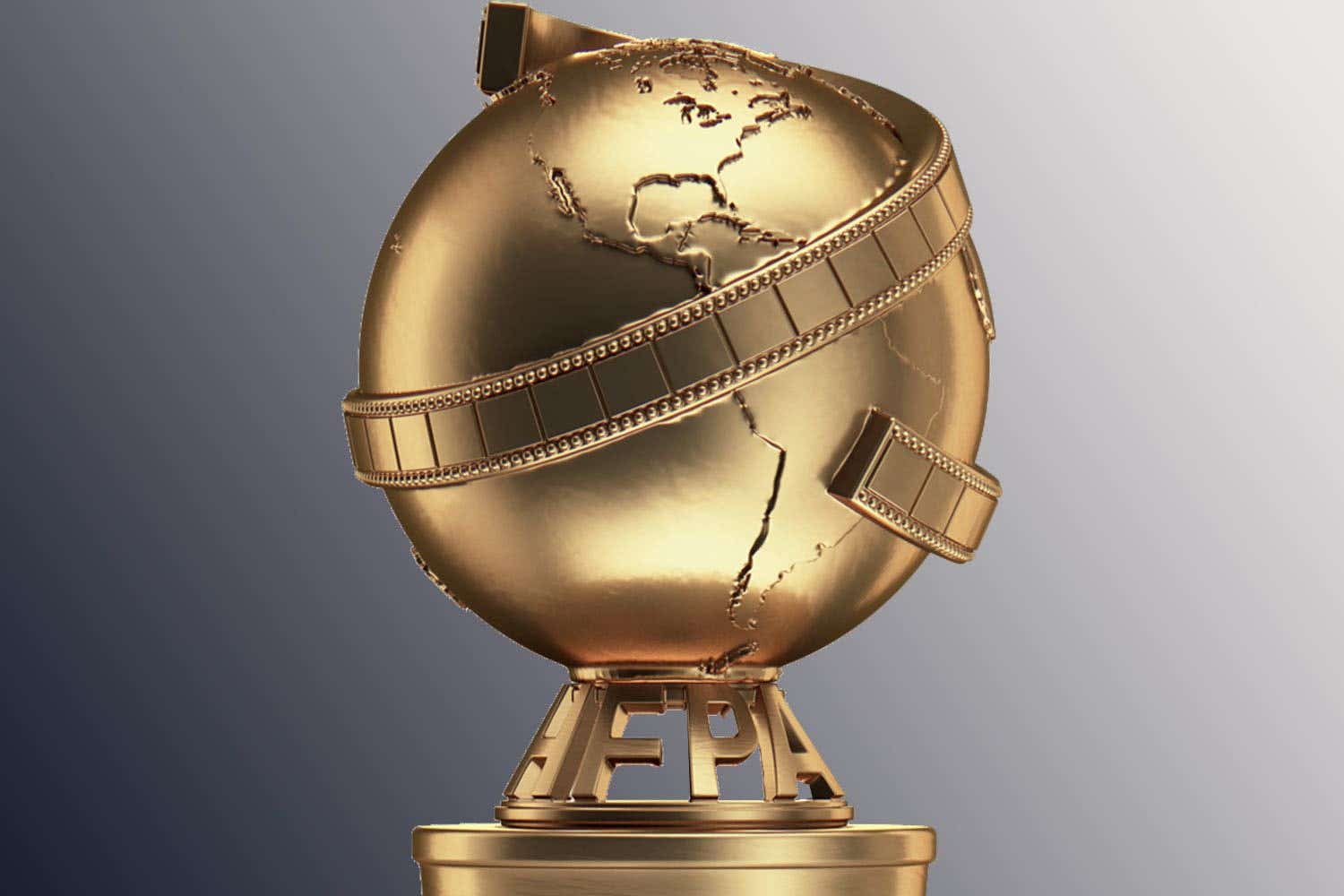 The Hollywood Foreign Press Association® (HFPA) announced the awards timetable for the 80th Annual Golden Globe® Awards along with several changes including the splitting of an acting category in television. Nominations will be announced on Monday, December 12, 2022, with award winners announced on Tuesday, January 10, 2023, in a ceremony televised live on NBC and Peacock from the Beverly Hilton Hotel in Beverly Hills, Calif.

The Golden Globe Awards are one of the few awards ceremonies to include both motion picture and television achievements.

Among the changes include modifications to the supporting acting categories for television. The HFPA has created the following categories immediately eligible for the 80th Golden Globe Awards:

·       Best Supporting Actor in a TV Series/Musical-Comedy or Drama

·       Best Supporting Actress in a TV Series/ Musical-Comedy or Drama

Additionally, the HFPA Board of Directors approved the continuation of rules implemented last year for this year including:

·       There will continue to be no mandatory movie screenings; and

·       Submissions of film and television remain voluntary for eligibility

Each film and TV project will automatically be eligible as long as it was released during the calendar year of 2022 (or during the longer eligibility window applicable to non-English language motion pictures). All eligible films and shows will be included in the reminders list, which is overseen by a select panel that has been assembling a breakdown of all products released throughout the year, and an assignment of relevant categories. Studios, networks, and streamers also will have the option to submit their suggestions for specific categories.

The deadline for Motion Picture and Television submissions is Monday, November 7, 2022.

Submission and category rules for film, television, and streaming titles can be downloaded here.

Entries for the official Golden Globe Award Submissions must be completed online at https://goldenglobes.dmds.com/en. The website will open September 30.