by Gabriel Lerman January 8, 2014
Share on FacebookShare on TwitterShare on PinterestCopy URL 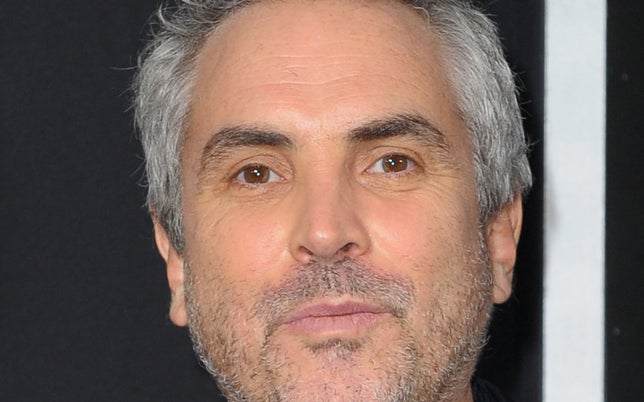 Even though it was released back at the beginning of October, Gravity is still showing in more than 300 theaters nationwide, having racked up an impressive $300 million at the domestic box office and another $400 million around the world. Blockbuster numbers, in other words, for a movie with just two characters, one of whom is not on screen for more than a handful of minutes. It’s a remarkable showing for the film with which Mexican director Alfonso Cuarón has returned to film-making after a nine-year absence.

But it’s commercial success isn’t the reason it was nominated as one of the five films competing in the Best Picture category of the Golden Globes, it was selected for the way it has ‘virtually’ revolutionized film-making itself, crafting never before seen images while creating a breathless action adventure. This is due in no small part to the groundbreaking work of Mexican cinematographer Emmanuel "Chivo" Lubetzki, e with whom Cuarón attended Mexico City’s Escuela de Cine and who’s shot all of his films.

Gravity may be Cuarón’s biggest single success to date but he is no stranger to recognition. His first feature Solo con tu Pareja, caused a sensation when it opened in Mexico in 1991 and the freshman director came to the attention of no less than Sydney Pollack who called him to Hollywood to collaborate on the Fallen Angels television series he was producing. That experience in turn led to his first American feature, the children’s’ classic A Little Princess. Three years later he released Great Expectations a contemporary re-imagining of the Dickens tale with Ethan Hawke and Gwyneth Paltrow that showcased Cuarón’s assured style and uncommon vision. Just as his Hollywood career was hitting its stride the director surprised some observers by returning to Mexico to film his next project. Y Tu Mamá Tambien became an international sensation and a symbol of the renaissance of Mexican film as well as launching the careers of Diego Luna and Gael Garcia Bernal.

Cuarón was next entrusted with the helm of the world’s richest and most prestigious franchise at the time, directing Harry Potter and the Prisoner of Azkaban the third installment of the fantasy series. After his Hogwarts residency, Cuarón contributed to a collaborative film Paris Je t’Aime and founded the Cha Cha Cha production company with fellow countrymen Alejandro González Iñarritu and Guillermo del Toro. His next film Children of Men, with Clive Owen, Julianne Moore and Michael Caine, was one of the most gripping and original science fiction movies of the past 15 years. The story of a near-future dystopia in which humanity has lost the ability to reproduce, rises in many critics’ opinion to the level of milestones such as Bladerunner and foreshadows innovative sci-fi like Disrict 9. It earned 3 Oscar nominations including Cuarón’s nod for best directing and it would be his last movie before a six-year long hiatus. His sabbatical finally ended with this year’s Gravity another groundbreaking film and yet another science fiction story that transcends the boundaries of genre to touch on the universal themes of life, death and rebirth. 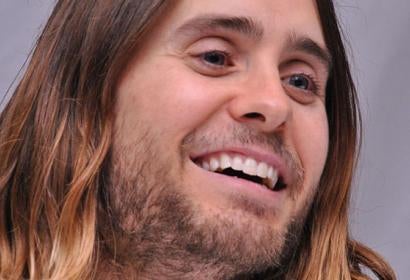