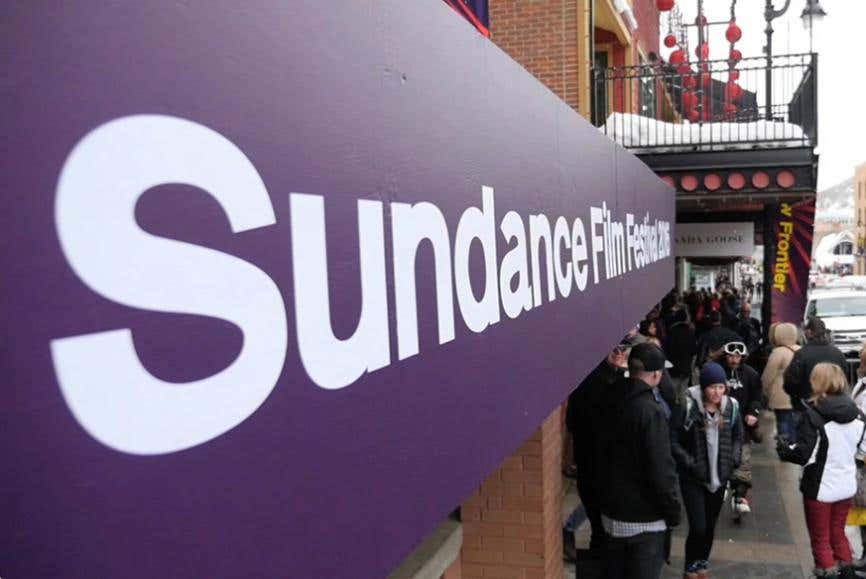 Another Sundance in the Books 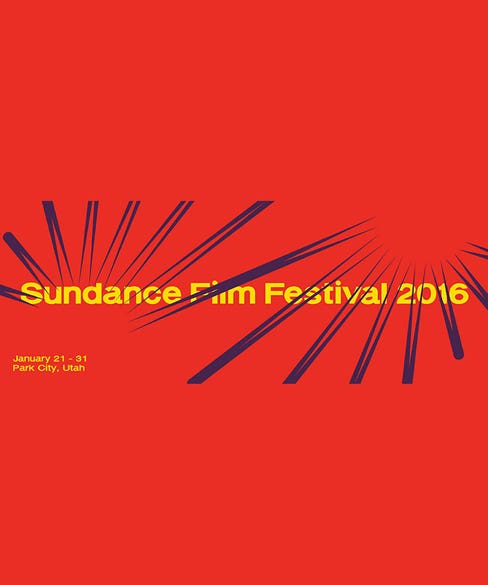 As a champion and curator of independent stories for the stage and screen, Sundance Institute provides and preserves the space for artists in film, theatre, film composing, and digital media to create and thrive.

Robert Redford founded the Institute in 1981 to foster independence, risk-taking, and new voices in American film. That year, ten emerging filmmakers were invited to Sundance Resort in the mountains of Utah, where they worked with leading writers, directors, and actors to develop their original independent projects. 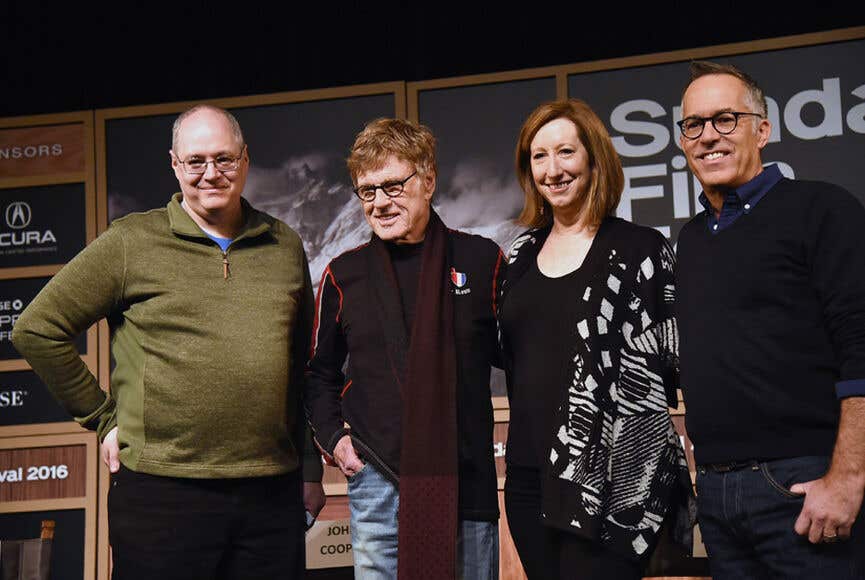 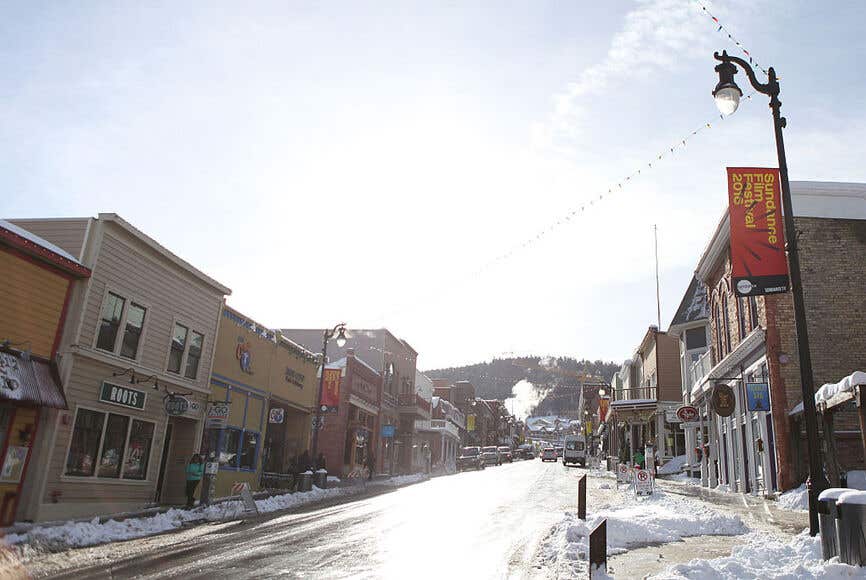 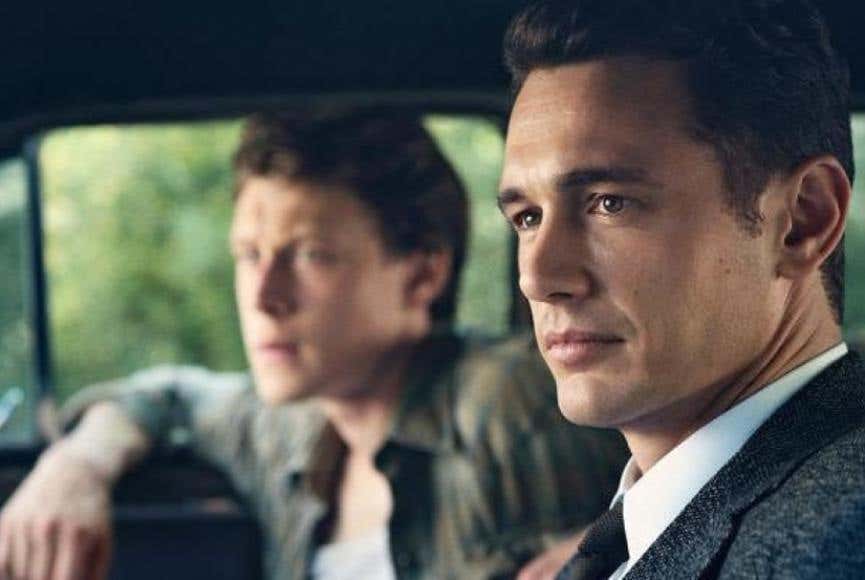 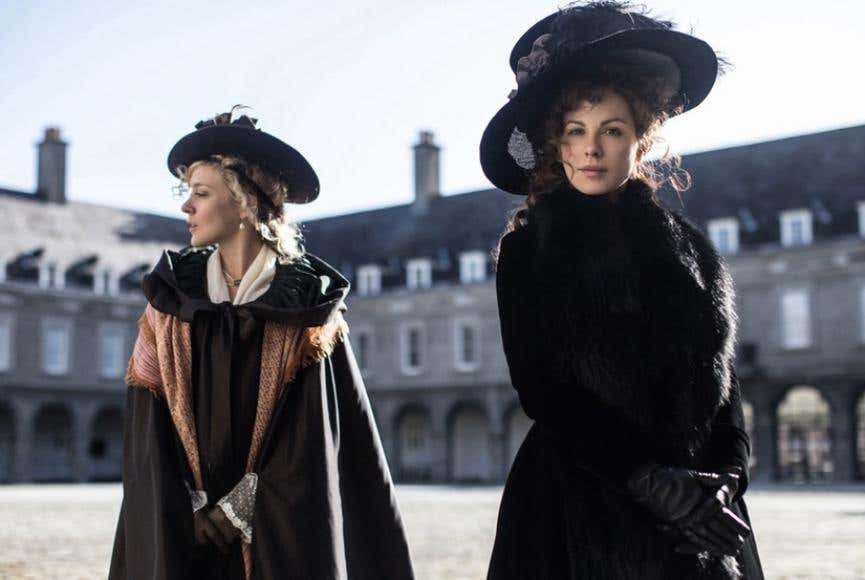 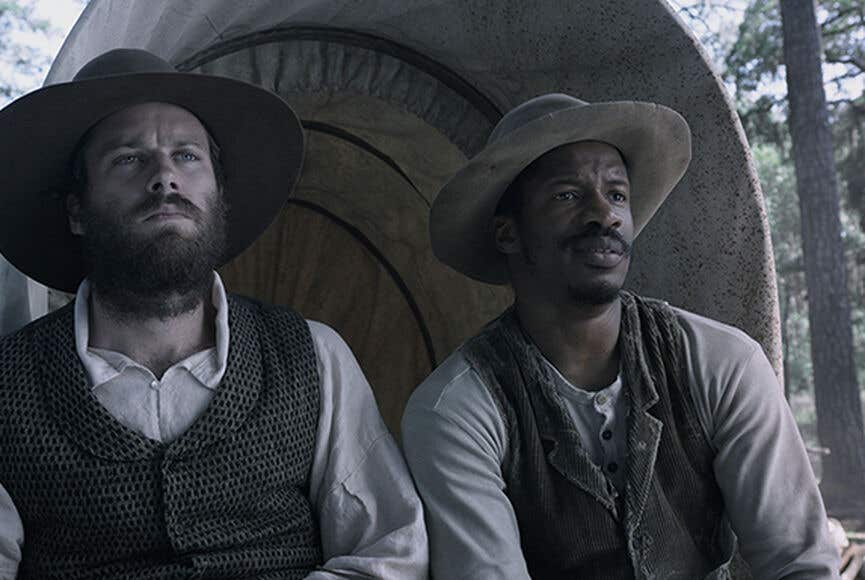 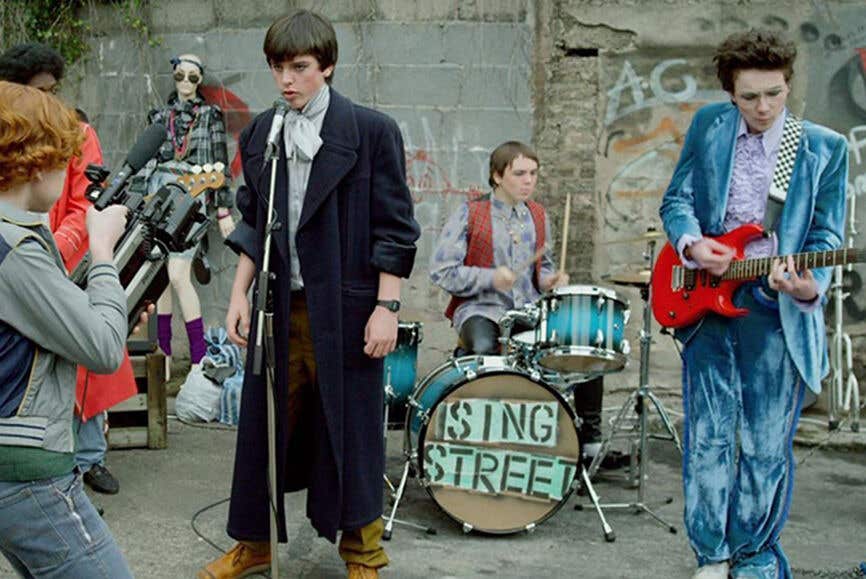