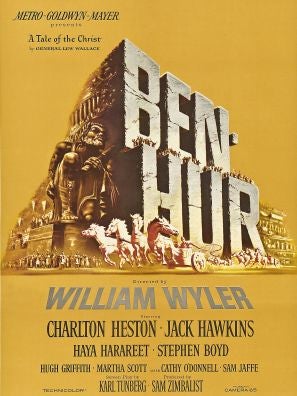 Ben-Hur is a 1959 epic film directed by William Wyler, the third film version of Lew Wallace's 1880 novel Ben-Hur: A Tale of the Christ. It premiered at Loew's State Theatre in New York City on November 18, 1959. The film went on to win a record of eleven Academy Awards, including Best Picture, a feat equaled only by Titanic in 1998 and The Lord of the Rings: The Return of the King in 2004. It was also the last film to win the Oscar for both Best Actor and Best Supporting Actor, until nearly 44 years later when Mystic River achieved the same feat.The movie revolves around a Jewish prince who is betrayed and sent into slavery by a Roman friend and how he regains his freedom and comes back for revenge. 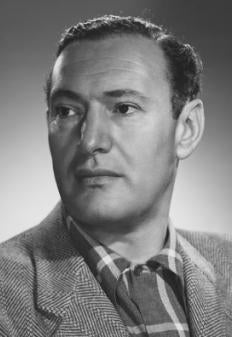 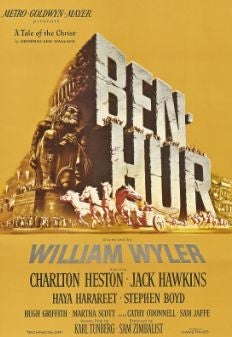 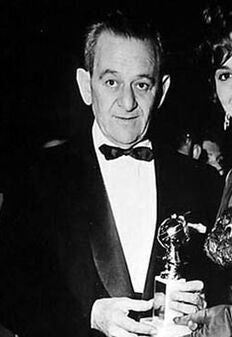 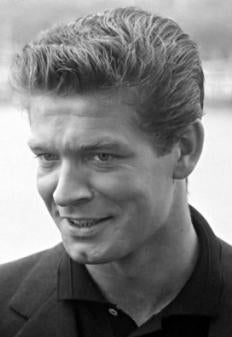 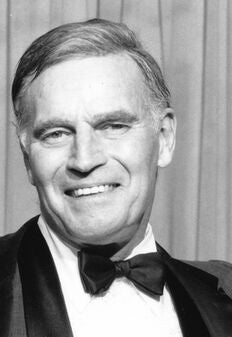 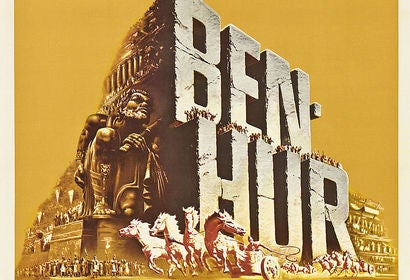