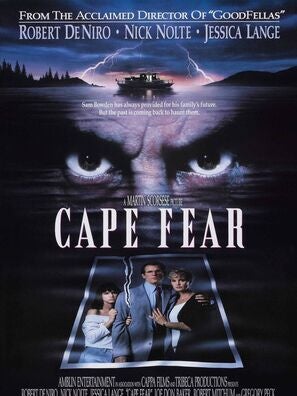 Sam Bowden, witnesses a rape committed by Max Cady and testifies against him. When released after 8 years in prison, Cady stalks Bowden and his family but is always clever enough not to violate the law. Bowden enlists the aid of a local police chief, a private detective and then hires thugs to harass Cady all to no avail. The film climaxes pitting Bowden and his family against Cady. 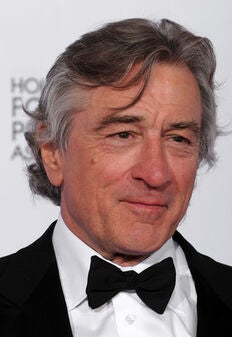 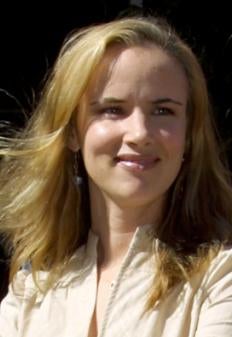