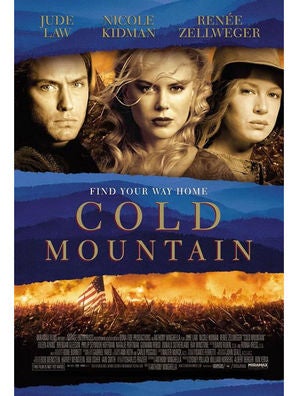 Cold Mountain is the film adaptation of the novel by the same name from Charles Frazier. A star-studded film taking place in North Carolina during the Civil War. The film portrays civilian life during the war from the perspective of a woman who has been left behind as the men fight. 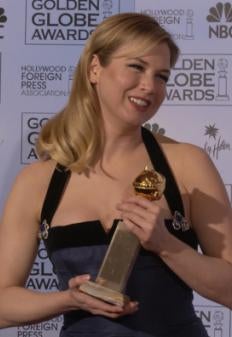 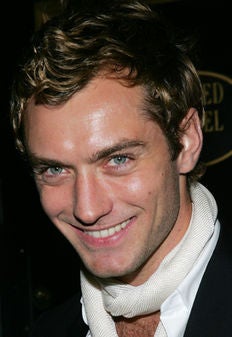 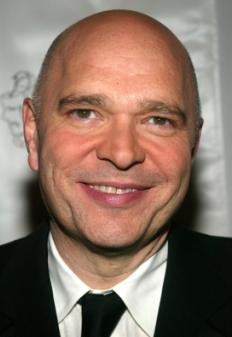 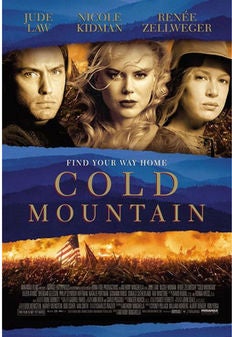 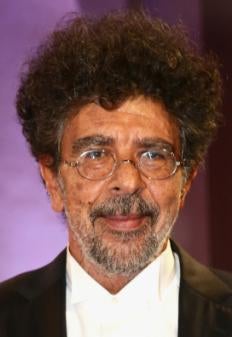 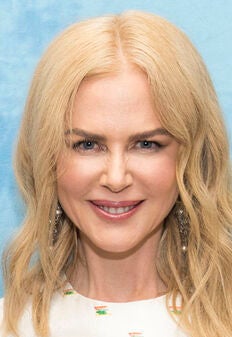 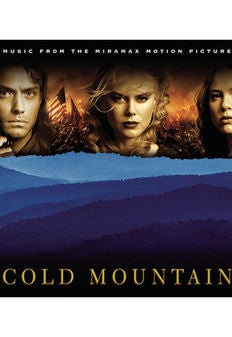