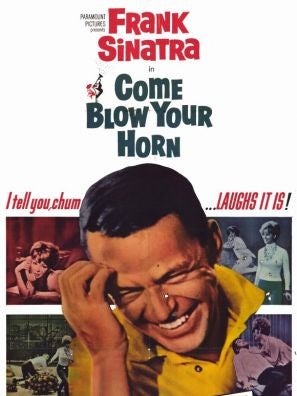 Come Blow Your Horn deals with a swinging bachelor Frank Sinatra and his kid brother, Tony Bill, who is trying to follow in his footsteps. There are very strong hilarious portrayals by Picon & Cobb of a typical Jewish couple dealing with their sons. Sinatra, as the swinging bachelor, is great. The part was made for him. He is very well matched by Tony Bill, his kid brother, who is emulating his brother and getting into the latter's lifestyle very quickly. Picon is very funny in the scenes answering the telephones. No wonder she was the perfect Yenta in Fiddler on the Roof eight years later. Lee J. Cobb produces a miracle here. Long regarded as an outstanding dramatic actor, he turns in an incredibly outrageous performance as the beleaguered father. 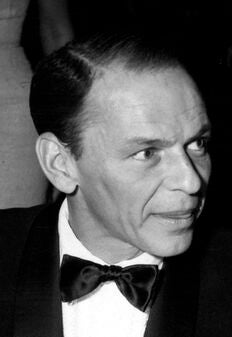 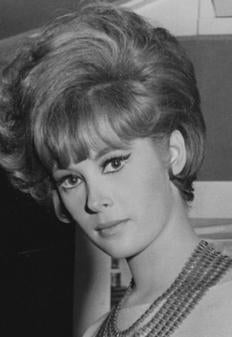 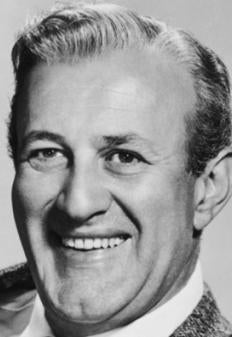