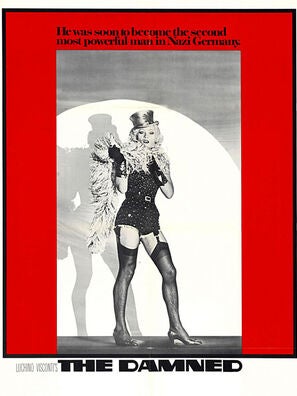 The power and fortune of the Von Essenbeck family remained intact even when Germany lost World War I, and during the depression that followed. Now it's 1934, and the baron has summoned his family to a dinner that also brings a cousin rising in the Nazi party to the great house accompanied by a rising manager at the baron's company. Two little girls recite poetry in the parlor and then play hide-and-seek with their cousin Martin (Helmut Berger). Suddenly there is a scream. The baron has been shot with their father's gun and the father flees the country.

Golden Globe Awards for 'Damned, The' 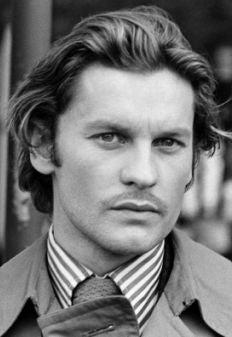