Skip to main content
Winners & Nominees
Dark at the Top of the Stairs, The
Golden Globes: 3 Nominations 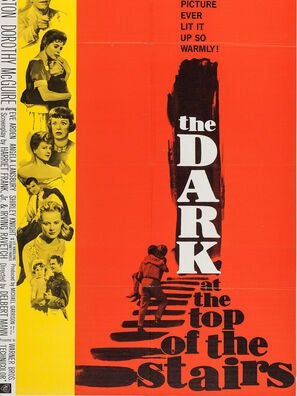 In Oklahoma in the 1920s, Ruben Flood loses his job as a traveling salesman, when the company goes bankrupt. This adds to his worries at home. His wife Cora is frigid because of trying to make ends meet. His teenage daughter Reenie is afraid of going out on dates, but eventually makes friends with a troubled Jewish boy Sammy, and his son is a mama's boy. He finally storms out of the house when Cora falsely accuses him of having an affair with Mavis Pruitt.

Golden Globe Awards for 'Dark at the Top of the Stairs, The' 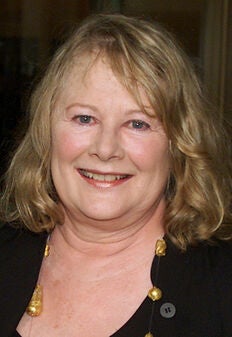 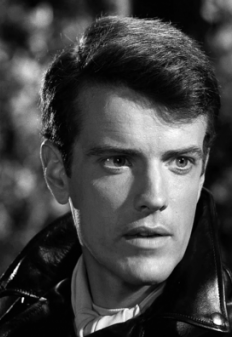