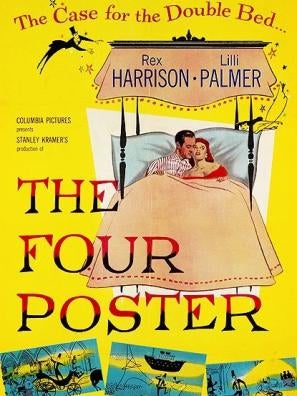 Adapted from the prize-winning Broadway play that featured two people and a four-poster bed, in which the couple enacts their marriage, from its day in 1897, until he dies, some time after she has died from cancer. It is a "love" that endured wars, an "other" woman, and the death of their favorite son. The episodes are bridged and linked by cartoon sequences done by UPA (United Productions of America.) 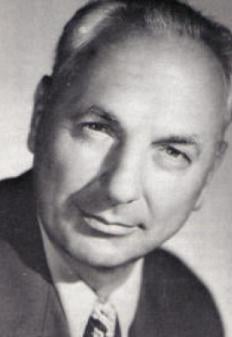