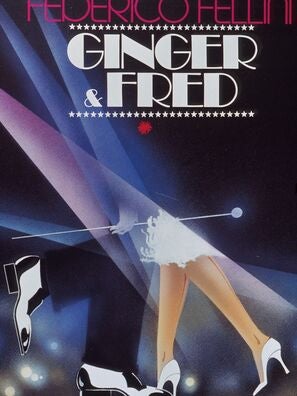 Amelia and Pippo are reunited after several decades to perform their old music-hall act (imitating Fred Astaire and Ginger Rogers) on a TV variety show. It's both a touchingly nostalgic journey into the past, and a viciously satirical attack on television in general and Italian TV in particular, portraying it as a mindless freakshow aimed at morons 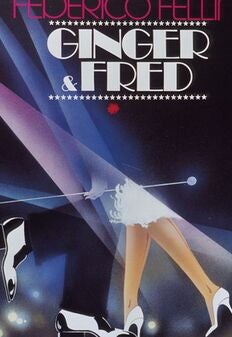